The growing tensions between the US and China during the pandemic period, prompted the administration of Donald Trump to increase political and military support for the Taiwanese authorities. Two major arms contracts, which are expected to increase the defensive capabilities of the island, were signed in July and August. Furthermore, on August 10, US Secretary of Health and Human Services – Alex Azar, visited Taipei. All these steps were taken against the backdrop of growing concerns about the possibility of conflict outbreak in East Asia, with Taiwan being its likely hotspot. 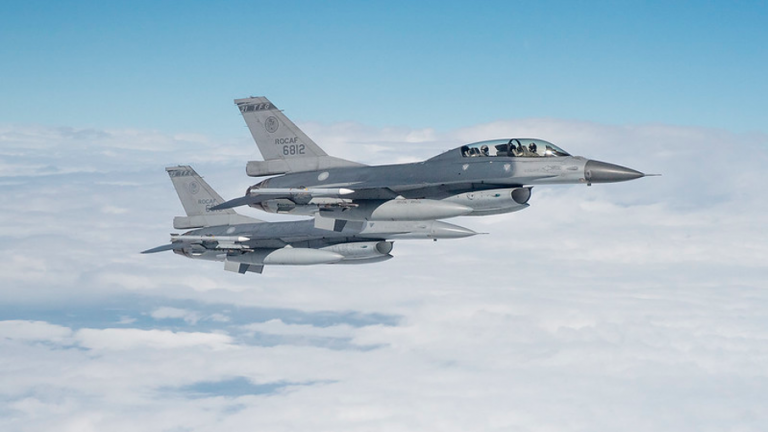 The Secretary’s meeting with President Tsai-Ing Wen, whose approval ratings are at a record height (57% in the 2020 elections with a turnout of 74.9%), was a symbolic expression of political support for Taiwan. The official reason for the visit was the exchange of experiences in combating the pandemic. Taiwan is one of the countries that have dealt with the crisis in an exemplary way, but given the current circumstances any such gesture is interpreted by Beijing as a violation of the “One-China” policy. Moreover, this was the highest-ranking visit to Taiwan by a representative of the US administration since the official “severance” of relations with the Republic of China in 1979. Azar’s arrival and the support shown to the authorities in Taipei are in line with the harsh criticism led by President Donald Trump and Secretary Mike Pompeo against Beijing for the late response of the CPC to the pandemic. The decision to send an important representative of the administration to Taiwan is intended to signal the readiness of the US to support its Asian partners and allies, also in the extremely difficult pandemic period for America.

The US authorities are not limiting themselves solely to symbolic initiatives. On July 9, the decision to sign the first of two major arms contracts was announced. It was then that the US Department of State approved the request of the Taipei Economic and Cultural Representative Office in the United States (TECRO) and permitted for recertification and upgrade of Patriot PAC-3 systems. The total value of the contract was estimated at 620 million dollars and includes, among others, extending the use of the equipment for another 30 years, replacing and repairing part of the missiles as well as providing logistical support. As indicated in the document of the US Defense Security Cooperation Agency (DSCA), the aim is to increase the deterrence capacity of the Taiwanese Armed Forces as well as guarantee political and economic stability in the region. Currently, Taiwan has seven Patriot batteries, which are used to protect Taipei – an area of strategic political and economic importance.

On August 14, the US Department of Defense announced its decision to award Lockheed Martin a contract for the production of the latest variant of the F-16 aircraft, potentially worth 62 billion dollars. The first batch is to count 90 machines and cost less than 5 billion dollars. Of these, as many as 66 will strengthen Taiwanese Air Force by 2026. Initial approval for the transaction was given in August 2019 with the unanimous support of representatives of the Republican Party and the Democratic Party. This is the first such large contract since the sale of 150 F-16 aircraft in 1992, when George H. Bush was president.

The threat to Taiwan, whose peaceful or forced incorporation constitutes a part of the idea of the “Great Renaissance of the Chinese people,” will increase along with the modernization of the People’s Liberation Army of China. In the coming years, it will be increasingly essential to strengthen the US military presence in the region and to stimulate networked security cooperation between regional allies. The failure in this field may result not only in the elimination of independent Taiwan, but also in the collapse of the American alliance system in Asia.