The United States Before 2022 Midterm Elections

The United States midterm elections will be held on Tuesday, November 8, 2022. During this time, all seats in the House of Representatives will be challenged. Both the politicians already sitting there and new legislators aspiring to take up positions at the federal level will fight for a spot in the lower house of the American Congress. Also, just 34 of the 100 seats in the Senate will be contested. The continuous process will eventually weigh on the state of American democracy. 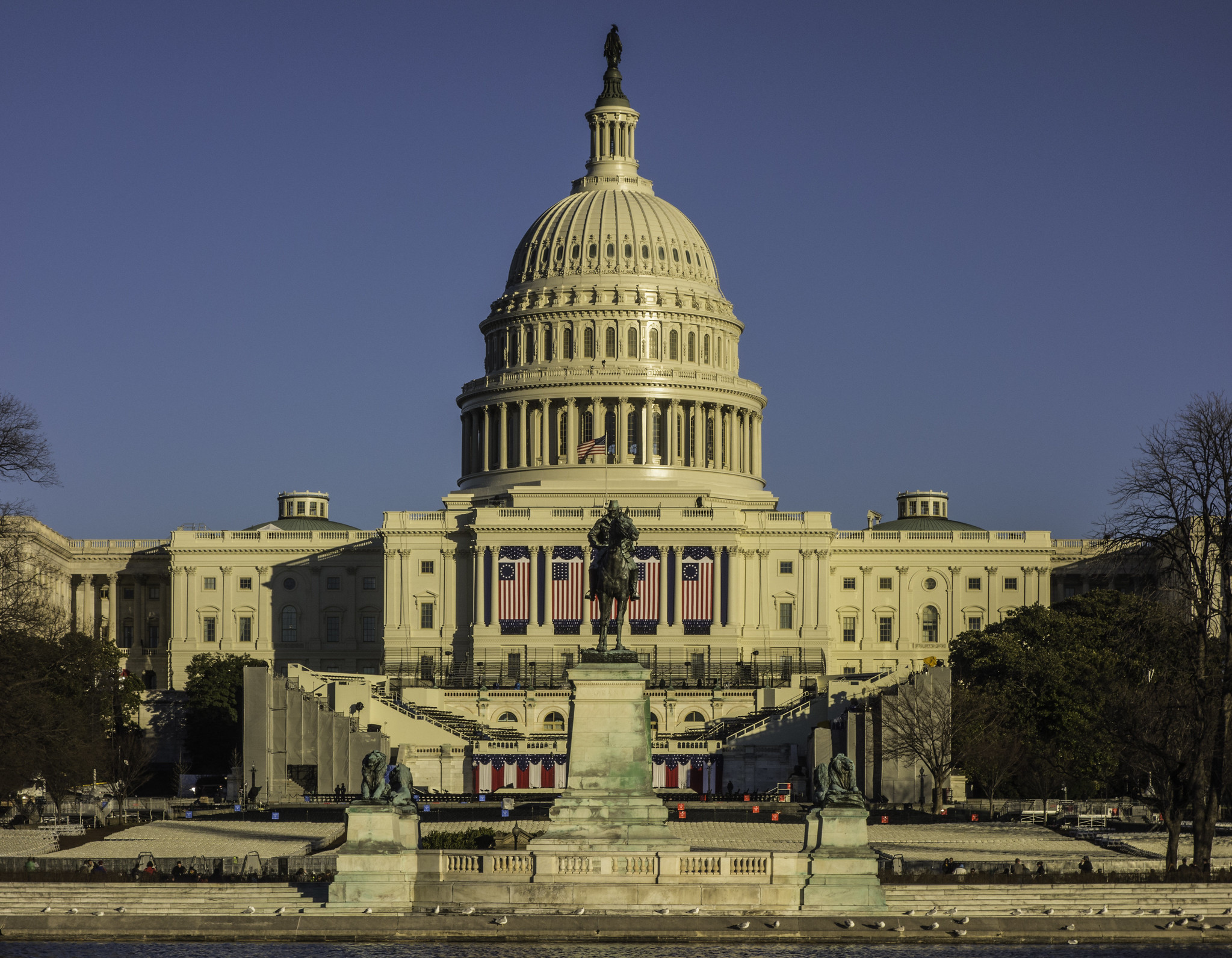 The stake is high–– the balance of power in the U.S. Congress. The Democratic Party now has the majority in the U.S. House of Representatives: the lower house of the U.S. Congress has 221 Democrats and 212 Republicans plus one vacant seat. The midterm elections will include 34 seats in the Senate. After the 2020 Senate vote and the January 2021 election in Georgia, the Senate was split 50-50. Vice President Kamala Harris had the tiebreaking vote while the Democratic Party picked the majority of seats in the U.S. Senate. Although the Democratic Party is equipped with an array of legislative tools, some things do not go as planned. Among those who broke the majority was Democratic Sen. Joe Manchin, who torpedoed the Build Back Better Act. The key piece of Biden’s domestic agenda delivers free preschool for every 3- and 4-year-old in America, extends tax cuts for families, and provides paid leave to all new parents. Yet Democrats can soon face further obstacles while proceeding with their bills in the U.S. Congress, which may be political reshuffles in the House of Representatives and the Senate.

One of the most ironclad rules in American politics is that the president’s party loses ground in midterm elections. It was the case of Barack Obama, whose Democratic Party lost 63 seats in the House of Representatives in 2010 after having won the 2008 elections. When Donald Trump served as U.S. president four years ago, the Democratic Party took over the House of Representatives but it was the Republican Party that controlled the Senate. Nonetheless, what has been visible in recent years is the tendency to change members of the U.S. Congress in correlation with their party affiliation.

This trend is likely to continue. The first thing that hinted at a shift in the House majority was multiple party reshuffles after the 2020 elections. In fifteen out of eighteen cases of party switching, it was Republicans that gained most seats. Such a situation occurred in California, Minnesota, Iowa, New York, Utah, New Mexico, Oklahoma, South and North Carolina, Georgia, and Florida. This is where Republicans won House seats from Democrats and one from the Libertarian Party. This tendency is likely to continue and resonate politically much stronger than that. As many as 26 Democrats decided to skip the 2022 reelection bid while just 13 Republicans have announced they are not seeking reelection. If they retain the seats they have now, Republicans will gain thirteen extra seats. In addition, eighteen Democrats are planning to retire at the end of this term, against just six Republicans. So pragmatically speaking, there is a fair chance that Republicans will take at least one house of the U.S. Congress by late 2022.

Key factors for the 2022 elections

In the 2022 elections, anything that refers to the Covid-19 pandemic, the U.S. economy, and its democracy after the 2020 presidential vote will play a crucial role.

In 2020, the SARS CoV-2 virus affected both the campaign and the voting system. Some election rallies were canceled while others, mostly Democrat-held ones, attracted just a limited number of participants. Joe Biden had to limit public appearances amid the Covid-19 pandemic, which could have improved his final result. Twice as many Americans voted by mail-in ballot.

The pandemic will determine the fate of U.S. domestic policy. A report from Our World in Data, a research center, found that this spring the United States would report some Covid-19 deaths. A heavy toll of the two-year pandemic could put a strain on the ruling party. U.S. preventive efforts may not be enough to make up for this considerable loss. The state’s economy is intertwined with the epidemic. More infections and deaths will mean bigger economic restrictions and more spending on health care and social services, thus meaning higher inflation. The United States is now seeing its worst inflation in forty years. It rose to 7 percent, according to the U.S. Bureau of Labor Statistics.

Another important thing before the U.S. elections is the state of U.S. democracy and general confidence in democratic procedures. A new NPR/Ipsos poll finds that 64 percent of Americans believe U.S. democracy is “in crisis and at risk of failing.” That sentiment is felt most acutely by Republicans: two-thirds of GOP respondents agree with the verifiably false claim that “voter fraud helped Joe Biden win the 2020 election.” That was a key pillar of the “Big Lie” that the election was stolen from former President Donald Trump. The Democratic Party voiced concern about the state of democracy, but for different reasons. They say Republican-led state legislatures are restricting voting and seizing more power over how elections are run, according to NPR. Doubts whether the electoral process was fair could thus influence the decision whether to vote or not in November 2022.

Midterm elections are a key part of the ongoing U.S. election campaign. They make both parties constantly fight for support and submit legislative proposals. If people in the United States again make Democrats take the Congress, there will be a good chance for them to conduct legislative work, which is what they sometimes failed. If Republicans win the vote in at least one of the houses of the Congress, Democrats will have a tough nut to crack. Beyond some internal obstacles, they will need an extra effort to convince Republicans that their ideas are right. The world will soon see a fierce fight for the U.S. Congress.