The Russian invasion of Ukraine is not moving as fast as Putin had assumed. It is not known whether the army was not sufficiently prepared or whether Russian top military brass did not want to tell the president they were unfit for the invasion. Perhaps the Russian offensive potential is not as impressive as many would think, also in Moscow. Invading a vast European country, inhabited by millions and priding itself with a high-morale army, is not the same as ruthless raids on civilians in Syria. 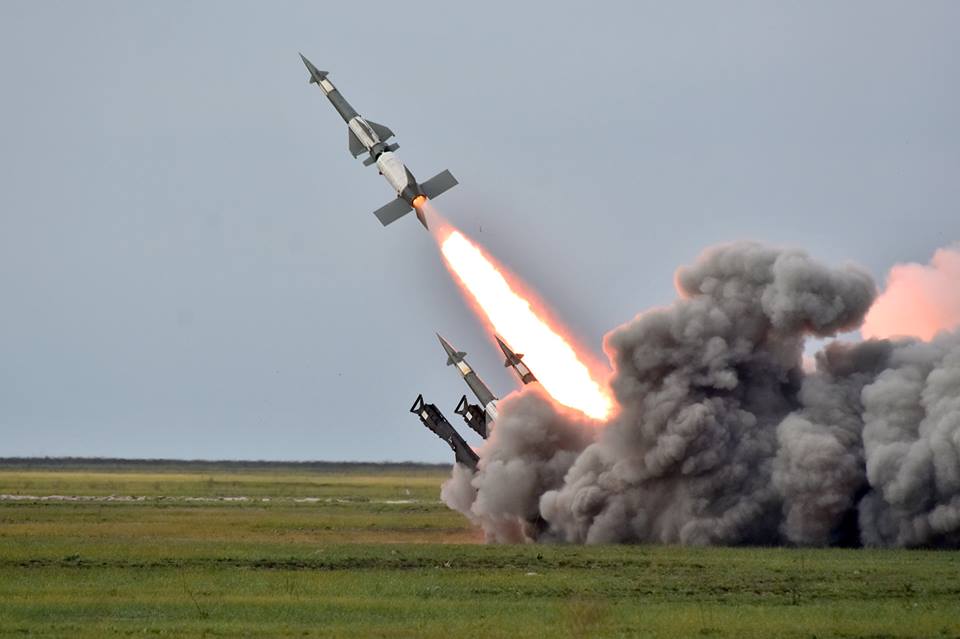 During the first three days of the war, Russia found itself unprepared for the invasion and ignored the potential of its enemy, believing in its own propaganda on a weak Ukrainian army, as was the case in 2014. By the end of Saturday, Russian troops made some territorial gains in southern Ukraine, where an offensive came from the Crimean peninsula. After some heavy fighting, Russian forces captured the crossing on the Dnipro river and made some progress in the east, towards Mariupol (according to reports, the city of Melitopol was to fall after an hours-long fight). In the north, Russian sabotage and assault groups made two failed attempts to capture Kyiv. Armored forces got stuck near Kharkiv while an offensive heading from Donbas is moving slowly. What does impact the slow advancing of the Russian army? Now most of the fighting takes place on the left bank of the Dnipro river (except for an assault on the northwestern outskirts of Kyiv from Belarus). While much of the terrain east of the Dnepr River includes rural fields and forests, there are several major urban areas that a Russian mechanized force would have to either take or bypass and besiege. Kharkiv has roughly 1.5 million inhabitants, Odesa has 1 million, Dnipro has almost 1 million, Zaporizhia has 750,000, and even Mariupol has almost 500,000. If defended, these large urban areas could take considerable time and casualties to clear and occupy. In the First Chechen War, it took Russian forces from December 31, 1994, to February 9, 1995, to wrestle control of Grozny, then a city of less than 400,000, from a few thousand Chechen fighters. In the Second Chechen War, the siege of Grozny also took six weeks. Therefore, the best course of action for Russian troops would be to bypass urban areas and mop them up later. There is a logistics problem, though. The operation does not look good, one example being an assault on Kyiv from Russia. Russia could advance toward Kyiv along two routes. The first would be 240 km by road (P13) to Chernihiv, Ukraine, and into Kyiv (via E95 expressway). The second would be a 320-kilometer thrust north of Konotop and Nizhyn (via two expressways: E391 and E101) to E95, some 25 km south of Chernihiv. Then they would head southward. As the invasion started, Russian forces bypassed large cities on their way to Kyiv. Having passed Konop, Russian tanks and vehicles have run out of fuel, though. And in the rear is where guerrilla fighters attack the enemy’s supply routes.