The next episode of the “American Alert” program covered the role of combat fighters in the war in Ukraine, the possibility of arming the Ukrainian army with MiG-29 combat aircraft and NATO’s response to the criminal actions of Vladimir Putin. 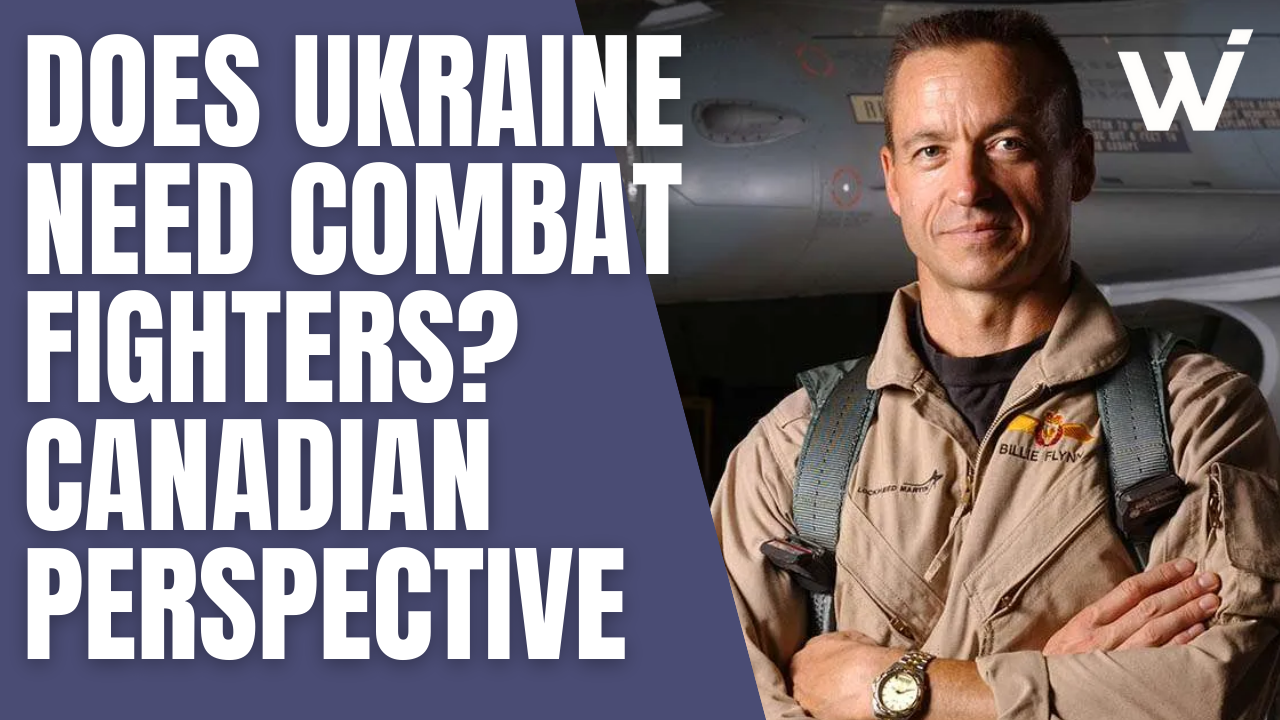