U.S. permanent military base in Poland: Added Value for Defense and Deterrence on NATO’s Eastern Flank 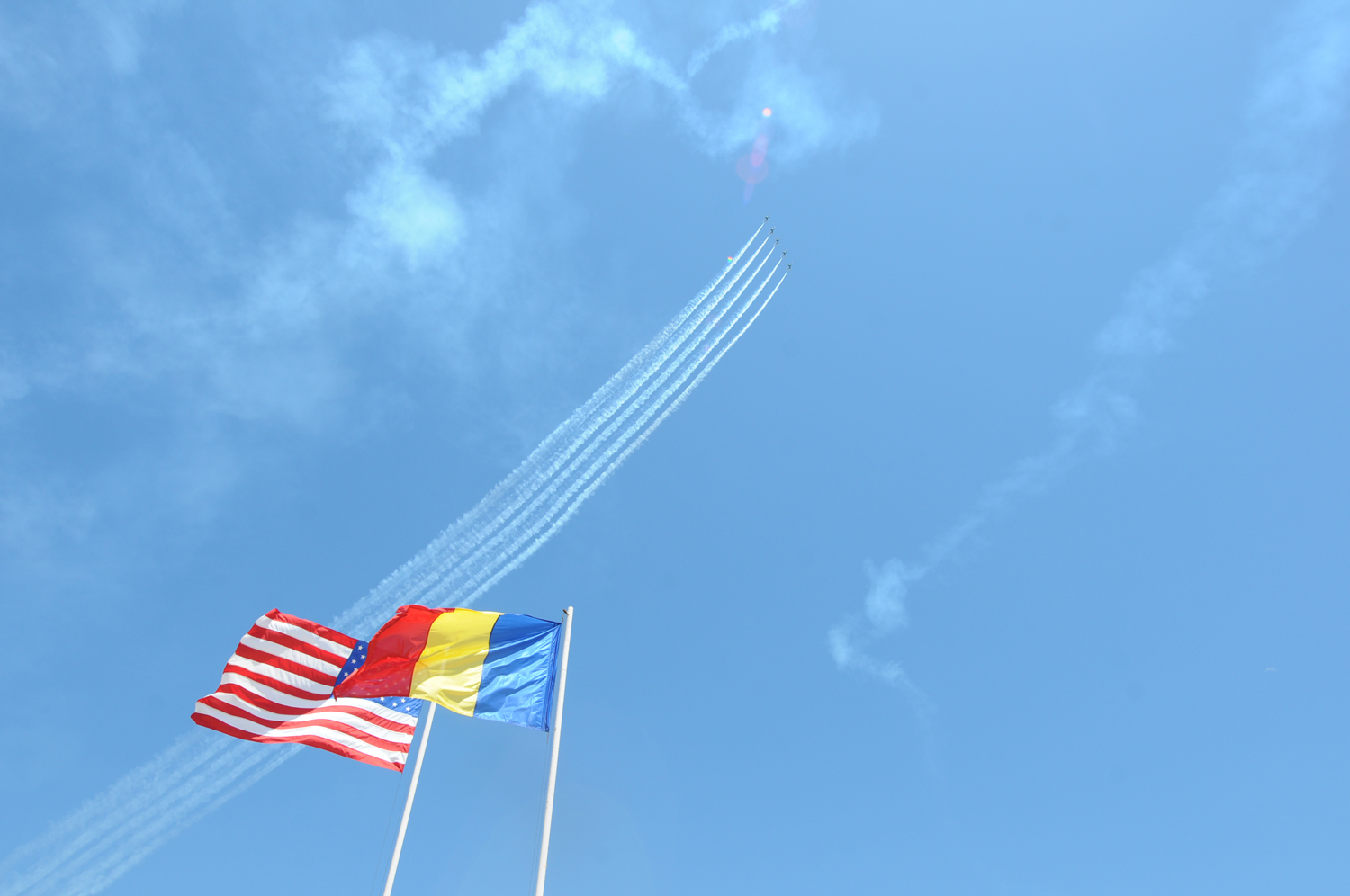 Once constructed, the U.S. army base in Poland will endeavor to add value to the “defense and deter” process both on the Eastern Flank of NATO and the EU. It is an expression of a sovereign decision that had been made by Poland to ensure its security and defense, a step undertaken according to the country’s own choices that was neither limited by nor subjected to the interference of any third countries. Poland freely accepted to strengthen its defense capacity through the permanent presence of U.S. contingent on its territory. This is to take place in line with Warsaw’s strategy and planning, both of which refer to the existing threat assessments.

From the point of view of NATO, Polish and US membership in the alliance, as well as a perspective of reinforcing defense on the Eastern Flank, U.S. troops constitute an added value to the defense and deterrence in the region. They embody the principle of common and equal defense of the Alliance’s all member states, not to mention the non-interference of third countries in NATO’s internal affairs. In addition, the U.S. army presence reinforces and complies with the principle, under which allied troops are allowed to move freely within the Alliance’s territory. This is the only guarantee of mobility and ability to intervene in due time all where NATO’s Article 5 shall apply.

For historical reasons, the U.S. presence in Europe is a must, as jointly stated by the North Atlantic Alliance, the United States itself and, more importantly, countries on NATO’s eastern flank. The two World Wars, both of which broke out in the Old Continent, have confirmed that European powers need a balance and presence of a third country in order to ensure their partners, both significant, and the smaller ones, that peace will prevail in Europe while preventing another war from happening. Establishing permanent military facilities instead of deploying rotational forces is a step forward in fielding U.S. troops in Europe. Furthermore, such a decision flashes deterrence signal to Russian forces, proving that neither will U.S soldiers retreat from Europe nor will Washington withdraw from defending eastern part of the continent.

Also, apart from being a good guarantee, America’s permanent military bases on NATO’s eastern flank comes as an argument in favor of the seriousness and determination to react in all cases where there emerge new threats, aggressive actions or militarization processes aimed at exerting pressure on regional allies. Russia’s oppressive steps will result both in sanctions and expenses for its military and strategic stance, as exemplified by costs of deploying permanent forces on the Alliance’s eastern flank. Moreover, it gives a sign that each example of Russian aggression will be punished by NATO’s new forces and their on-ground military capabilities.

The level of this permanent military presence (a brigade) is a balanced and proportional response to the aggression in Ukraine and non-observance of the basic principles of the 1997 NATO-Russia Founding Act. But, first and foremost, it is about the change of borders that takes place through military aggression, as it happened in August 2008 in Georgia and February-March 2014 in Ukraine. It offsets neither the militarization of Kaliningrad nor the Russian military presence at its Western Borders while the same may be said about provocations all over the eastern flank, from the Grand North to the Eastern Mediterranean Sea. It does not change or rebalance dramatically the number of troops, sending a signal of international interest and common defense as soon as Moscow takes another step.

Romania will always look into the North-South cooperation on NATO’s eastern flank, especially that with Poland as our strategic partner, within the framework of the trilateral agreement with Poland and Turkey or the Bucharest Nine group, a platform that unites the Alliance’s easternmost states. In case of crisis, the nation-state, which is an allied country altogether with military forces stationed on its territory at the moment of the crisis, shall come as a first responder. They should be subsequently backed by the neighbor states and the allies all over the region.

Romania requires to see a balance between commitments in northern and southern tiers of eastern flank so that any reinforcement of the former would be followed by support of both defense and deterrence on the latter. Moreover, as seen firsthand, exercises like Zapad are planned and designed specifically for the northern flank. Nonetheless, military maneuvers, ranging from Georgia to Crimea, Luhansk and Donetsk, happen to take place on the south. The excessive militarization of Crimea and the level of capabilities present at 340 miles from Romanian-NATO shores of the Black Sea seem to prove a considerable military threat that Russia poses to NATO’s southernmost countries on the eastern flank.

Romania’s experience with the U.S. and allied presence, as evidenced by such military installations as the Mihail Kogalniceanu air base (a joint Romanian-American facility), the Bucharest Air Base 90 Otopeni as well as those in Deveselu, Câmpia Turzii, Fetești, and Timișoara are good examples of success and excellent cooperation, both of which encourage further assistance in this domain. If U.S. permanent presence adds value to such issues as joint training exercises of special forces, military planning, measures against hybrid threats and warfare conform to standards of the 21st century, it will then enhance Europe’s defense and deterrence against both state and non-state actors that could test the Alliance’s unity and determination to invoke Article 5 to defend an Eastern European country, NATO’s most recent member.