Turkey’s Invasion of the Kurds: Russia-Backed Al-Assad Likely to Triumph

Abandoned by their U.S. ally, the Syrian Kurds can quickly forge a new alliance. As Trump no longer holds interest in upholding a coalition with the belligerent militia that served a leading role in defeating Daesh, these could agree on cooperation with Moscow and Damascus. Facing the Turkish incursion, the Syrian Kurds may make concessions in their talks with the Al Assad regime. Earlier, the Kurds – shelled by the Turkey-led coalition – had agreed with the Syrian government forces. While dealing with the Turkish assault, they may opt for the lesser evil, recognizing Damascus’s sovereignty and a more limited autonomy for their people. 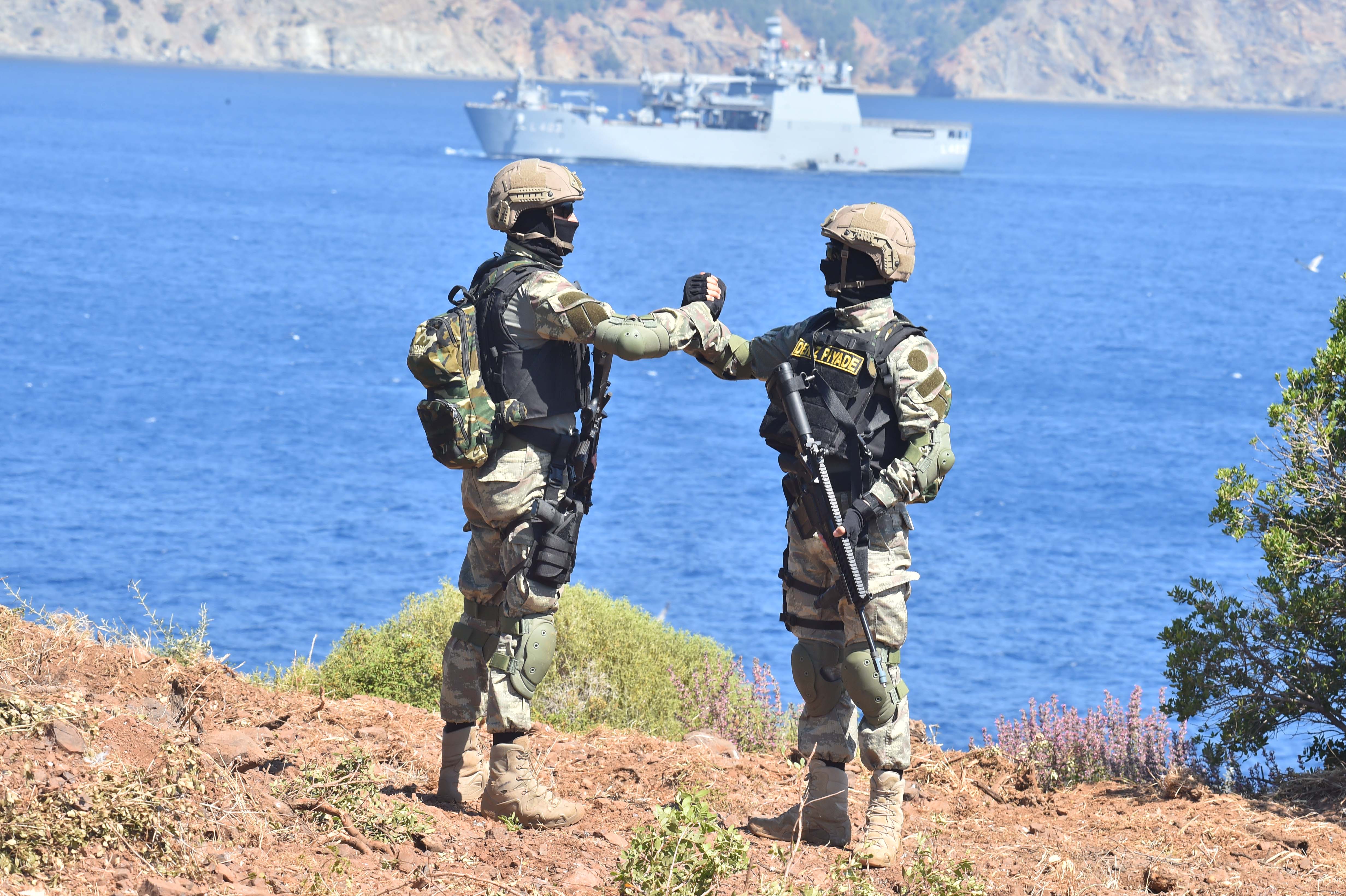 On October 9, Turkish troops launched a military operation against the Kurds in northeast Syria, a step that occurred shortly after U.S. forces had withdrawn from the area. Until recently the latter were aligned with the Kurdish People’s Protection Units, known as YPG, a group that for over the past few years bore the brunt of fighting ISIS jihadists. Led by an international coalition, the Syrian Kurds successfully captured Raqqa, once the Islamic State’s de facto capital. Donald Trump’s decision to pull out U.S. troops –– who fought alongside their Kurdish peers in northeast Syria –– is equal to pushing Washington’s current ally into the clutches of Turkey, and Ankara has long made it clear that its top goal in Syria is to prevent the Kurds from creating an autonomy. Turkey has naturally welcomed Trump’s move, but also Moscow can feel satisfied too, with a door opened to find an ally in the Kurds, U.S. former all in the region. It is to be expected that Moscow will seek to serve the role of mediator in talks between al-Assad, the Kurds, and Turkey.

Russian President Vladimir Putin told his Turkish counterpart Tayyip Erdogan on October 9 to avoid any steps in Syria that could derail its peace process. Russian Foreign Minister Sergey Lavrov said on October 10 that Moscow will push for a dialogue between Turkey and Syria, and it will back contacts between Syria and Kurdish groups. During a visit to Turkmenistan, he said that the Syrian authorities and representatives of Kurdish organizations showed their interest in Russia’s “using its friendly ties with all parties involved.” Prior to the Turkish incursion against the Kurds, a representative of the Kurdish authorities said that Damascus and Russia might launch talks if the United States entirely withdraws its forces from the Turkish borderland. Moscow’s goal should be to narrow down the scale of the Turkish assault by taking advantage of its good ties with Ankara. For the Kurds, this will come with a price, though. Left behind by the Americans, the Kurdish forces will have no other choice but to make a deal with al-Assad in a move that could bury all hopes for a federalized Syria. The regime will achieve yet another success in its efforts to regain control of the country, and Moscow will claim all the credit, being able to say it managed to salvage the Kurds from slaughter. This –– in the context of Russia’s rivalry with the United States both in Syria and across the Middle East –– hints a crucial victory for the Kremlin.