Turkish military operations against Kurdish enclave Afrin would not have begun without Russian permission. Moscow has made cold estimation of gains and losses on this matter. It turned out that it is profitable to risk good cooperation with Kurds in exchange for gains not only in Syria, but also in relations with Turkey and the West. 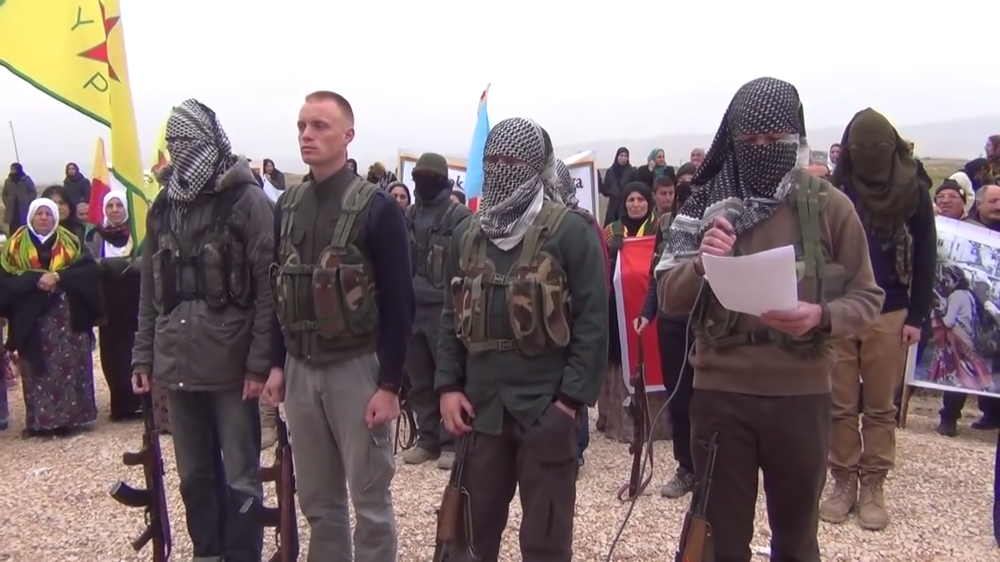 District of Afrin is located in the northern part of Aleppo, in northern Syria. It is 40 km long (east-west) and about 30 km wide (north-south). Since 2012, when governmental forces retreated from this area and Kurdish YPG forces took over the power, Afrin was the oasis of stability. Russia became one of its guarantors and sent several hundreds of soldiers there. Taking into consideration very good relationship between Moscow and the political wing of YPG, i.e. PYD, it is not surprising that Kurds in Afrin felt safe, despite recurrent threats from Turkey. However, the Russian changed their stance and allowed Ankara to attack. On January 18 in Moscow, the chief of Turkish army and the chief of MIT’s military intelligence agreed on details of the operation with the Russian defence minister and generals. As a result, on January 20 the “Operation Olive branch” began – Turkish air forces, not disturbed by the Russian who controlled the airspace there, attacked targets in Afrin. Why did Moscow risk good relationship with Kurds and make an agreement (which was openly confirmed by president Erdoğan) with their enemy?

The first reason is the reinforcement of Assad’s regime, whose functioning is a guarantee for Russian influence in Syria. According to Kurds, Moscow exposed them to Turkey because Moscow didn’t receive what it demanded. Namely, it required that YPG should pass Afrin to Assad’s regime. The meeting between YPG and representatives of the Syrian regime took place in the Russian Hmeimim Base on January 20, just before the Turkish attack. What Russia couldn’t receive from Kurds, it will probably get from Turks. The aim of Ankara is not a permanent occupation of Afrin, but only reduction of Kurdish autonomy there. Then, they will give back the power over the enclave to Assad. Secondly, the agreement on the Turkish attack on Afrin is a part of a tying agreement. In exchange, Ankara gave an allowance for action in the neighbouring Idlib province to regime forces supported by the Russian. Until then, it was a bastion of anti-Assad rebels supported by Turkey. The takeover of prominent Al-Duhur base by regime forces almost without resistance of rebels, just in the day of Turkish attack on Afrin is an important fact. There are many signs that Turkey not only ordered the rebels to retreat, but even targeted part of them at the battlefront with Kurds. Thirdly, Moscow obtained Turkish concessions behind Syria’s back. Right after the beginning of the “Operation Olive branch” it turned out that Ankara agreed on the second Tuskish Stream’s gas pipeline constructed by Gazprom. It means, that greater amount of gas will be carried under the Black Sea to Turkey and further to Europe. This is how Russia will bypass Ukraine in gas transport to EU. It is also important to remember about the closing purchase transaction for the supply of anti-aircraft weapon system S-400. Possession of this Russian weapon by Turkey doesn’t contribute to the defensive integrity of NATO, which Turkey belongs to. Moreover, weakening the position of NATO by escalating the conflict between Turkey and America concerning Syrian Kurds is the fourth reason of Russian decision on allowing Turks to enter Afrin. Ankara for a long period of time has been faulting Americans for supporting Kurdish “terrorists” in Syria, despite the fact that the USA train and militarise YPG only to fight with the so called Islamic State (which gave good results such as the defeat of Raqqa). Almost all Russian declarations made after the beginning of Turkish operation blame the USA for provoking Ankara’s actions. According to Moscow, the final “provocation” which led to the offensive was caused by Americans who trained military formation, consisting mainly of Kurds, which was supposed to reinforce north-eastern boundaries of Syria. Moscow clearly wants to blame their American ally in the eyes of Kurds for fights in Afrin. And this is the fifth reason of the Moscow’s decision: desire to create a conflict between Kurds and the USA. If the plan works out, it would be the end of American’s presence in Syria. And this is the Russia’s main strategic aim since the beginning of their intervention in Syria.

But the Russian leave themselves a margin of manoeuvre. If Turkey occupies Afrin fast enough, it will be a striking victory of Turkey and Russia and fiasco of the USA. But the longer the operation will last, the biggest the political costs for Ankara will turn out, and at some point Russia may change its stance again. By having soldiers in the de-escalation zone Tell Rifaat (where they retreated from the area attacked by Turks) Moscow keeps the opportunity to become a peacemaker in the Afrin conflict at the appropriate moment.