The activity of the Russian navy and aviation has recently increased near the borders of Western countries. Some incidents have occurred especially in the vicinity of Great Britain, the North Atlantic basin as well as the North Sea. However, the Russian aviation has also put Australia on alert; in this way, Moscow aims to demonstrate its global capabilities. The Russian presence near Great Britain results from activities of the former in the Mediterranean and in the Middle East; it needs to be added that the shorter routes from the bases of the Baltic Fleet and the Northern Fleet run right through the North Sea and the English Channel. 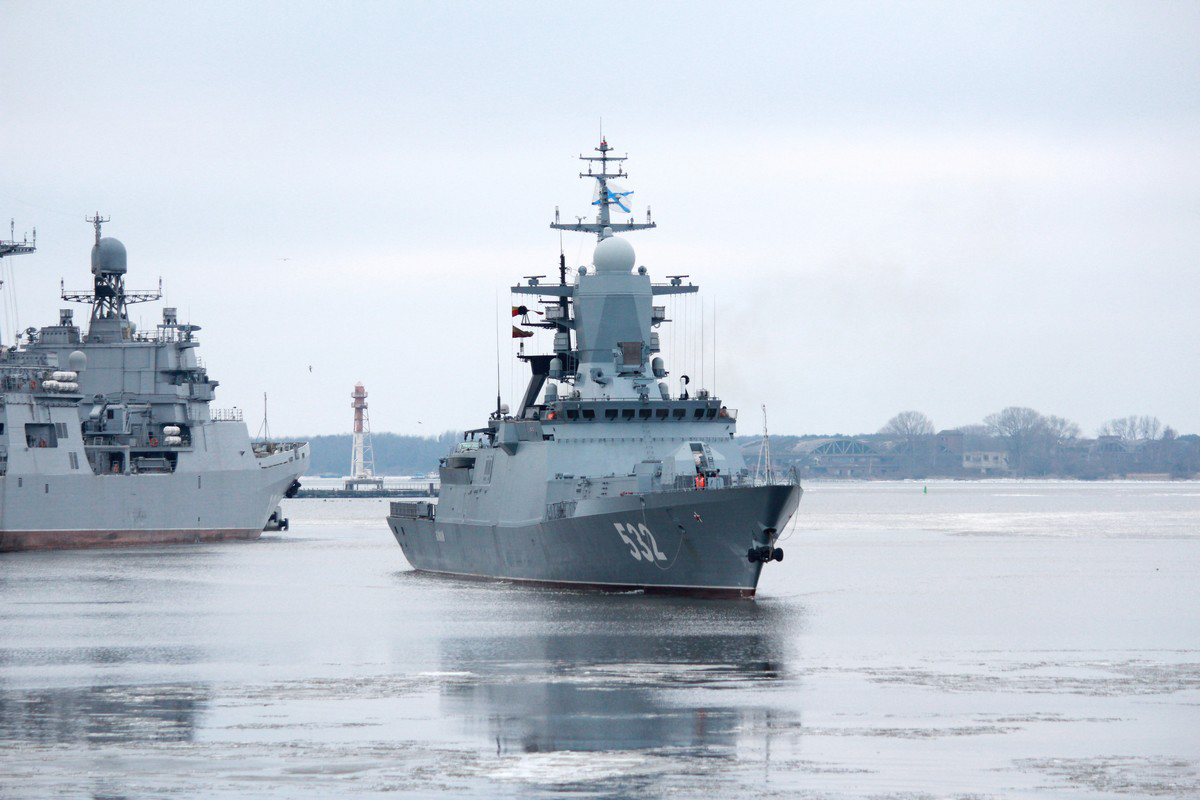 On January 15, the RAF deployed two Typhoon aircrafts from the Lossiemouth base in Scotland. Both jets intercepted two Tupolev TU-160 Blackjack bombers above the North Sea, as they were approaching a UK “area of interest”. According to Moscow’s official version, a pair of strategic bombers carried out a 13-hour training mission (which also included aerial refuelling) on the Barents, Norwegian and North seas. Moreover, two Belgian F-16 jets were sent to intercept the Russian planes. It is another example of the increased presence of Russian aviation in this part of Europe. In addition, according to unofficial information published by Germany’s Bild newspaper, Western intelligence services stated that during the Zapad 2017 military drills the Russian had been exercising bombings of Western European targets, approaching the German and Dutch coast from the North Sea (bombers would fly from the Barents Sea, along the Norwegian coasts).

Russian naval activity seems to be even more considerable. The Royal Navy has informed that it had noted an “upsurge” in Russian vessels on British waters. A few days before the bombers were intercepted, the British frigate HMS Westminster had been ordered to interrupt two Russian corvettes and two support vessels that had appeared near UK territorial waters as they had been sailing to their base in the Baltic Sea. The frigate HMS St Albans departed on 23 December to track the new Russian warship Admiral Gorshkov as it moved through the North Sea Another frigate, HMS Tyne, was called to escort a Russian intelligence-gathering ship through the North Sea and the English Channel on December 24. It was probably the Admiral Vladimirsky oceanographic research ship that left the port of Kronstadt in northwestern Russia as it was going towards the Red Sea and the Indian Ocean. At the same time, Royal Navy helicopters were sent to monitor two other Russian vessels.

Moreover, the Russians remain active in other, more exotic, parts of the world. At the beginning of December, Australian media revealed that RAAF Base Darwin had been placed on a “short period” of heightened alert. The official reason was Russian military drills at the Biak Airbase in Indonesia’s eastern Papua province. Initially, two Russian Ilyushin-76 transporters carrying a hundred personnel arrived on the island and were joined shortly after by a pair of Tu-95 bombers. According to the Australian authorities, the Russians used the flight and exercises to collect intelligence data, also about American aviation whose officers use military bases located in the cities of Darwin and Tindal in the Northern Territory.