Turkey has been importing less gas from Russia yet the increase of Russian energy commodities is illusory, with Turkish data showing a significant drop in natural gas imports from Iran. Also, Turkey’s liquefied natural gas imports have outpaced the purchase of natural gas through pipelines. Gazprom does not benefit from the surge in LNG imports, with Turkey buying some from private gas firm Novatek and much more from U.S. traders. 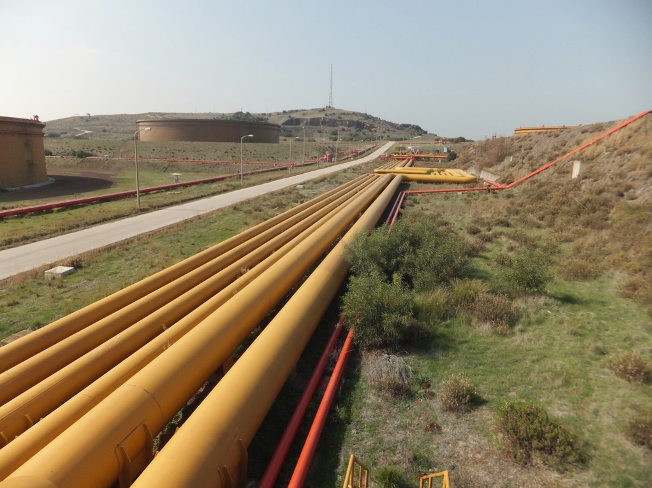 Russian gas imports to Turkey have slumped considerably. Turkey imported 2.634 billion cubic meters (bcm) of gas in April, or 25.81 percent less than last year, according to Turkish energy regulator EPDK. Of them, as many as 1.387 bcm of gas came via pipelines, while the remaining 1.247 bcm arrived in the country in a liquefied form. Pipeline supplies halved in April, while deliveries of liquefied natural gas grew 1.8 times year-on-year. Russia’s share in Turkey’s total natural gas imports has fallen by 68.57 percent in April 2020 to 470 million cubic meters year-on-year but picked up 21 percent month-on-month. Yet this came right after Turkey stopped importing gas from Iran. Back in March 2020, Turkey bought 558 million cubic meters of gas from Iran. Azerbaijan took the lion’s share with 917 million cubic meters of gas in April 2020, marking a 26 percent rise year-on-year. In April, the country accounted for 34.8 percent of Turkish gas imports. Russia’s share of Turkey’s natural gas imports rose from 9.89 percent in March to 17.86 percent a month later. Thus Russia is now the second-biggest gas supplier to Turkey. Yet Russian energy volumes to Turkey earlier this year are far from being favorable as countries like Azerbaijan, Iran, Qatar, and Algeria traded more than Russian gas firms between January and April. Furthermore, the United States has almost caught up Russia in liquefied natural gas deliveries to Turkey. LNG imports from the U.S. increased by 300 percent in yet another blow to Russia’s gas major Gazprom. Turkey purchases energy commodities from Novatek, its top competitor. Also, Turkish state energy company Botas bought a Yamal LNG cargo in the spot market from France’s Total.