The supervisory board of Hungary’s pipeline operator FGSZ greenlighted a plan of investment into the construction of a gas pipeline to Serbia by October 2021, the company said in a statement. 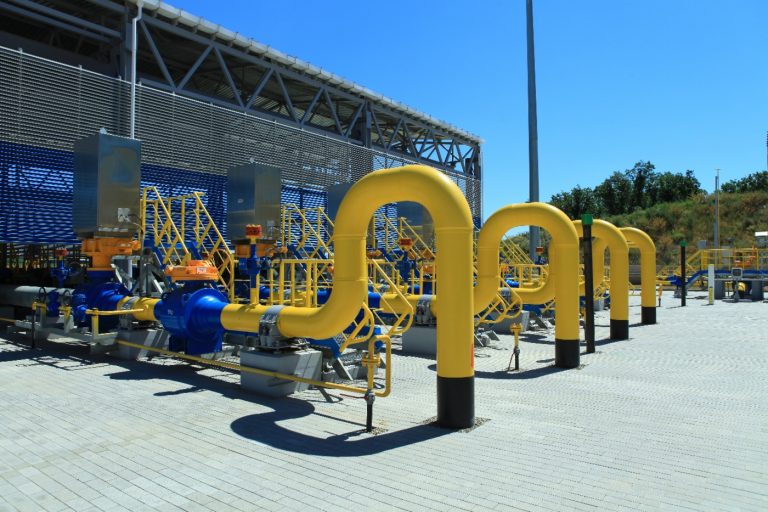 TurkStream is an offshore gas pipeline stretching from Russia to Turkey across the Black Sea. It has been in use since early January this year. It consists of two lines with a yearly capacity of 15.75 billion cubic meters (bcm) of gas each. The first leg is designated for supplies to Turkey’s domestic customers, while the other carries Russian gas to Hungary and the Balkans. On June 19, 2020, the Hungarian Energy and Public Utility Regulatory Authority (MEKH) approved a 10-year development plan proposal that entails the construction of a new Serbian-Hungarian gas interconnector with a capacity of 6 bcm annually. The new gas link is set to be completed by October 1, 2021. Russian Ambassador to Hungary Vladimir Sergeev in February 2020 told RIA Novosti, a Russian press agency, that the first gas deliveries to the country are planned to flow via TurkStream in late 2021 or early 2022. Back in 2019, Hungary’s Prime Minister Viktor Orban said “it is important for us that gas arrives in Hungary from various directions. TurkStream is a preference for us, the sooner we can join the better. I would like this to happen as soon as possible.” Russian gas would flow from Serbia to Hungary. Miroslav Lazanski, who serves as Serbia’s ambassador to Russia, said he hopes to see the first gas shipment reaching Serbia via TurkStream by the end of this year. Much will yet hinge on how fast the work progresses in Bulgaria, seen by many as the project’s weakest link. The Bulgarian section faces a months-long delay. Notwithstanding that, Bulgarian Prime Minister Boyko Borisov said on June 1 that his country aims to build on time its stretch of the pipeline that will bring Russian gas to Europe.