U.S. Energy Secretary’s trip to Europe as well as final outcomes of his visit to Moscow have recently confirmed America’s hard stance on Russia’s energy expansion. Rick Perry has reiterated that the U.S. state authorities would impose sanctions on the Russian project for building the Nord Stream 2 pipeline, which is unlike to improve energy relations between the two countries. A similar conclusion can be drawn from Trump’s behaviour during a joint press conference with Poland’s President Andrzej Duda. 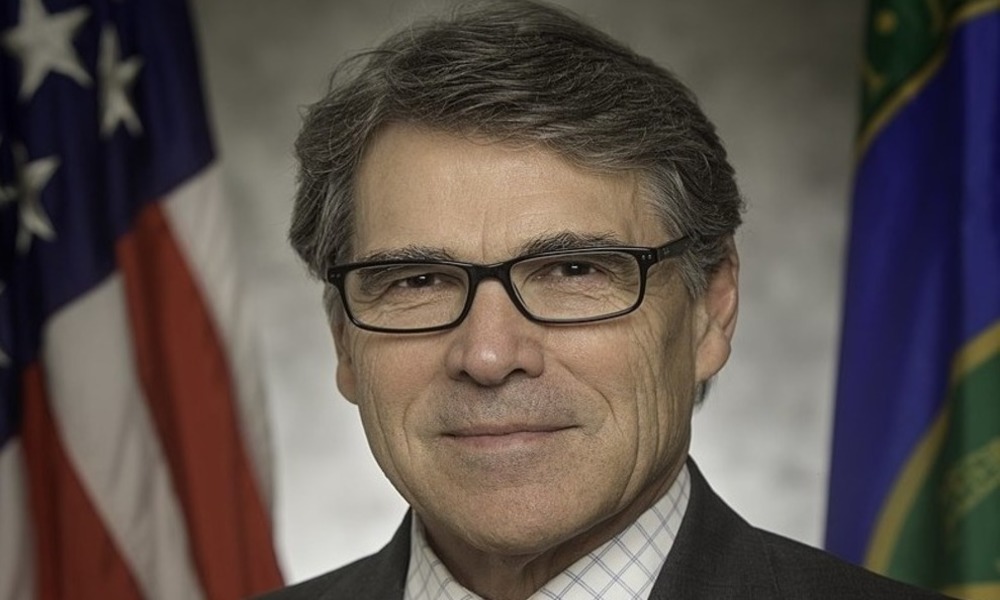 Perry paid the first visit of a high-ranking U.S. official in Russia to Moscow after the Helsinki summit only a few days before Duda’s scheduled trip to Washington. Nonetheless, Perry’s trip to Russia’s capital did not bring any agreement in this matter. In addition, Perry did not exclude any further anti-Russian sanctions to be imposed. The closed-door talk with his Russian counterpart Alexander Novak lasted about an hour. After the meeting, U.S. energy chief confirmed that new anti-Russian sanctions would be imposed if the Nord Stream 2 project was implemented as well as he did not exclude possibility to introduce restrictions against Russia’s energy sector.

Under present regulations, Americans are prohibited to undertake any cooperation with Russians; it is mostly about oil projects on a shelf, deep-sea mining as well as shale oil production, not to forget any activities in the Arctic. For instance, Americans may not provide any goods, services and technologies necessary to implement such projects. Separate sanctions have already been imposed against some Russian companies, including Rosneft and Gazprom Neft. During a press conference, Perry reiterated that the United States was against Nord Stream 2 as the Russia-Germany undersea pipeline does not correspond to Europe’s interests. However, the U.S. energy chief was reluctant to specify what level of the project’s advancement could possibly trigger the sanctions.
Instead, he assured that the U.S. authorities would continue their fight for the European market even if the pipeline under the Baltic Sea was finally constructed. During the Three Seas Initiative summit, held shortly after his meeting with Novak, Perry took the advantage to say that Europe should do its best to get some alternative energy sources – especially the American LNG – due to Moscow’s aggressive stance. Still in Moscow, he added that the United States would advocate the idea of constructing a pipeline under the Caspian Sea (TANAP) that would transport gas from Turkmenistan and Azerbaijan to Europe.

Just like during their first meeting held in June, Novak did not manage to exert any influence on the Americans as for the Nord Stream 2 project. During his recent visit to Moscow, not only did Perry confirm Trump’s firm opposition towards the gas pipeline but he also accused the Kremlin of conducting cyberattacks with the aim of infiltrating U.S. energy networks. It was for the first time that any American official publicly raised a similar charge at a U.S.-Russian meeting. But he praised Russia for having increased its overall oil production due to pending sanctions against Iran.