First, top U.S. and Russian diplomats held a meeting, followed by the talks between security chiefs. A summit between the U.S. and Russian leaders is coming close. Statements after both meetings show that only a disaster could torpedo a face-to-face talk between Vladimir Putin and Joe Biden. 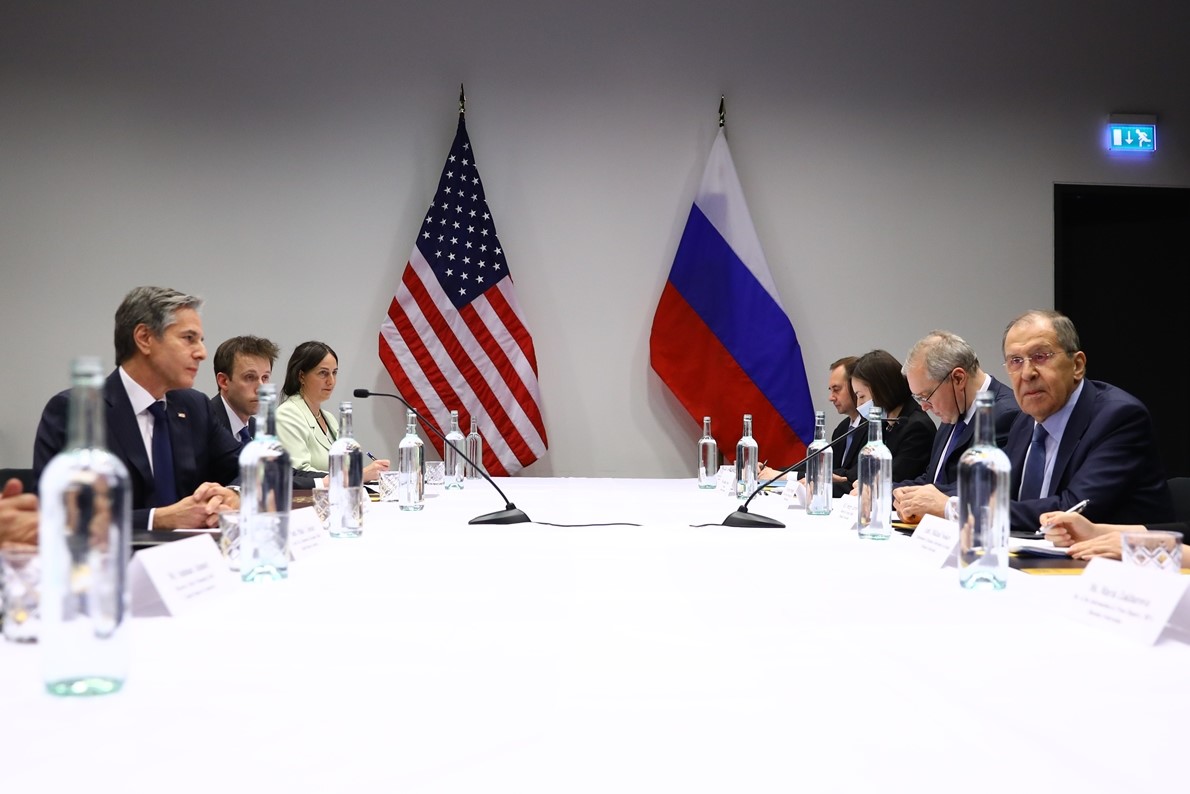 National Security Advisor Jake Sullivan and the Secretary of the Russian Security Council Nikolay Patrushev on May 24 held consultations on United States-Russia relations in Geneva. The meeting was an important step in the preparation for a planned U.S.-Russia summit, according to a statement published after the meeting. Interestingly, it contained no mention of differences between the United States and Russia. Both officials yet expressed confidence that mutually acceptable solutions could be found in a number of areas, according to the paper. “The sides agreed that a normalization of U.S.-Russian relations would be in the interest of both countries and contribute to global predictability and stability,” the document reads. The details of any face-to-face meetings have not yet been agreed upon though many sources claim the two leaders will meet in June when Biden is set to arrive on his first trip to Europe as U.S. president––to attend the G7 summit in the United Kingdom and then a meeting with EU and NATO leaders in Brussels. U.S. President Joe Biden and Russian leader Vladimir Putin are likely to hold their meeting in Geneva. Only a disaster could prevent Putin and Biden from holding a face-to-face conversation. The U.S. administration is seeking to avoid anything that could dissatisfy the Kremlin, also by lifting sanctions on the company constructing Nord Stream 2. The news was reported on the same day Antony Blinken held a high-level meeting with Sergey Lavrov in Reykjavik. Comments from top Russian officials show that Moscow is satisfied with Washington’s latest decisions. “The very fact that the conversation took place is positive,” Kremlin spokesman Dmitry Peskov said, quoting Lavrov who called the meeting “constructive.” The top U.S. diplomat urged cooperation on a range of interests, including the Covid-19 pandemic, climate change, dealing with the nuclear programs in Iran and North Korea, and Afghanistan. New concessions from Washington bring the two parties closer to the summit while encouraging Russia and its allies to make aggressive moves. Shortly after waiving U.S. sanctions on Nord Stream 2 AG and the “constructive” meeting between Lavrov and Blinken, Putin quoted the alleged citation from Madeleine Albright who denied having said that Siberia was a wealthy region and it was unfair that these resources belonged to Russia. “Everyone wants to ‘bite’ us somewhere or ‘bite off’ something of ours, but those that would do this should know that we will knock out the teeth of all of them so they aren’t able to bite,” the Russian leader said, yet again mentioning the development of the Russian armed forces. It is hard to believe that the Kremlin had no idea of Lukashenko’s plan to hijack the plane to imprison a Belarusian dissident who was on board. The incident occurred on the same day Patrushev flew to Geneva to meet Sullivan.