The top U.S. military chief held a meeting with his Russian counterparts in neutral Finland. Nevertheless, it does not mean any change in the military cooperation of both countries, which can be now considered as very limited one. The main purpose of the talks was to clarify the recent tensions in Syria as well as to discuss the need to improve information exchange mechanisms in order to avoid potentially dangerous situations. It is the second meeting of high-ranking militaries of the two countries that has lately taken place. In April Gen. Valery Gerasimov met with NATO’s top military officer, U.S. Army Gen. Curtis Scaparrotti in Azerbaijan. 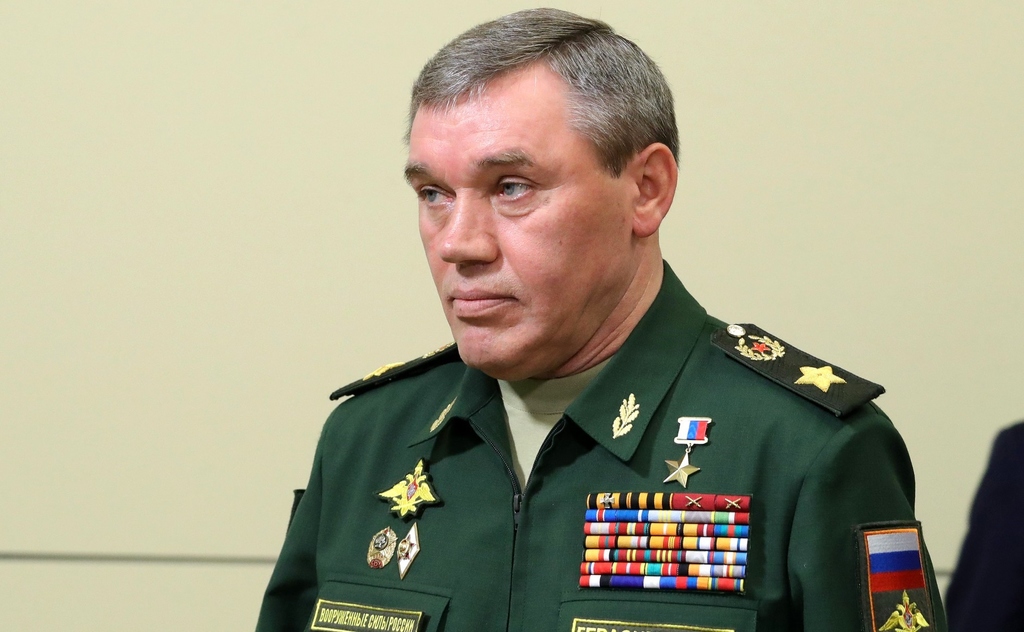 Both countries’ armies remain in direct contact due to their military presence in Syria as the most sensitive geopolitical zone. The Russians support the Assad regime while the Americans provide their military assistance to the branches of the Kurdish-dominated SDF coalition. The unofficial line between both countries runs along the Euphrates River. In recent months, the region has witnessed a series of events that increased military tension between Russia and the USA, including the massacre of Russian mercenaries in the Euphrates valley, American raids on Assad’s facilities, Russian threats to the American army as well as dangerous actions performed by Russian aviation. Such state of matters clearly undermines the mechanism of mutual informing and warning about armed activities in Syria that had been developed much earlier. Such was the main topic of the talks held between the heads of the U.S. General Staffs in Finland.

The meeting between Gen. Valery Gerasimov and Gen. Joseph Dunford took place on June 8. The conversation concerned such topics as for example regular information exchange in order to “avoid military incidents” between armies of the USA and Russia stationed in Syria. A brief statement on the Joint Chiefs of Staff website informed that the generals “have undertaken efforts to improve operational safety and strategic stability.” According to the U.S. statement, “both leaders recognize the importance of maintaining regular communication to avoid miscalculation and to promote transparency and de-confliction in areas where our militaries are operating in close proximity.” Russia’s Defense Ministry informed that military generals had discussed the issue of reducing tensions and guaranteeing security in Europe. It was already known in advance that the meeting would not result with increased military cooperation between Russia and the United States. The Pentagon announced before the meeting in Helsinki that closer military cooperation between Washington and Moscow was impossible due to Russia’s hostile activities in Georgia and Ukraine. Plans to build mutual trust between the two countries are additionally hindered by Russian air provocations near American borders.

Both military leaders had separate meetings with Finnish President. “Finland is happy to provide facilities for this kind of meetings”, Sauli Niinisto said. Finnish army command published a statement, saying that the talks concerned mostly such topics as preventing the escalation of regional conflicts, including those in Syria and Ukraine. A day before his meeting with Gerasimov, Gen. Dunford met with Finland’s Chief of Defense Jarmo Lindberg. Both military leaders discussed cooperation between the United States in Finland. In recent years, both Helsinki and Stockholm have tightened their military cooperation with the Americans.