The Drama of the General

The fate of General Kazimierz Sosnkowski during World War II reflects the tragic situation of Poles at the time. 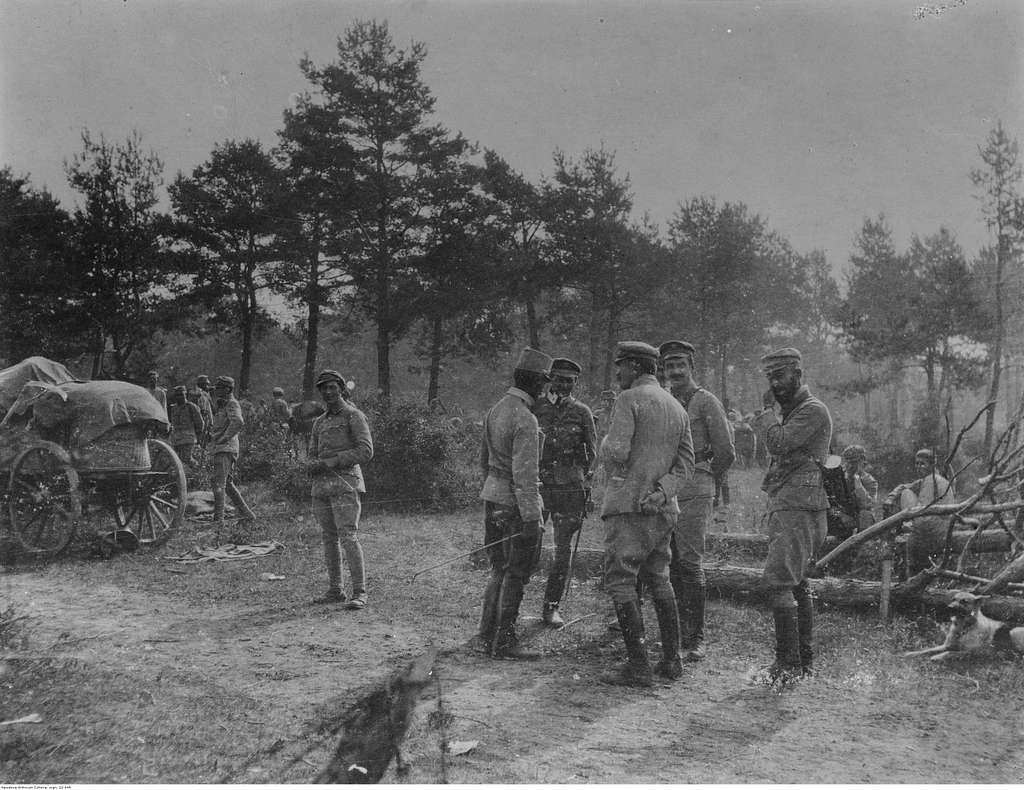 At the outbreak of the war, Sosnkowski was widely popular and treated as an authority figure in Poland. He knew how to communicate with various political factions and was a close associate of Marshal Piłsudski and Minister of Military Affairs both during the 1920 Battle of Warsaw and later in the National Democracy’s government of Władyslaw Grabski. However, Marshal Śmigły-Rydz, who was reluctant toward him, did not want to involve Sosnkowski in preparations for the defense of the country. It was not until the night of September 10–11 that the general was appointed to command the de facto nonexistent southern front. While in exile, Sosnkowski entered Sikorski’s government, but his position was weak and constantly undermined by activists such as Stanisław Kot who, despite the war, were heavily involved in political rivalries with representatives of the former Sanation.

After Hitler attacked the USSR, Sosnkowski advised Sikorski to reach an agreement with Stalin and create a Polish army in the Soviets, but at the same time demanded that Moscow recognize Poland’s prewar borders. However, the Sikorski-Mayski Agreement of July 1941 failed to address this issue, and this was at a time when Stalin was extremely weak in the face of the German offensive. Sosnkowski resigned in protest. As Sikorski eagerly sidelined him, and he then offered him positions like the Polish ambassador to Brazil, and naturally, it allowed him to get rid of the wayward general. For the next two years, Sosnkowski was bringing together Poles who, as he did, criticized excessive concessions to the Western Allies and Stalin. The Communists constantly fought him in return.

On July 4, 1943, Sikorski, who was both prime minister and commander-in-chief, was killed in Gibraltar. Sosnkowski was expected to replace him as head of the Polish military. However, contrary to his initial promise and under external pressure, President Raczkiewicz decided to choose Stanislaw Mikołajczyk (a vacillating and conciliatory politician) both as the commander-in-chief of the armed forces and the prime minister. He hoped that those Polish soldiers landing in Italy would be able to pursue the liberation of their own country. He referred to the words of the Dąbrowski’s Mazurka (the national anthem of Poland, which he had ordered to be performed as an anthem in the army as early as 1921 as a minister) – “from the land of Italy to Poland”.

Unfortunately, Sosnkowski was right when he predicted Poland’s future. On February 12, 1944, he wrote to the commander of the Home Army: “Moscow is striving for the Sovietization of Poland […]; England and America are unwilling or unable, for the time being at least, to actively oppose these aspirations. We will not be protected by the diplomatic good intentions of our friends, combined with a categorical refusal of all real guarantees.”

Sosnkowski opposed the uprising, fearing many civilian casualties and a lack of support from the Allies. The uprising, on the other hand, was regarded by Prime Minister Mikołajczyk as an opportunity to arrange relations with the USSR, broken by Moscow after the Katyń massacre was revealed. Acting largely independently, the national command of the Home Army decided to initiate military action. After a month, Sosnkowski addressed the soldiers in dramatic terms:

“Five years have passed since the day when Poland, having listened to the encouragement of the British Government and having received its guarantees, stood up to fight alone against the German power. (…) For a month, Home Army soldiers, united with the people of Warsaw, have been bleeding alone on the street barricades in a relentless struggle against the massive advantage of the enemy. The loneliness of the September campaign and the loneliness of the current battle for Warsaw are two very different things. The people of Warsaw were left to their own devices and abandoned on the front lines of a joint battle with the Germans; this is the tragic and monstrous conundrum that we, Poles, do not know how to decipher against the backdrop of the technical might of the Allies at the end of the fifth year of the war. We do not know how to do it because we have not yet lost faith that the world is governed by moral laws. We don’t know how, because we can’t believe that human opportunism, in the face of physical force, could go so far as to look indifferently at the agony of the capital of this country whose soldiers shielded so many other capitals.”

The speech sparked protests among the British. On September 30, 1944, under pressure from their PM, Winston Churchill, and the USSR, Sosnkowski was dismissed. The general was too independent and intransigent. Unfortunately, his predictions about concessions to the Allies and the intentions of the USSR turned out to be true. For those more broadly interested in his activities during the war, I recommend Ireneusz Wojewódzki’s book entitled “Kazimierz Sosnkowski podczas II wojny światowej. Książę niezłomny czy Hamlet w mundurze?” (available in Polish).