The entire Black Sea Fleet, 15 units of the Caspian Flotilla, 5 units of the Northern Fleet and the Baltic Fleet – the concentration of Russian naval forces in the waters bordering Ukraine translates into a further escalation of tensions in this part of Europe. It’s possible that it is at sea that Moscow is planning the most important part of the operation against Ukraine. 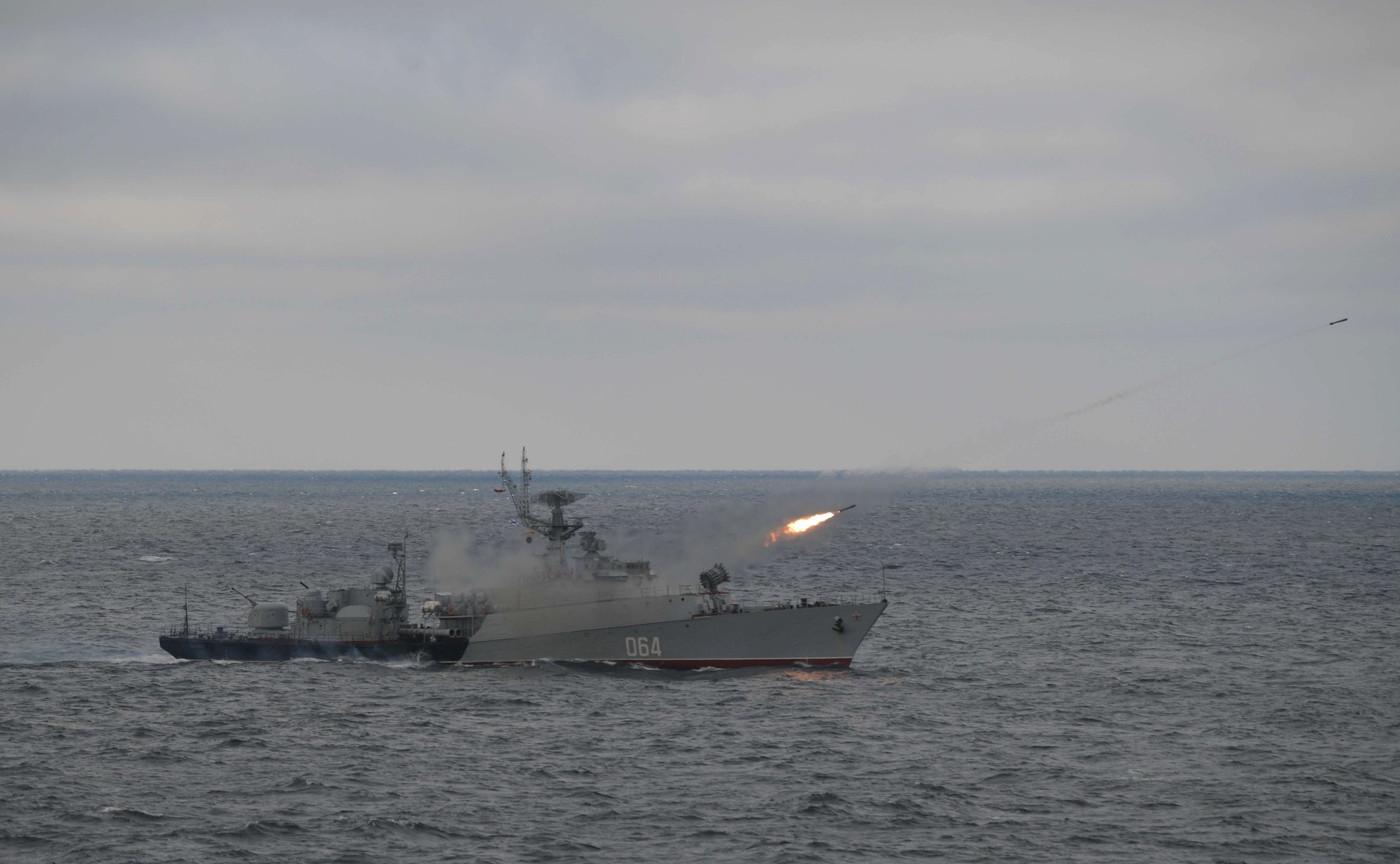 On 20 April, the Black Sea Fleet reported that more than 20 of its vessels went to sea for military exercises organized in the northern part of the Black Sea. Assault aircraft and air defense units forming part of the Southern Military District are also taking part in the exercises. Earlier, more than 50 aircraft from the Southern Military District were redeployed to Crimea. In recent days, the Russian fleet has noticeably increased activity in the Black Sea – which is related to the concentration of ground troops near the border with Ukraine. Temporary flight restrictions over parts of Crimea and the Black Sea are in place until 24 April. It is from this date that Russia intends to restrict in parts of the Black Sea the navigation of foreign military ships and civilian vessels until the end of October. It is an important port through which Ukraine exports much of its output from the eastern part of the country. However, the concentration of Russian forces on the Black Sea may also lead to future attempts to blockade other Ukrainian ports located west of Crimea, with Odessa at the forefront. On top of that, there is the risk of a Russian landing on the Ukrainian coast – should Moscow decide to take more serious military steps. It is no coincidence that most of the 15 units of the Caspian Flotilla deployed to the Sea of Azov (they sailed from Makhachkala through the Volga river, the Volga–Don Canal and the Don river) are small landing boats. They are ideally suited for use in the shallow waters that are characteristic of the coasts of the Sea of Azov and the Black Sea, which are full of coastal limans. Russian naval forces will also be supported by several larger landing vessels that have already arrived or will soon arrive from the Northern Fleet and the Baltic Fleet. On 19 April, deep concern about Russia’s plans in the Black Sea was expressed on behalf of the US by a State Department spokesman. However, it was the United States that opted out of sending two US Navy destroyers to the Black Sea – had it not been for the US government’s decision, these vessels would already be deployed in the area, demonstrating support for Ukraine, which is currently alone in the Black Sea. A larger NATO force will not arrive there until May, with two vessels being sent by the UK.