Communication forces kickstarted their part of the joint Russia-Belarus military exercise on August 26 in the run-up to the Zapad-2021 war games. Some Russian soldiers are already in Belarus while in the August 23 phone call, Vladimir Putin exchanged views on the drills with Alexander Lukashenko. 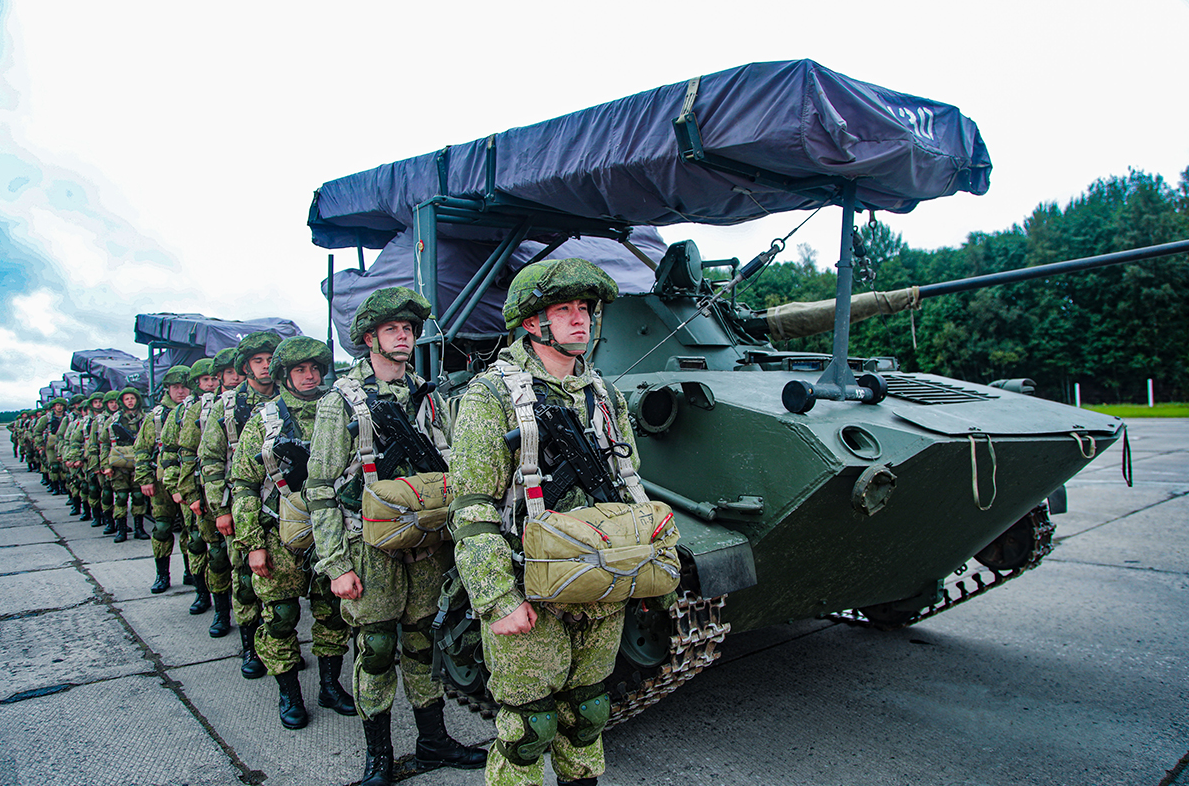 The extent of the communications drills shows that the whole Zapad-2021 exercise will be large-scale. The former, which will wrap up on September 2, includes personnel from the Collective Security Organization, the Baltic Fleet, and Russia’s Western Military District. Although Zapad-2021 is slated for September 10–16 in Belarus and Russia, the war games will involve far more than what is on their official agenda. The purpose of these sideline drills is to conduct Russia’s biggest inspection of combat readiness. Officially, Zapad-2021 will involve 200,000 troops, 80 aircraft and helicopters, 290 tanks, 15 warships, and several hundred pieces of other equipment, but surely there will be more than that. About 12,800 troops will participate in the drills on the territory of the Republic of Belarus, including 2,500 Russian personnel. First Russian personnel arrived near the Belarus-Poland border as soon as on July 22. According to Belarus, the scenario of Zapad-2021 envisages an escalation of the international situation and potential aggression against the Russia-Belarus Union State. It is no surprise as the Zapad drills are officially “defensive” in nature. The upcoming drills are a cause for concern in Poland, Latvia, and Lithuania–– Belarus’s neighbors and NATO countries that now witness migration crisis their borders. Lukashenko’s regime is bringing thousands of migrants from Middle Eastern countries to the borders where Belarusian border guards are pushing them onto the territory of the European Union and NATO. The situation is running the risk of joint Russia-Belarus incidents, also military ones.