Though a truce is formally in force, with a Russian-Turkish buffer zone being supposed to protect the region’s inhabitants, forces loyal to Syria’s Bashar al-Assad are advancing towards further areas of the rebel-held enclave in northwestern Syria. Russian and Syrian air forces are ruthless in implementing their scorched-earth tactics in the country’s last rebel-controlled bastion. Once carried out, air raids are supposed to terrorize and intimidate the province’s inhabitants while the areas they flee from are being systematically taken by al-Assad’s loyalists. 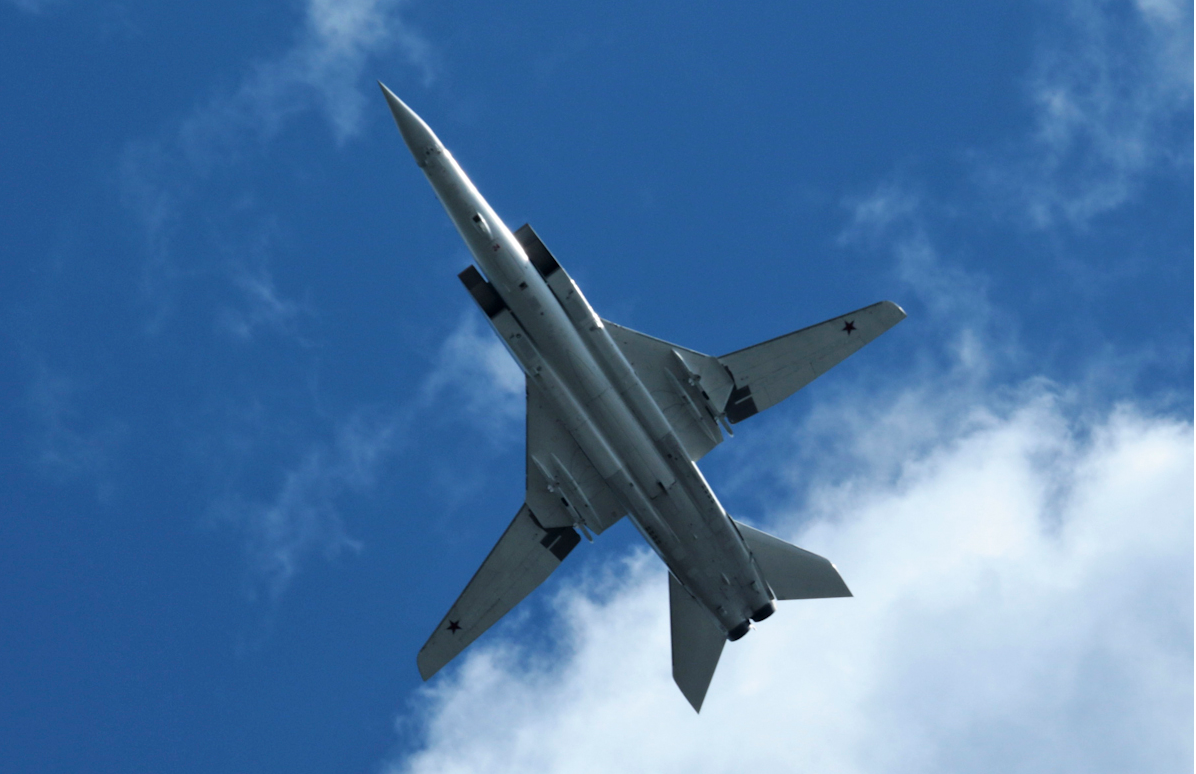 What seems to drastically corroborate the genocidal practices of Russian and Syrian allies was the recent air raid on a refugee camp in Idlib province. It is worth noting that the last rebel-held stronghold has received for the past two years hundreds of thousands of refugees and rebel fighters who had escaped from other regions of Syria, destroyed one after another by the Syrian-Russian-Iranian coalition. Air strikes performed on Friday, August 16, by Syria’s regime and its Russian ally claimed the lives of at least 17 civilians, of which six children, who were at that time in a refugee camp, the Syrian Observatory for Human Rights has informed.
About 30 people were injured.

Intensified air raids are related to al-Assad’s struggle for taking control over the M4 and M5 motorways. On Wednesday, August 14, Syria’s regime forces were reported to inch closer towards Khan Shaykhun, a strategically important point located in the southern countryside of Idlib. The town attracted international attention in April 2017 after it had been hit by a chemical attack carried out by the regime’s forces. Khan Shaykhun lies just 350 meters off the main highway linking Aleppo and Damascus. If forces loyal to the regime manage to capture the town – in an effort they have been trying since 2014 – then they will be able to encircle the remaining part of rebel-held territory in neighboring Hama province. This will enable them to cut the Hama rebels from their main forces in Idlib. Government forces are within a few kilometers from Khan Shaykhun whose inhabitants are fleeing north.

Since late April, President Bashar al-Assad’s forces, backed by Russian jets, have carried out a series of air assaults against rebel-controlled Idlib in northwestern Syria and neighboring provinces. The offensive seems to go in line with what al-Assad promised while saying that he intends to remove all rebels and jihadists from this part of the country; Idlib province is the last rebel-controlled foothold. Much of Idlib region and neighboring areas in Aleppo and Hama remain in the hands of al-Qaida affiliate Hayat Tahrir al-Sham (HTS). The increased bombing began in April, along with ground attacks. More than 820 civilians have lost their lives since the beginning of the offensive while over 400,000 people have been displaced. In the past four months, Russian and Syrian warplanes have struck more than 400 hospitals, clinics, and health care facilities in Idlib.
Since July 26 only, there have been more than 500 air raids, which killed more than 800 civilians.
U.N. agencies compared the attacks to a “scorched-earth policy” implemented by al-Assad and his Russian ally.
For its part, the U.N. will even probe into whether the GPS coordinates provided by the organization to Russia have been used to target the hospitals.