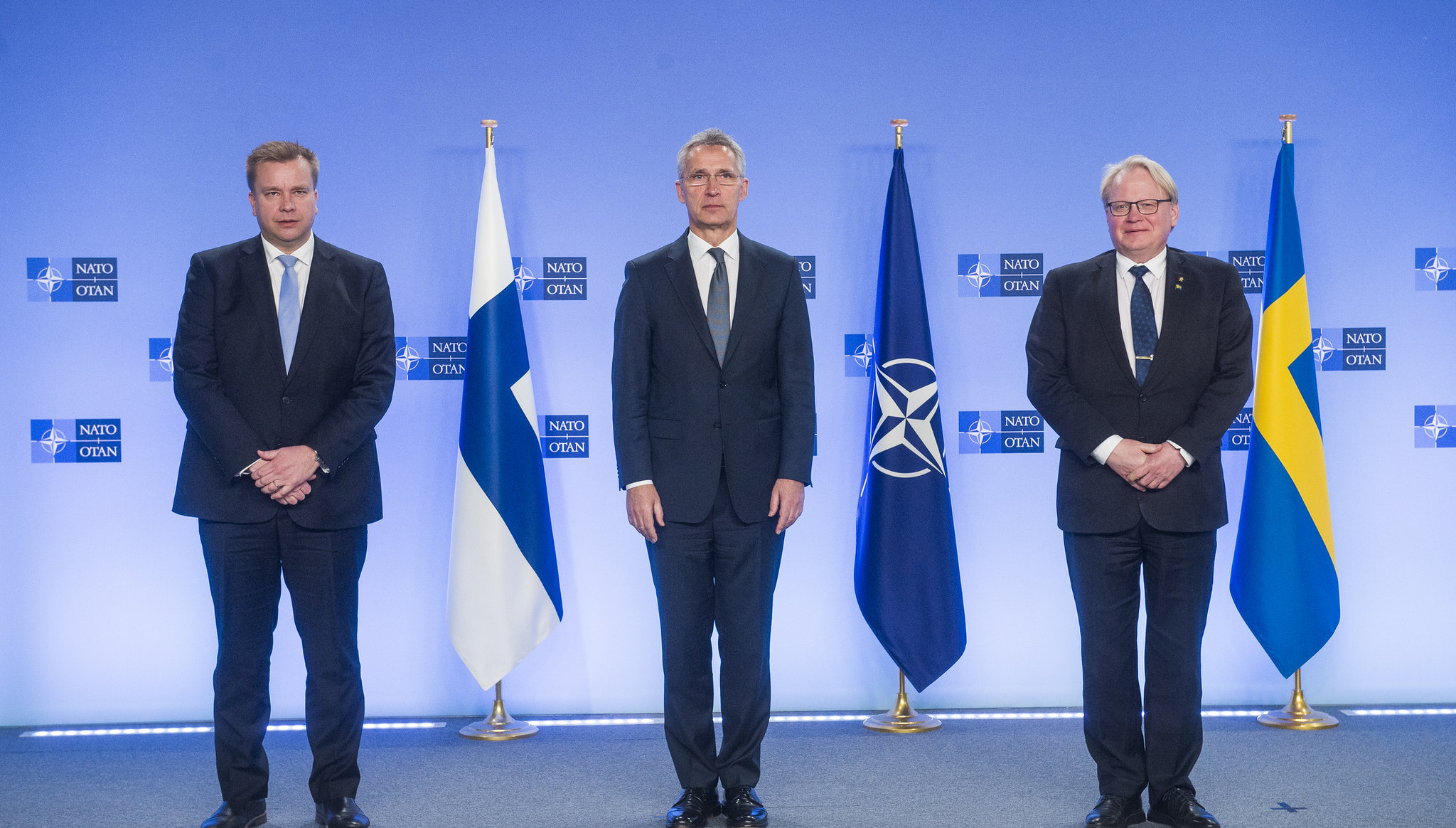 Even before their official accession to NATO, both countries maintain strong relations with the alliance at the moment:

Since 2014 they are NATO’s Enhanced Opportunities Partners (EOP) together with Australia, Jordan and Georgia, as according to NATO these “partner nations’ contributions to NATO missions and operations as well as force pools became more ambitious and complex.” Cooperation with these partners also includes political consultations at ministerial level and participation in NATO exercises. The latest joint exercise was the naval BALTOPS exercise from June 5 to 17.

Also in 2014 both countries joined the Partnership Interoperability Initiative (PII) where according to NATO, partners discuss “interoperability for future crisis management, such as command and control systems, education and training, exercises or logistics.”

If countries “have taken concrete steps to deepen their interoperability with NATO” they can also become members of the Interoperability Platform (IP). As for instance Sweden and Finland contributed troops to NATO’s operations in Afghanistan, they are part of this format as well.

Ratification of Finland’s and Sweden’s accession to NATO