Sweden and Finland enhance cooperation in the field of security 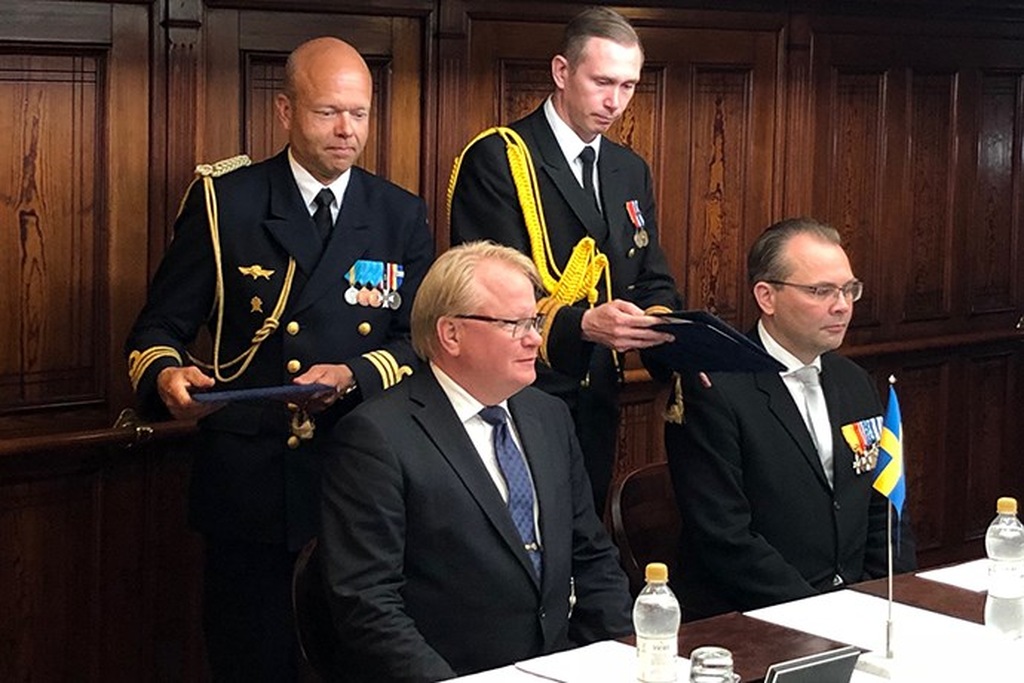 Finland and Sweden for years have been pursuing the policy of staying outside the military blocs which has even intensified in recent years. So far, the two countries have signed several bilateral agreements and agreements with the USA which were gradually deepening the regional and supra-regional cooperation in the field of security. This was caused by the outbreak of conflict in Ukraine in 2014. Helsinki and Stockholm are getting more and more afraid of the aggressive policy of Russia in Eastern Europe.

The international agreement signed at the beginning of July provides for different forms of cooperation in time of war and peace. The countries aim at, among others, a dialogue for security and defence, joint efforts to maintain the territorial integrity, training and educational processes. The agreement also regulates the processes of enabling the army of the partner to stay on the territory of the host state and rules of the possible joint actions, including the tactical and operational planning and interoperability of partner countries’ armies.

The enhancement of cooperation between Sweden and Finland had also measurable effects. According to some press releases which refer to the words of the Supreme Commander of the Swedish Armed Forces Micael Bydén, the countries exchanged their secret defence plans.

At first sight, the new memorandum provides for cooperation at almost all levels, especially in the military and political fields. It can be stated that this document resembles a kind of military alliance. However, the politicians and military officials – especially the Finnish ones – underline that the agreement is of a totally different nature. The Finnish are afraid of abandoning their current policy of staying outside blocs, which is why they announced that the document was not an agreement on mutual assistance. By this, they want to avoid the aggravation of their relations with Russia. But an open nature of the agreement seems to be a way out – the document does not contain rules describing the range of cooperation.

The memorandum is a kind of continuation of current actions taken to create mutual relations. Sweden and Finland, which stay outside NATO, search for other solutions enhancing their security. One of the strategies is to extend the bilateral cooperation and to function in several regional formations. But from the strategic perspective, the extension of bilateral cooperation does not solve all issues which influence the security of the northern part of the Baltic Sea. In the long-term prospect, neither Sweden nor Finland would be able to guarantee a real growth of security without close cooperation with NATO.