The Lithuanian parliament has ratified an amendment to the Law on Provision of Information to the Public. Changes in law are the next stage of preventing the Russian media broadcasts from exerting an influence on the Lithuanian society. The amendment provides for the translation of radio and TV programmes longer than 1.5 hours into the Lithuanian language. 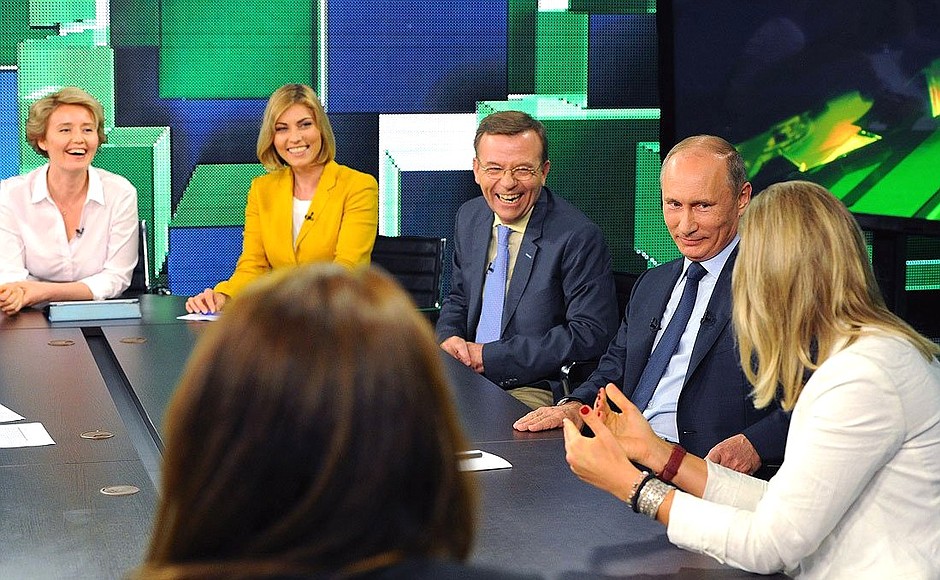 The amendment ratified by the parliament is directed mainly against the Russian television and radio broadcasts in the Lithuanian media. According to researches conducted by the Radio and Television Commission of Lithuania, a great part of broadcasts in the national media is Russian. Many of Russian programmes are re-broadcast in less popular television channels, such as BTV and „Lietuvos Rytas TV”.

Changes in the act permit the programmes to be broadcast, but on different conditions. Programmes over 90 minutes-long will have to be translated to the Lithuanian language while shorter ones will have to have subtitles. The obvious aim of the act is to increase the cost of retransmission of Russian programmes. It is also a way to direct the interest of the Lithuanian channels to the European broadcasts. It gives the prospect of withdrawal from Russian programmes for the future.

According to MPs who requested the amendment, the Russian TV broadcasts are targeted at the part of society which has a nostalgic attitude towards the Soviet times. MPs refer to researches which state that the greatest the sense of nostalgia, the smaller the trust in the state and in the democratic system.

A selective approach to the control of access to the varied media offer may be controversial at first sight. It can be associated with the restriction of the freedom of media and speech. Why are Russian programmes bad? The main reason is their ideological potential – many of them may constitute a kind of tool for cultural influence.

Current solutions introduced by Lithuania to combat the Russian media influence may be considered as effective. Some years ago, a solution which was to successively restrict the popularity of the Russian channels which broadcast in the Baltic countries but are registered in the European Union was introduced. The popularity of the local variant of the Russian Channel One (Perviy Kanal) or Ren TV has decreased over several years. Yet in 2013, 15 percent of the society was regularly watching Russian TV channels. Today, this number has fallen to about 6 percent. It was achieved by blocking the Russian broadcasters. A Lithuanian operator, relying on the decisions of the Audiovisual Media Services Directive and the national law, blocked Russian broadcasters for several months. The argument supporting this decision was the hate speech spreading in the programmes. Blockings resulted in the gradual fall of interest in the Russian broadcasts.

The Lithuanian counteraction the Russian informational offensive starts to bring about the effects. The introduction of new legal measures again, will probably effectively restrict the popularity of the Russian television. Even though the actions taken are effective and sometimes even striking (blocking Russian channels), the issue of other sources of the Russian television in Lithuania is still not dealt with. In the border area of Lithuania and Belarus as well as Lithuania and Russia the digital terrestrial television signal is still being received.

The amendment of the Lithuanian law regarding broadcasting in the Russian language does not concern the programmes and media created for and by the national minorities.