Although the Sudanese army has seized power in the country, this has not put an end to social unrest that sparked a few months before. Sudan’s dictator Omar al-Bashir has been put under house arrest while the opposition did not allow a military junta to assume power in the country. Bashir’s political demise may thus put an end to Moscow’s hopes for making Sudan its strategic stronghold in East Africa. Much will develop on the future development of the situation. It seems that the best option for Moscow will be now to maintain military power. 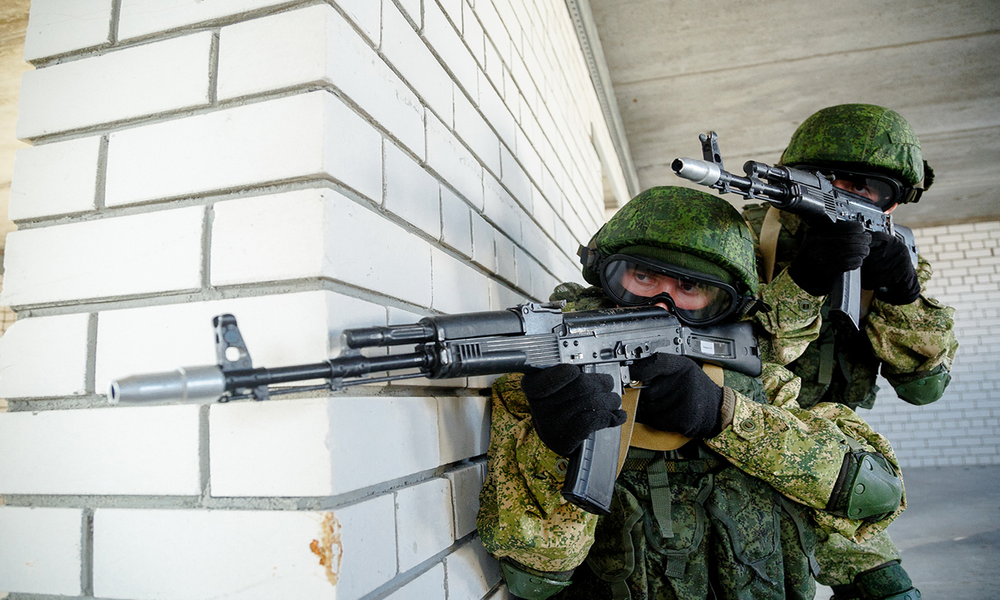 President Omar al-Bashir was ousted by his nation’s military after a few months of mass protests that had sparked off in the country. In the night from April 10 to April 11, Sudan’s military forces came to power in a coup, toppling President al-Bashir. While countries of the civilized world have long recognized al-Bashir as a criminal, Moscow considered him a close ally, the cooperation with whom has been regarded as prospective, especially in recent years. Russian and Sudanese officials have recently discussed a plan to build a permanent military base for Russian aircraft and naval vessels on the Red Sea coast. Also, al-Bashir authorized a company owned by Yevgeny Prigozhin, a close friend of Vladimir Putin, to conduct an exploration of gold mining in Sudan. The country has emerged as a crucial point on the gold and diamonds trafficking route from the Central African Republic to Russia. Russian instructors were also training local security services, as confirmed in late January this year by the Russian Foreign Ministry. Interestingly, as reported by the Ministry itself, these are both state and private advisers. This prompts the presence on Russian mercenaries on Sudanese soil, believed to belong to the so-called Wagner Group. Up to 80 Wagner contractors might have been deployed in Sudan, Western sources have reported. In Sudan there is also a group of 30 Russian military instructors yet little is known about their current activities.

Even if they had earlier provided military training for Sudan’s National Intelligence and Security Service (NISS), including the branches tasked with dispersing anti-government demonstrations, it does not seem that the Sudanese military–which has finally stood up against repression by the NISS– would anyhow rebel against Moscow. Russia and Sudan have tightened their military partnership. In its first reaction after Sudan’s military coup, Russian Foreign Ministry said that “Moscow expects all Sudanese political forces and power-wielding structures to act with utmost responsibility aiming to stabilize the situation as soon as possible and to prevent its further deterioration.” From the Kremlin’s perspective, it seems most advantageous to stabilize the current situation in Sudan as, under the military junta’s regime, the country will make no sudden shift towards the West. Possibly, the army will appear more open to cooperate with Moscow while receiving Russian arms supplies that al-Bashir’s regime. Also, retired Major General Awad Mohamed Ahmed Ibn Auf, who serves as the leader of Sudan’s military junta, has been accused of war crimes and genocide in the region of Darfur. A persona non grata in the West, he will naturally seek an agreement with Russia, and the Kremlin is keen to enter into an alliance with isolated criminals. It cannot, however, be ruled out that Sudanese opposition will ultimately seize power, introducing democratic rules in the country. This might emerge as a challenge for the Kremlin, obliging its top officials to take seriously reports that the Sudanese opposition establishes ties with the Russian authorities by ensuring them that all changes currently taking place in the country remain in Moscow’s own interests.