Stirring up a Hornets’ Nest: Is Siluanov Playing a Game with Domestic Oil Firms?

Russian oil and gas giants, with Rosneft and Gazprom at the helm, believe that the state will treat them exceptionally, mainly as for taxes, a somewhat dubious expectation that keeps sparking off significant controversies amongst Russian senior authorities. And even President Vladimir Putin seems to have some doubts about it, as evidenced by his latest moratorium on newest forms of state support for developing domestic oil deposits. The moratorium will remain in effect until the end of 2019. What led to such outcry was a proposal submitted by Russia’s finance ministry, widely known for its reluctance in granting oil concessions to energy tycoons, suggested that tax reliefs for some companies be equivalent to a tax increase for the entire oil industry. 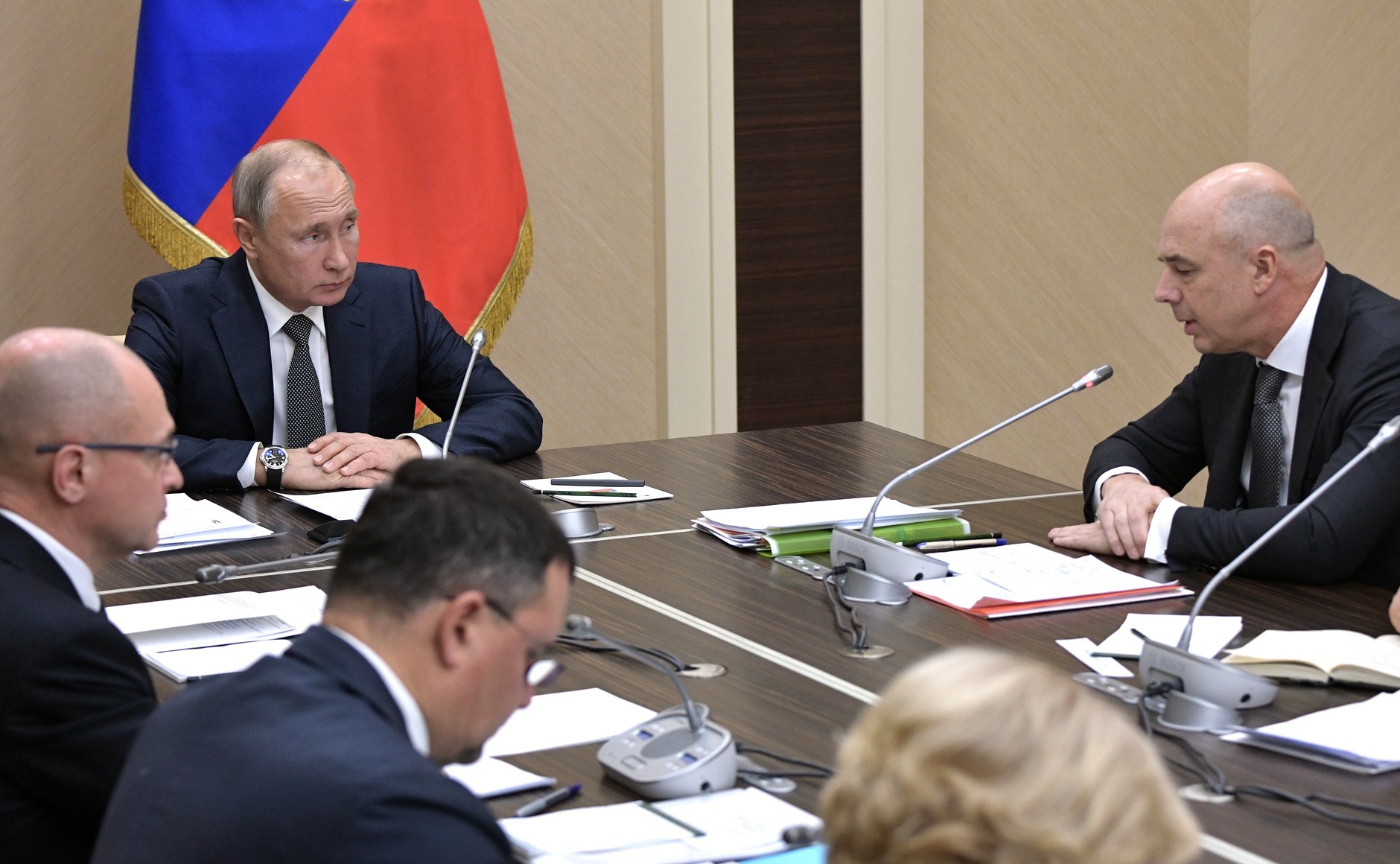 While Gazpromneft develops the southern bit of the Priobsky deposit, Rosneft is committed to extracting oil from the northern part. Due to the oilfield’s geological properties, its resources are seen as relatively hard to be extracted. This is why Putin has given the nod to pushing ahead tax reliefs for both parts of the oilfield. For its part, Rosneft asked for an annual mining tax rate (MET, or NDPI in Russian) in the amount of 46 billion roubles, a solution to remain in effect for ten more years. Gazpromneft is asking for a deduction of 13.5 billion roubles a year starting from 2020. Once granted appropriate tax incentives, both companies said they would remain committed to assigning all funds they can to develop the Priobsky oilfield in a bid to hinder a recent drastic decline in Russia’s oil output. Pavel Fedorov, Rosneft’s first vice-president, said the oilfield is capable of giving as many as 70 million tons of crude in the period when tax deductions are in force, or 660 billion roubles more to the federal budget. The problem is yet that – once introduced – tax break exemptions will deprive the Russian federal budget of 600 billion roubles. But tax incentives for Rosneft and Gazpromneft and their Priobsky field ventures may raise the tax burden on the entire oil industry in Russia.

The idea has been suggested by Russia’s finance ministry. The ministry has put under consideration a further increase in NDPI on oil and associated petroleum gas (APG), the latter of which is natural gas that accrues at the extraction of crude. Nothing of the sort exists anywhere in the world, which makes this idea absolutely pointless. Perhaps leaking the finance ministry’s suggestion was a well-controlled step aimed at sparking turmoil in the domestic oil industry while employing envy as a crucial factor in the game. Tax incentives will be awarded to two oil firms while the entire oil sector will have to pay taxes. Perhaps the main point is to stir up great controversies around the plan to make it eventually dropped. This is why Rosneft’s rapid and sharp response was to the liking of the finance ministry. While commenting on the issue, Rosneft spokesman Mikhail Leontiev overtly labeled the ministry’s proposal as “hooliganism”.