The State Duma vote on September 17–19 was a testing ground for the regime that tested new methods of voter fraud in addition to well-proven practices. What seems most important in this respect is allowing for voting online in some Russian regions. Possibly this method will be extended to most places, or even the whole country, making it easier for the regime to falsify the vote. 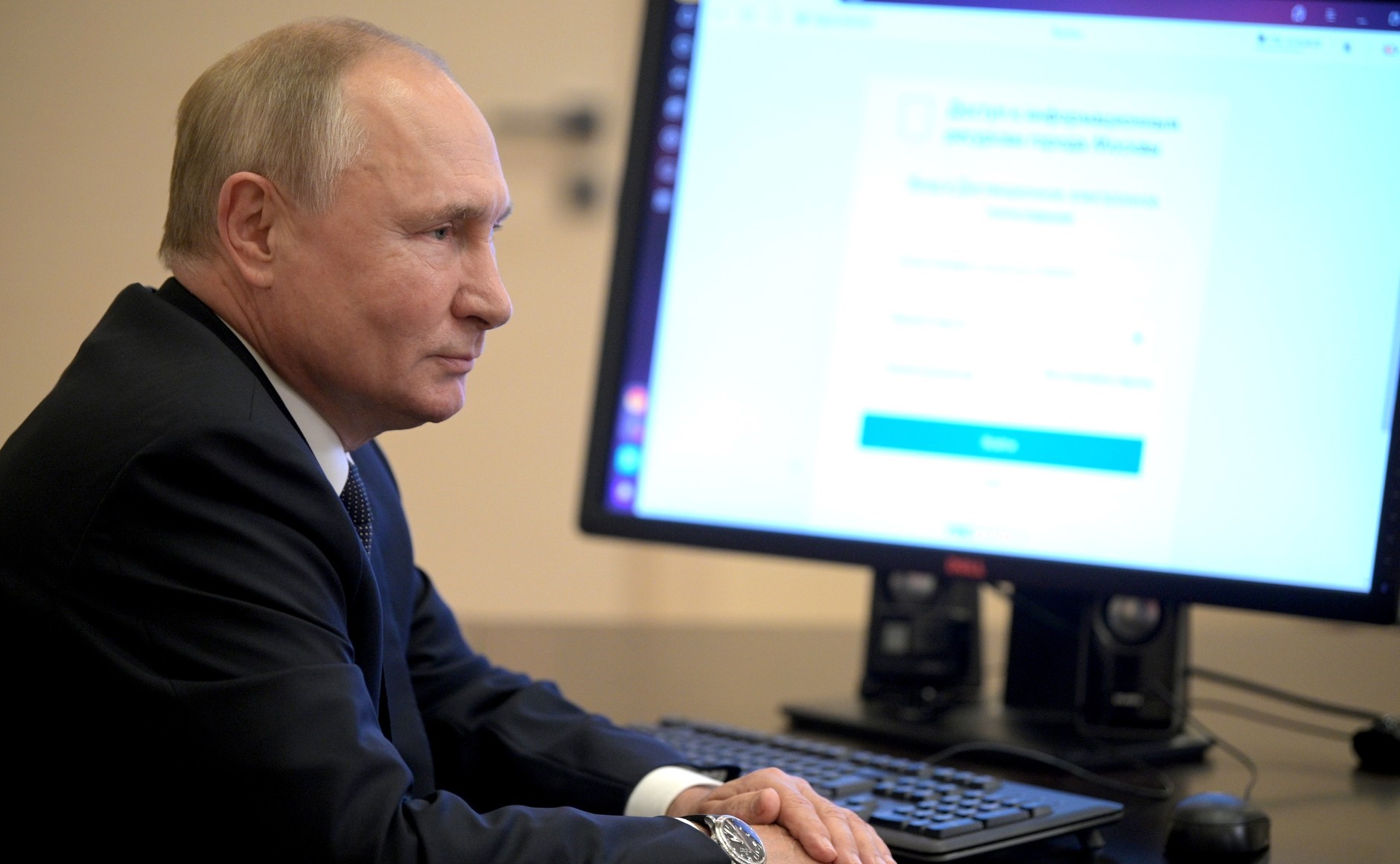 The three-day vote paved the way for more voter fraud procedures. It is unknown who had access to the polls during the nighttime voting breaks. There were some claims of ballot stuffing and cases of carousel voting when busloads of voters––mostly young men––were driven around to cast ballots multiple times. But what sparked the most controversy was online voting. Moscow was one of the seven Russian regions where people could cast their ballot online and the only one where the results were not released on Sunday evening, but not until the next day. Opposition politicians say the authorities rigged the results by adding tens of thousands of votes, mostly in those districts where opposition candidates were leading slightly with 99 percent of vote counted. With traditional ballot papers, opposition politicians would have won in eight out of fifteen electoral districts in the Russian capital. But after adding the result of e-voting, United Russia candidates took it all. Russia’s Communist Party said it would not recognize electronic voting results in Moscow. Fraudulent practices of the government, notably in e-voting, have proved the regime’s effectiveness in neutralizing what is known as “smart voting,” a tactical voting strategy put forward by Alexey Navalny to cast a ballot for an opposition candidate most likely to defeat a candidate of the ruling party in the same constituency. Navalny said both in many Moscow and St. Petersburg districts, candidates were selected as part of the “smart voting” formula and it is only by rigging electronic voting that United Russia people could officially win. In Moscow, those candidates that were robbed of their winning votes were Communist Party politicians that won support from liberal voters, as indicated by Navalny. This year’s State Duma “vote” shows that the regime is likely to embark on a similar strategy––after banning most opposition candidates from running in the election or forcing Apple or Google to opposition-created smartphone apps that tells voters which candidates are likely to defeat those backed by Russian authorities––in the 2024 presidential vote where electronic voting will be used on a far bigger scale. It makes it far easier and quicker to falsify votes.