The Romanian MFA has notified the Embassy of the Russian Federation in Bucharest that a member of its diplomatic team will be declared persona non-grata. The announcement came yesterday, following the decision taken by the European Council in Skripal poisoning case, the attack being seen by EU member states as a threat to security and international law. The Embassy of the Russian Federation reply came some hours later. A short announcement on Embassy’s official website called the decision a “manifestation of collective political madness”. 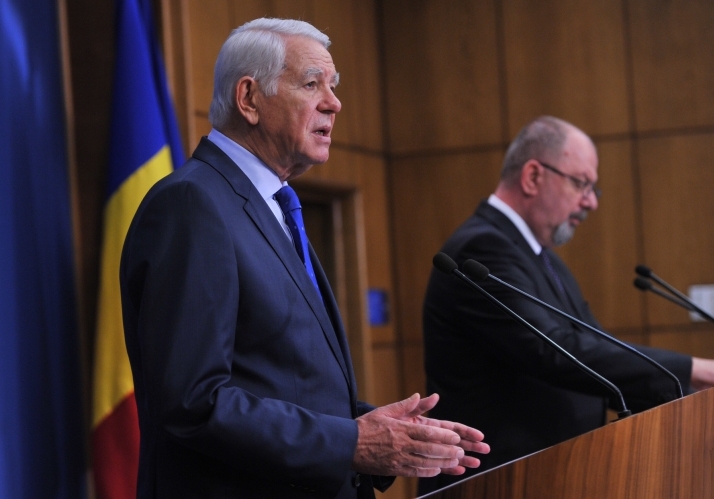 According to the Romanian MFA official press release, “following the conclusions of the 23-24 March European Council, the MFA considers that the Salisbury attack poses a threat to collective security and international law. According to the conclusions, the European Council agrees with the UK Government’s assessment that the Russian Federation is most likely to be responsible for the attack and that there is no other plausible explanation. Please note that in accordance with the provisions of the Vienna Convention on Diplomatic Relations, the Ministry of Foreign Affairs has notified the Embassy of the Russian Federation in Bucharest that a diplomat within it will be declared a persona non-grata and is obliged to leave the territory of Romania.”

The Embassy of Russian Federation replied shortly after, calling the decision as a “manifestation of collective political madness”. An extended press release was published later in the evening, expressing the strong protest related to the actions taken by a number of EU and NATO member countries to expel Russian diplomats. “We consider this as an unfriendly step that is not consistent with the goals and interests of establishing the underlying reasons and searching for the perpetrators of the incident that occurred in the town of Salisbury on March 4. The provocative gesture of the so-called solidarity of these countries with London, which blindly followed the British authorities in the so-called Skripal case and which never got around to sort out the circumstances of the incident, is a continuation of the confrontational policy to escalate the situation”.

Also Monday, the US expelled 60 Russian diplomats, followed by Germany, France, Poland, Ukraine, Estonia, Lithuania and Denmark. Several other countries in Europe will follow. During the March 23-26 European Heads of State and Government meeting, Theresa May decided to find support for obtaining a joint statement condemning Russia to use a chemical agent of military origin in the attempted killing of former spy Sergei Skipral and his daughter. Britain described the event as a military aggression by using a chemical weapon in the United Kingdom.

Last year, Romanian authorities expelled Bratislav Zivkovic, a 42-year-old Serbian citizen, accused of being a Russian spy. Zivkovic was trying to photograph military radars placed on the Black Sea coast and transmitting their GPS markers, being very interested in the military base of Mihail Kogalniceanu. No reaction from the Embassy of the Russian Federation in Bucharest came at that time.