Secret services of Sweden and Estonia: Russia is the biggest threat

In the 2018 report of SÄPO secret services published in March, Russia was indicated as the main danger to the security of Sweden. Similarly, according to the report of the Estonian Foreign Intelligence Service, Russia is the only dangerous threat to the security of the region, including the sovereignty of Estonia and other Baltic states. 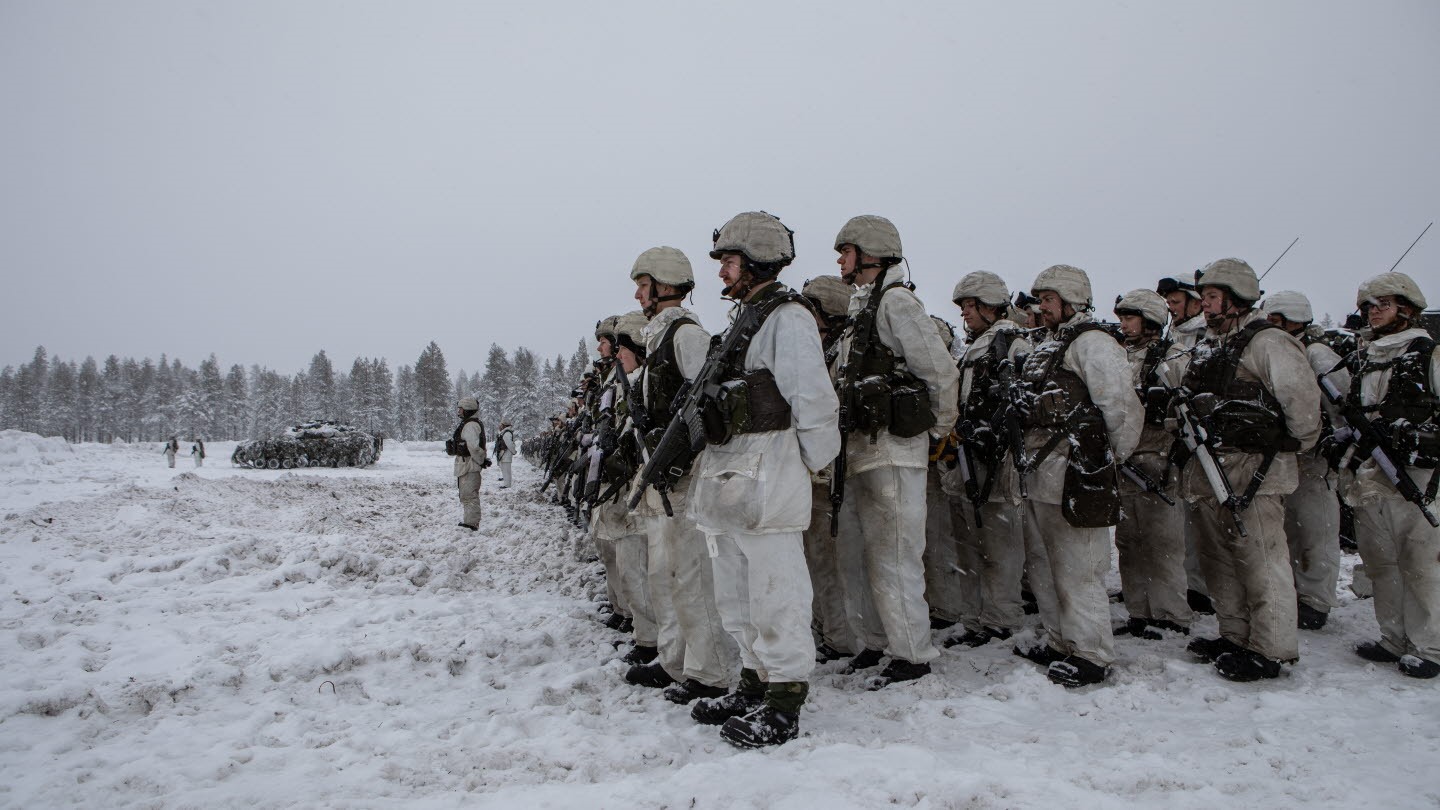 At the turn of February and March, a spy scandal took place in Sweden. Counterintelligence detained two people who are accused of acting on behalf of Russian intelligence. An SWR officer, who was staying in Stockholm under diplomatic cover and was supposed to recruit at least one of the spies mentioned – Swedish citizens, was identified as well. Despite the pressure of the Swedish Ministry of Foreign Affairs, Russia did not recall the “diplomat” from the office. The Swedish counterintelligence estimates that one-third of the staff of the Russian embassy in Stockholm cooperates with secret services. In March, the Swedish Security Service (Säkerhetspolisen) published a report in which it indicates Russia as the main threat to the security of Sweden. According to SÄPO analysts, Russia developed a “grey area doctrine”, which comes down to the fact that Moscow wants to have an influence on Sweden and other countries without starting a military conflict. Within the realisation of this doctrine, Russians are collecting sensitive data which can be used to destabilise the country. Methods used by Russians enumerated in the SÄPO report are not surprising: propaganda information actions, cyber attacks, takeovers of strategic companies and technologies.

The report of the Estonian Foreign Intelligence Service (Välisluureamet) is alarming as well because it draws attention to the Russian interest in the elections to the European Parliament in May 2019 and the growing popularity of anti-union parties, part of which is supported or even sponsored by Moscow. In the fourth issue of the document “International Security and Estonia”, Välisluureamet’s analysts write that the Russian threat is not only an asymmetric, secret or political diversion, but it is also military. Estonian intelligence has been monitoring all military exercises of the Russian army during the last decade and comes to the conclusion that Russians are getting ready for a war with NATO scenario. According to Välisluureamet, Russian generals claim that such an armed conflict will be presumably provoked by, a so-called, colour revolution in one of the countries neighbouring Russia – probably in Belarus. “In our opinion, if something unexpected happened to President Alexander Lukashenko or to his regime, there would be a great risk that Russia would take up immediate military actions to prevent Belarus from becoming a pro-western democracy” – we read in the report. According to Välisluureamet, Baltic states would be the most natural target for Russians as this would allow the change of the power structure in the Baltic area in favour of Moscow. The alleged repressive measures of the Estonian government towards Russian minority would be a possible pretext.