The main asset of the Summa Group will get neither into the hands of the state nor Rosneft’s CEO Igor Sechin. The Magomedov brothers, temporarily taken into custody, sold their shares of the Novorossiysk Commercial Sea Port (NMTP) to the state-owned company Transneft, Russia’s monopoly oil pipeline operator. 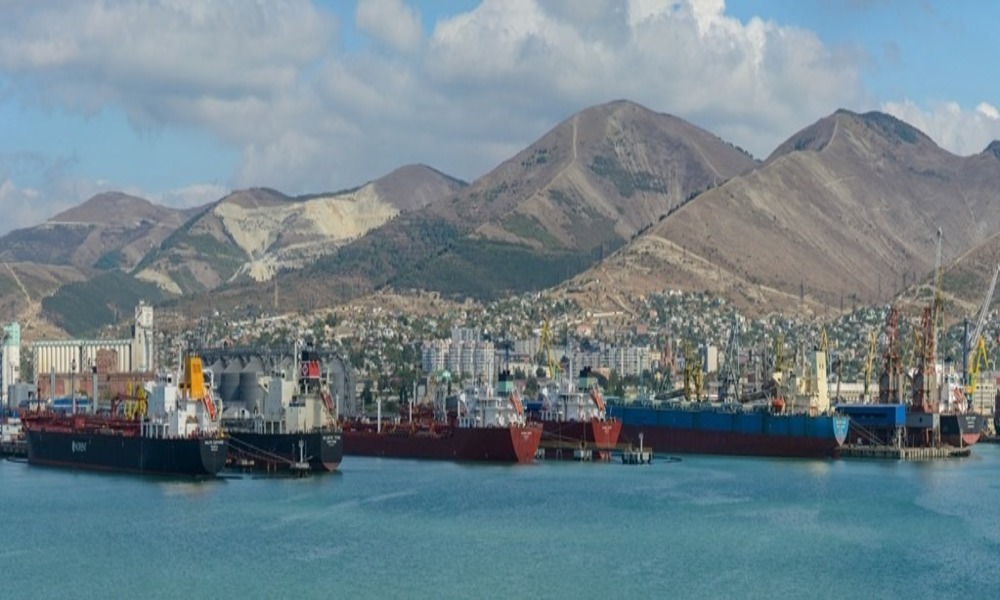 Russia’s Novorossiysk Sea Port is of great importance for the export of the state oil as this is from where tankers export most of country’s “black gold” to the world markets. Cyprus-registered Novoport Holding is in charge of controlling 50.1 percent of the Port of Novorossiysk shares. Its owners, the Magomedov brothers, sold half of the firm’s shares to Transneft, Russia’s transport monopoly headed by Nikolay Tokarev. As a result, the latter managed to increase its shares in the Port of Novorossiysk to 60.6 percent; so far, it had at its disposal so more than 10.5 percent of the port’s stakes. Another 20 percent of the company’s assets are owned by the Federal Agency for State Property Management (Rosimushchestvo) while the rest remains in hands of some minority shareholders. Apart from Russia’s largest port in the Black Sea city of Novorossiysk, the NMPT hold also some Baltic ports in Primorsk and Baltiysk. The Magomedov brothers, who have been detained for a couple of months, were allegedly supposed to obtain as much as 1 billion dollars. Thus, the amount was almost two times higher than the value of NMTP shares on the stock exchange.

In February, Transneft used its subsidiary to get the approval of Russia’s Federal Antimonopoly Service (FAS) for purchasing Summa Group’s shares within the NMTP. The transaction was to take place in March or April while this fact had already been known to Prime Minister Dmitry Medvedev. Nonetheless, it was hindered by the Magomedovs’ arrest. Then Rosneft made an offer to purchase the NMTP shares; nevertheless, it might have been Sechin who launched the entire action against the owner of the Summa Group. The company’s CEO, Igor Sechin, has got involved in the conflict with Magomedov after the port had drastically raised prices for oil handling. Rosneft complained to Russia’s Federal Antimonopoly Service; as a result, the latter fined the port of Novorossiysk with 10 billion rubles. Summa Group CEOs managed to avoid punishment but they were immediately attacked by tax service, whose representatives demanded 9.5 billion rubles of overdue taxes (including interests). It does not come as a surprise that the Magomedov decided to get rid of their shares. However, they agreed that they would sell them to another port shareholder, namely the state-owned company Transneft, Russia’s monopoly oil pipeline operator. The transaction was delayed several months, but regardless of the further fate of the Magomedovs, it can already be concluded that Sechin suffered a considerable setback.