It was only during one day (October 11) that three heads of Russian regions (Kursk Region, Zabaykalsky Krai and Republic of Bashkortostan) handed in their resignations. In two cases, the Kremlin decided to replace the incumbent with younger politicians who were supposed to achieve much better election result. For instance, governor of the Zabaykalsky Krai stepped down only after two years of office, thus paying dearly for weak results of the United Russia ruling party in the September regional elections as well as her own worsening popularity rates. Since the end of September, a total of nine governors officially decided to dismiss. 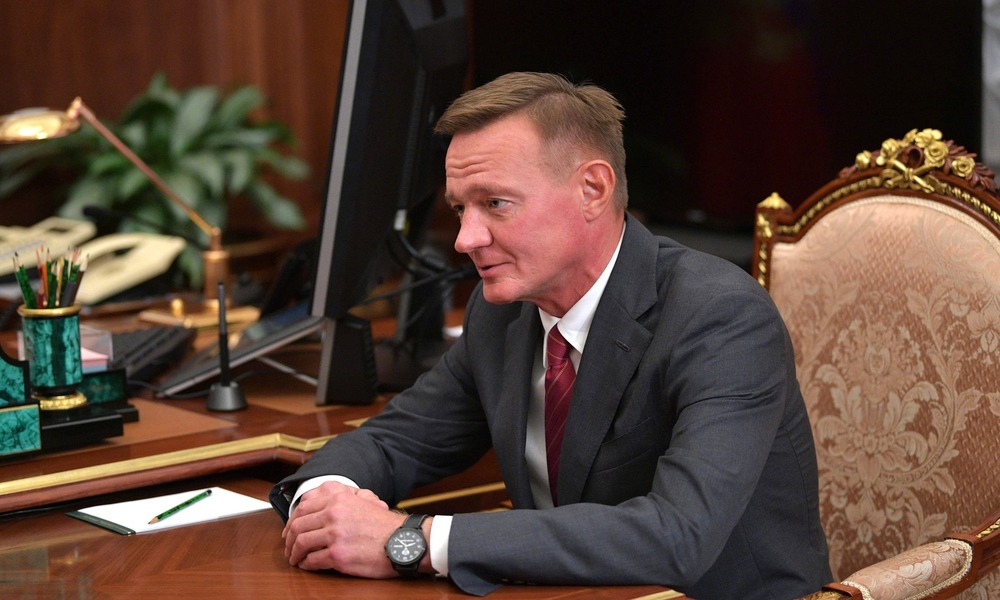 Such unprecedented wave of dismissals began already on September 26 when the Kremlin-endorsed candidates failed to win the legislative assembly race in four Russian regions. Inhabitants of the Khakassia Region will vote in the second tour while election results in the Primorye were eventually cancelled; interestingly enough, in both Khabarovsk Region and Vladimir Region, the second tour appeared successful for the nationalist Liberal Democratic Party (LDPR) candidates. The purge in the regions includes both the European part of the Russian Federation, as well as the country’s further areas such as Ural, Siberia, the Far East and the Caucasus. President Vladimir Putin dismissed the incumbents in such oblasts as Astrakhan, Kurgan, Lipetsk, Primorye as well as governors in St. Petersburg and the North Caucasus Republic of Kabardino-Balkaria. Further dismissals came on October 11 when the head of Zabaykalsky Krai, the governor of the Kursk Region and the president of the Bashkortostan Republic were removed from office. Naturally, they have all taken the decision to step down. On the same day, in the evening, President Putin appointed new interim heads of the Kursk Region and the Republic of Bashkortostan.

Natalia Zhdanova assumed the function of the governor in February 2016 and she clearly failed to perform her duties. The region’s socio-economic situation is clearly deteriorating while Zhdanova does not enjoy high support anymore. Zabaykalsky Krai was one of Russia’s region where the United Russia ruling party saw its strong decline in support during the September 9 regional elections. In the legislative assembly race, it managed to received no more than 28 percent of all votes, which constituted ten points less compared to the previous ballot, not to mention that the ruling party candidates succumbed to the communist politicians in the city of Chita (Zabaykalsky Krai). Following Zhdanova’s resignation, her hitherto responsabilities are to be performed by the acting governor and region’s deputy head, Alexander Kulakov.

In addition, the Governor of the Kursk Region, Alexander Mikhaylov, also handed in his resignation. The 67-year-old politician has served as the head of the region for 18 years, which made him one of Russia’s longest-serving governors. Nonetheless, Kremlin’s decision-makers eventually decided to replace him with another candidate, primarily due to his age. As for the Kursk Region, it will be governed by thitherto Deputy Transport Minister, Roman Starovoit, who spent only three weeks in the Ministry. Kursk-born Starovoit developed his entire political career in central government institutions. In 2012-2018 he served as chairman of the Federal Road Agency (Rosavtodor). The age factor appeared important also for the head of the Bashkortostan Republic. In his official statement, Rustem Khamitov announced that “leaders of regions, being at their mature age, shall make the decision to put an end to their activities at the right time”. The 64-year-old politician has been in charge of the republic since 2010. The power in Bashkortostan will be now assumed by Radiy Khabirov, a former mayor of the city of Krasnogorsk (Moscow region) and an official of the presidential administration. In 2003-2008, he was responsible for managing Putin’s administration in the Republic of Bashkortostan; nonetheless, he was forced to quit following the conflict with the then head of the region Murtaza Rakhimov. Khamitov stepped down, even in spite of the elections scheduled for next year. So the state authorities made a decision to give some time to the new leader so that he could successfully run in the upcoming elections. Thus, Khamitov managed to fulfil his main task, using his best efforts to finalize Rosneft’s acquisition of Bashneft oil company. Interestingly, President has lately got involved in a conflict with the influential mayor of the city of Ufa.