The shore artillery of the Baltic Fleet will aim to significantly increase its range of fire while the naval aviation has been already reinforced following the introduction of upgraded helicopters designed to fight submarines. In addition, thanks to the newly modernized Chkalovsky Airport, this military facility will be able to receive all types of heavy aircraft. Recent decision of Russia’s army command made it possible to boost its combat potential in the Kaliningrad Region in such a powerful way. Nonetheless, all aforementioned steps may eventually translate into an increase in the military threat to neighbouring NATO member states, including Poland and Lithuania, as well as to allied ships in the Baltic Sea. 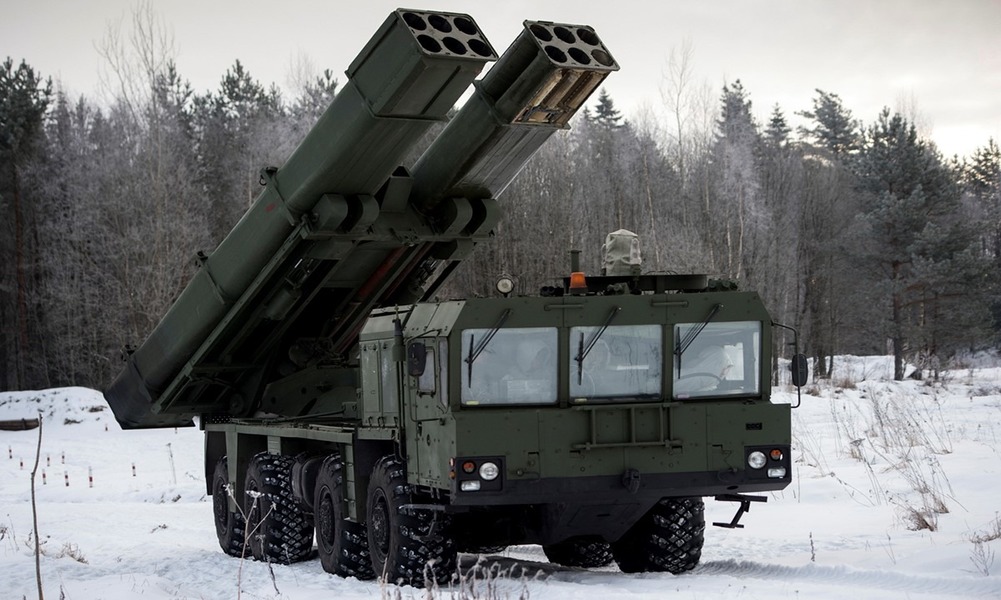 The Russian navy is currently reconstructing its artillery subunits both in the Crimean Peninsula and in the Kaliningrad Region. The exclave is to be equipped with the Uragan multiple rocket launcher systems as well as their upgraded version Uragan 1-M, which should eventually strengthen the firepower of the Russian army in the region. Following the very first delivery of the Uragan (220 mm) self-propelled multiple rocket launcher system to the Baltic Fleet, its artillery carried out first tests of the new military equipment. The next stage of the army’s modernization will involve replacing the hitherto systems by the Uragan-1M rocket launchers, which will enable to increase their range of fire up to 70 kilometres. Current systems Tornado-G and Grad have a maximum range of 40 and 20 kilometres, respectively. The Uragan-1M is adapted for new types of ammunition, including cluster munitions and guided missiles. The Baltic Fleet artillery constitutes part of the coast defense forces. Their goal is to destroy any kinds of light ships as well as to defend the coast from landing and to support all actions performed by the Fleet’s own units.

Russia’s Defense Ministry has also informed that the Fleet’s naval aviation forces had received upgrades version of Ka-27M helicopters that had previously been adapted to winter operation regime. The helicopters are equipped with on-board radio instrumentation, radio acoustic instruments, as well as a brand-new search system, enabling to target and attack submarines. The Russians have also terminated the reconstruction of the Chkalovsky Airport. Such comprehensive modernization of the Baltic Fleet air base was initiated at the end of 2013; nonetheless, it has been completed only recently. The airport has already started receiving aircraft of the 72th Air Base aviation of the Baltic Fleet that had been temporarily transferred to the Chernyakhov Airport. Following the works, the Chkalovsky Airport may receive a large number of aircraft at the same time. The runway was changed and extended while new buildings were built, communication lines were installed as well as the entire transport infrastructure was renovated, making the airport apt to receive all types of heavy aircraft.