The debate is on, the assessment of law-abidingness will be carried out

Several weeks ago it was already known that the debate on law-abidingness in Romania will happen at the beginning of October. At first, it was supposed to be accompanied by a voting on the resolution concerning this case but the leaders of the biggest factions in the European Parliament postponed it. 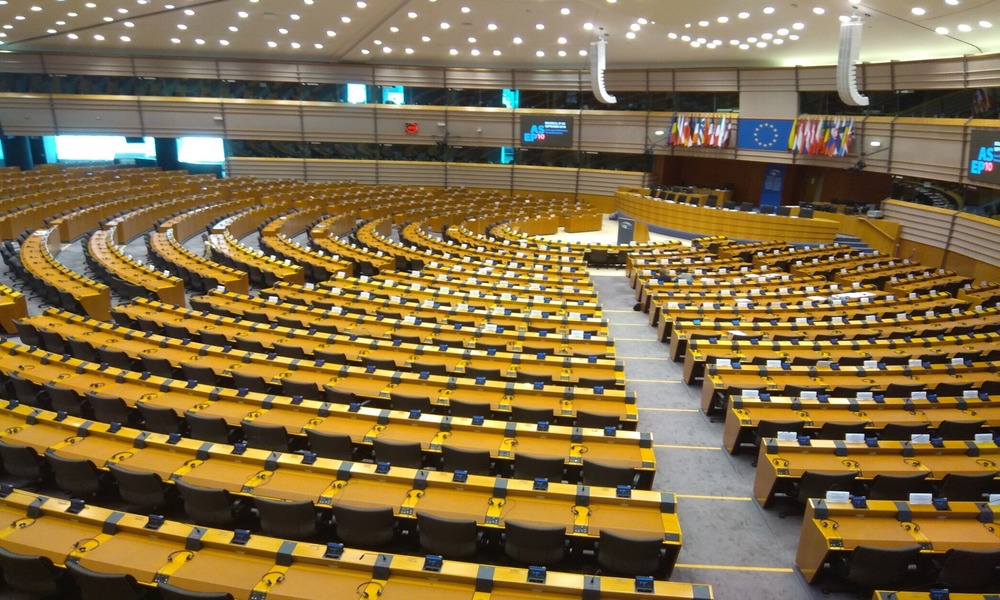 The debate which has started on October 1 is connected with the anti-governmental protest which took place in the middle of August in Bucharest. To be precise, it concerns the actions of the Romanian police which brutally treated the demonstrators. Almost 100 thousand people were supposed to participate in the anti-governmental event and 452 people, including 24 gendarmes, were injured in the confrontation. It was immediately rumoured that the riots were planned. In the official announcement, the Romanian police informed about a group of aggressive football hooligans who allegedly initiated the fights. The opposition, however, accused the government of provocations.

The debate on the August incidents was initiated by the Greens, but the idea was supported by the leaders of all factions of the European Parliament. At first, the debate was supposed to end with voting on the resolution concerning the assessment of law-abidingness in Romania, but finally, it will be carried out at the end of October or in November. This decision was made last week – two days after the visit of the PM Viorica Dancila in Brussels.

It is not known whether the decision to change the date of voting is a result of talks between the Romanian PM and MEPs. It is sure, however, that her last visit was not an act of courtesy. During her visit, the PM met with the representatives of all factions of the European Parliament. She tried to convince them that allegations against law-abidingness in her country were fabricated. She explained that the changes in the law forced by the PSD-ALDE coalition government were being introduced in accordance with the recommendations of the Venice Commission. During the last week’s meeting of the Romanian government, Viorica Dancila said, among others, that the country was being manipulated which resulted in the improper perception of coming changes.

Apparently, not all European politicians believed in Viorica Dancila’s words. Manfred Weber, a member of the European People’s Party, made a statement in which he described his conversation with the Romanian PM and expressed his concern about the situation in her country. He wrote, among others, that Romania moved backwards when it comes to the fight against corruption and reduced the independence of the judiciary. He appealed to Viorica Dancila to give official explanations in the European Parliament. The President of the Romanian Senate Călin Popescu-Tăriceanu (ALDE) angrily reacted to these words. The politician who is known for his sharp tongue pointed out that Weber’s statement must have been written by a person who did not know and understand the internal situation of Romania.

When it comes to relations with the European Union, Romania has similar problems as Poland and Hungary. Recently, there was voting in the European Parliament on triggering the Article 7 against Hungary. This solution enables the imposition of sanctions on the country which does not respect the EU values. Such a threat was used against Poland as well. Some commentators claim that in the future, the Article 7 may be triggered also against Romania.