A long-time battle over the shape of taxation changes in Russia’s oil industry will probably end up with the success of oil companies. The government will use its best efforts to make sure that they feel as less affected by the consequences of the so-called tax manoeuvre as possible. Thus, there will be some discounts for refineries while the authorities may refund export duties to companies in the case of sharp increases in oil prices. 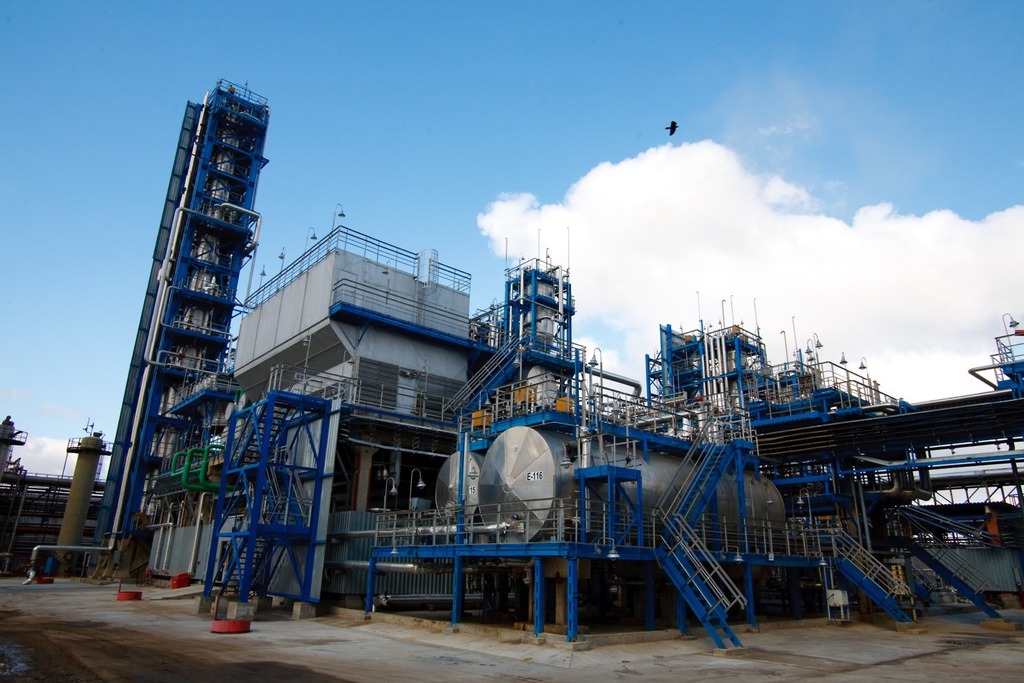 According to Russia’s Finance Ministry, in 2017, the state’s budget lost approximately one trillion roubles (17.5 billion dollars) as a result of delaying the introduction of the so-called tax manoeuvre in the oil industry. Around 600 billion roubles, so the majority of this amount, come from subsidies transferred to a refinery due to the fact that export duties on petroleum products are lower those imposed on raw material. Last year, the ministry has prepared proposals on liquidation of subsidies. It was about introducing the so-called tax maneuver that accounted for a zero duty rate on crude oil and petroleum products. Moreover, the state budget would have been compensated with the increase in the mineral extraction tax (MET, or NDPI in Russian). Such a strategy has been in place since 2015 when oil tariffs were reduced by up to 30 percent per barrel, which decreased the refinery’s margin in a significant way. In 2017, oil companies protested against the complete elimination of the duty. They were supported by the Energy Ministry whose representatives argued that such a decision ought to have been delayed by seven years. Such state of affairs provoked protests from oil companies as they claimed that the change would affect the profitability of oil processing. In addition, they have gained a powerful ally: Chairman of the Executive Board of Sberbank of Russia, Herman Gref, who was against the bill in its original shape as he was afraid that a number of refineries might possibly go bankrupt.

Thus, the government finally agreed to amend the bill on the so-called a tax manoeuvre which envisages a gradual reduction of export duty by 2024 from 30 percent to zero, and at the same time, a stepwise increase in the tax on mining minerals. After the amendments, refineries that undergo modernization will be exempt from delivering at least 10 percent of high-grade gasoline to the internal market by 2024. In addition, another provision provides for the possibility of refunding the export duty if oil prices increase or drop more than 15 percent in a month. The tax manoeuvre may appear to be most profitable for Rosneft’s Siberian refineries as well as a Gazpromneft’s refinery in Omsk. It would provide the government with 58 billion dollars over a six-year transition period. Nonetheless, these calculations have been estimated before the government’s decision to accept amendments that would satisfy the oil industry and they ma reduce the profit for Russia’s federal budget.