There is no doubt that the Russian army is getting stronger, posing an increasing threat. And yet the processes of its personal professionalization and arming do not conform to the state’s official plans. As a result, a significant part of the new units, which the defense ministry periodically boasts about, can be referred to as “paper” ones. In many cases, they dispose of enough members of the commanding staff while lacking ordinary soldiers. Arms supply constitutes yet another problem. The conclusion is simple: Russia’s armed forces are constructing their combat potential at a much slower pace than previously announced. It means delays in catching up with the United States, Moscow’s main opponent, and postponing the date of Russia’s final readiness for a conflict that may eventually pose a threat to the West. 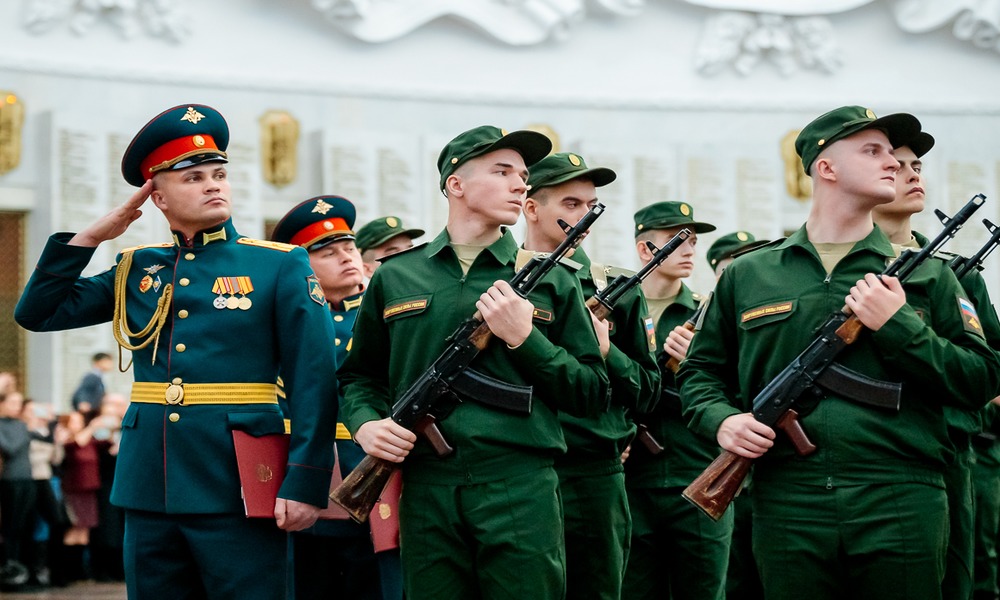 On December 18, Putin took part in the Russian Defense Ministry’s annual board meeting. At the briefing, Defense Ministry Sergei Shoigu presented a report whose main part was devoted to the U.S. military preparation. First and foremost, the Russian official mentioned the increasing capabilities of the U.S. Army to redeploy troops to Europe as well as Washington’s consent (?) to send an armored division to Poland. What is the response from the Russian army? At the meeting, it was announced that in 2018, 10 military units (brigades and divisions) were established while 11 groupings are said to be brought to life in 2019. If summarised, at least 40 groups of such type have been formed since 2014. However, the number of Russian troops is decreasing. Speaking at a briefing of foreign military attaches in early December, Chief of the General Staff of the Armed Forces of Russia Valery Gerasimov said that Russia continued to work at manning its military forces at 95-100 percent of their authorized level. “The number of servicemen on a contract has reached 384,000”, he added. Surprisingly, the same figures were provided by Defense Minister Sergei Shoigu almost exactly two years ago while the Ministry’s announced goals were 425,000 contractees by the end of 2017, and 499,000 by 2020. Given Gerasimov’s recent statements, Russia needs to grapple with serious problems when recruiting new soldiers to replace those who cannot renew their contracts. However, it is not the end of the story.

On December 18, Putin declared that as many as 60,000 contract personnel have been admitted to the Russian army in 2018. Interestingly enough, only two days earlier, Deputy Defense Minister Nikolai Pankov had announced that the Russian army would add 50,000 contract personnel every year. The Russian army currently counts 260,000 conscript soldiers, compared with 274,000 a year ago. Nevertheless, the main issue is the lack of the commanding staff. Russian military academies have seemingly accelerated their hitherto program as the training period has been shortened to 4 years. As a result, lieutenants’ graduation ceremony takes place twice a year, in March and November. What is the final result of such changes? Newly formed military units comprise of more officers than privates. As a result, there are more and more “paper” divisions and brigades whose commands are well-trained while there are no troops to fight.