Russia’s largest private natural gas producer seeks to reduce its LNG exports and is planning to add some shifts to its Arctic projects. Novatek––just like another Russian energy giant Gazprom––is looking for some fresh solution as Europe is reviewing its energy strategy by quitting oil and gas. One idea might be to go for ammonia instead of liquefied gas. 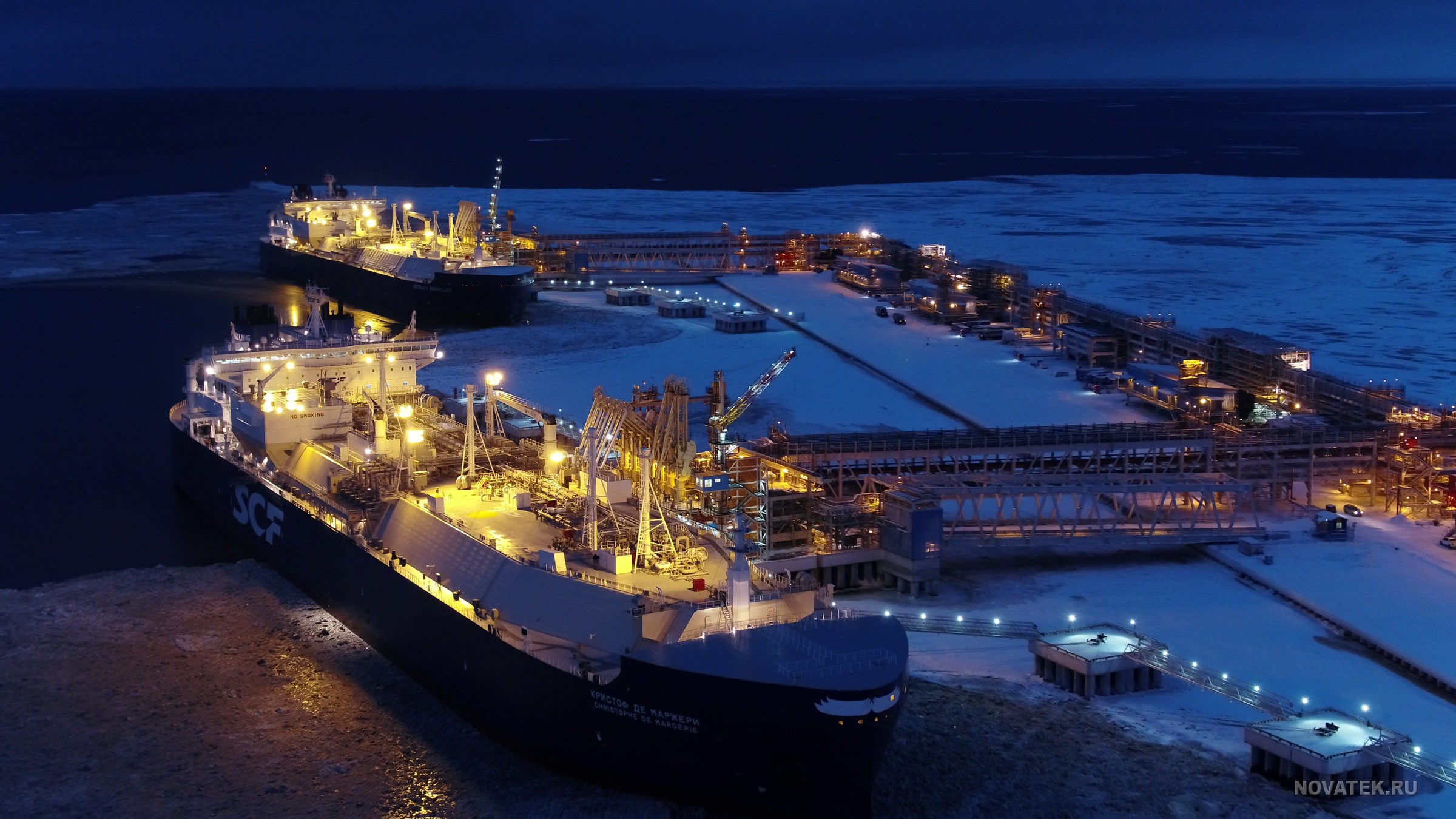 In the first three months of 2021, Novatek reduced its liquefied natural gas sales abroad by 23.7 percent year-on-year. Between January and March 2021, the company saw its export figures standing at 1.87 billion cubic meters, or bcm. Novatek sent fewer LNG shipments and Yamal LNG shareholders decreased its sales on the spot market while selling more under long-term deals. Novatek is Russia’s largest private natural gas extractor and liquefied natural gas producer. It has a top asset––the Yamal LNG liquefied natural gas production facility. The giant is also going ahead with the construction of Arctic LNG 2, its second Yamal plants. Arctic LNG 2 is expected to start up its first train in 2023; the second and third trains will be launched in 2024 and 2026, each producing 6.6 million tons of liquefied natural gas per year. The Arctic LNG 2’s resource base is located at the Utriennoye field. Novatek holds a 60 percent stake in the project with the remaining 40 percent split equally between France’s Total, China National Petroleum Corporation, China’s CNOOC, and the Japan Arctic LNG consortium, made up of Mitsui and state-owned Jogmec. Many signs are that Novatek will quit its production of liquefied natural gas in Ob LNG, its third energy project across the region. What is known is that the company is seeking opportunities for producing ammonia, along with Germany’s Siemens, for instance.