As a result of a massive shakeup in Russia’s political elites, some of the former cabinet members found new jobs in the presidential administration. But what is most important is the nomination for the current deputy prime minister, Dmitry Kozak, who will oversee integration processes in the post-Soviet zone of influence. The official will be tasked with managing the Eurasian Economic Community (EAEC), a move that shows that both issues score high on Putin’s agenda in the years that follow. 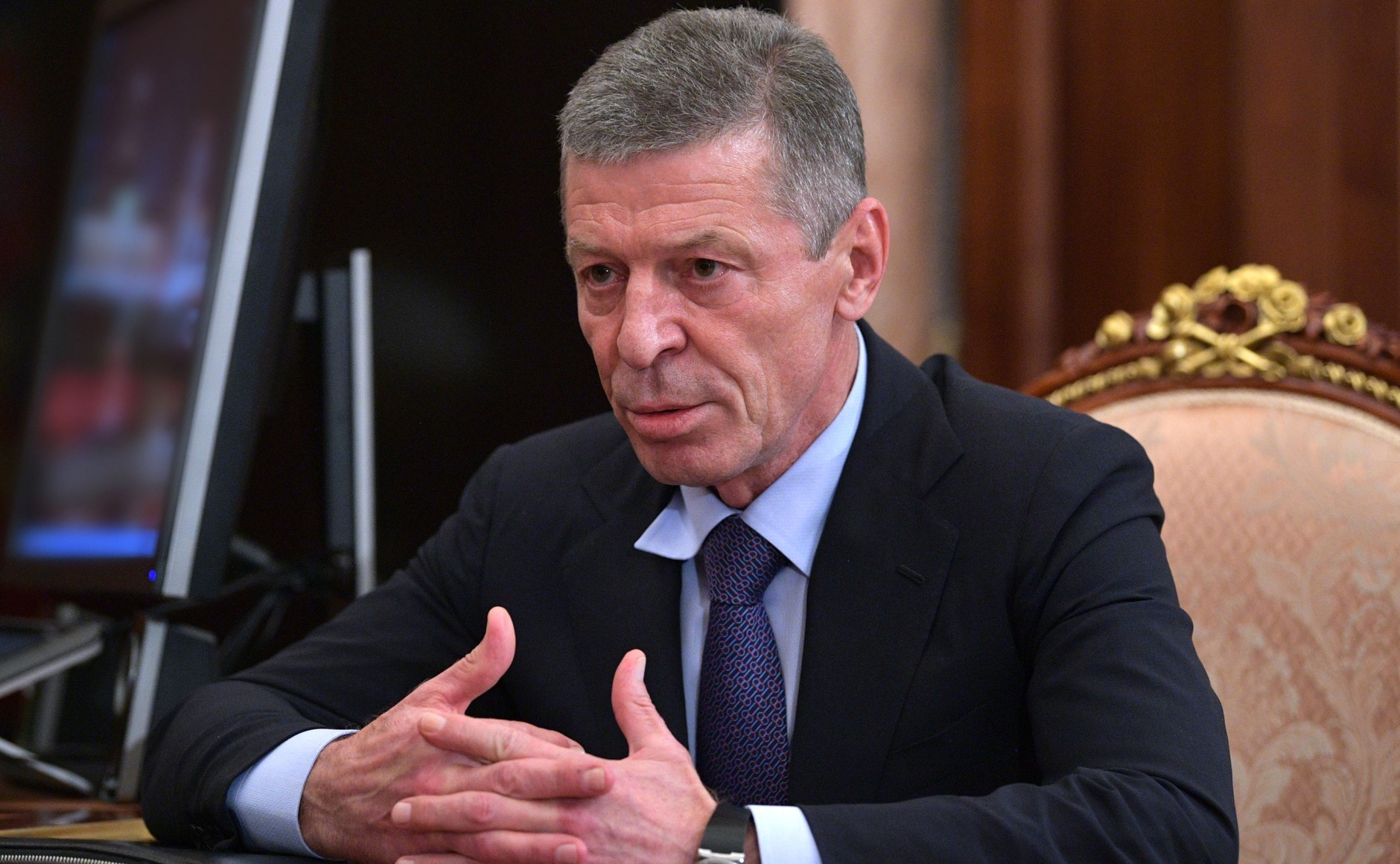 The Kremlin released three special decrees on the morning of January 24. All the documents referred to the three former cabinet members that failed to join a new government. Two of the presidential decrees gave jobs to former Economic Development Minister Maxim Oreshkin and former Culture Minister Vladimir Medinsky, both appointed as presidential aides. In contrast, former Deputy Prime Minister Dmitry Kozak became deputy chief of the presidential office, though by separate executive order. Before, Kozak had held this post during Vladimir Putin’s first tenure as president, and his latest nomination proves that he is a member of the president’s closest associates. During the 2004 Russian presidential election, he was even head of Putin’s election campaign team. Kozak has made his comeback to regional and national policy, which is what he had dealt with the past. From 2004 to 2007, he served as Presidential Plenipotentiary Representative in the Southern Federal District and was later named the minister of regional development. Since 2008, he had been supervising preparations for the Sochi Winter Olympic. In 2014, he was tasked with overseeing the development of the Crimea peninsula and the city of Sevastopol. Last but not least, he has also managed the energy and industry sectors since 2018, and he was widely praised by representatives of these branches. Kozak was amongst the ones to have defused a 2018 oil crisis in Russia. As a Kremlin representative, he oversaw Moscow’s negotiations with Ukraine that ended up with a transit deal hammered out with the Russian neighbor, seen by Russia as a success.

What may emerge as Kozak’s top mission are Russian attempts to tackle the Belarusian issue, or –– most precisely –– oil flows to Minsk. It cannot be ruled out that Kozak will gain a decisive influence on Moscow’s policy towards what is referred to as “frozen conflicts” in the former Soviet Union: Abkhazia, South Ossetia, Donbas, and Transnistria. Suffice it to recall that Kozak was at the time thoroughly committed to settling the Moldova conflict, with the submitted proposals that –– once implemented, would have kept Moldova firmly in Moscow’s grip –– named after the Russian deputy prime minister. With Dmitry Kozak named Deputy Chief of Staff of the Presidential Executive Office, Anton Vaino, who serves as the chief of staff of Russia’s presidential administration, will perform his tasks alongside his second deputy. Sergey Kiriyenko is a domestic policy handler in charge of Russian regions. Dmitry Kozak, as for him, will be responsible for conducting external policy in what is known as Russia’s “near abroad.” Foreign affairs, including Russia’s relations with the United States, will still be within the competence of Putin’s senior advisor Yury Ushakov.