The fact that one of the main suspects in the so-called Shakro Molodoy case has been exonerated seems to confirm that the FSB’s goal is to eliminate the head of the Investigative Committee. Alexander Bastrykin defends himself as he can, as evidenced by the press interview for the 10th anniversary of the Committee, but he is living on borrowed time. However, it is not known whether his resignation will take place before or immediately after the presidential election. 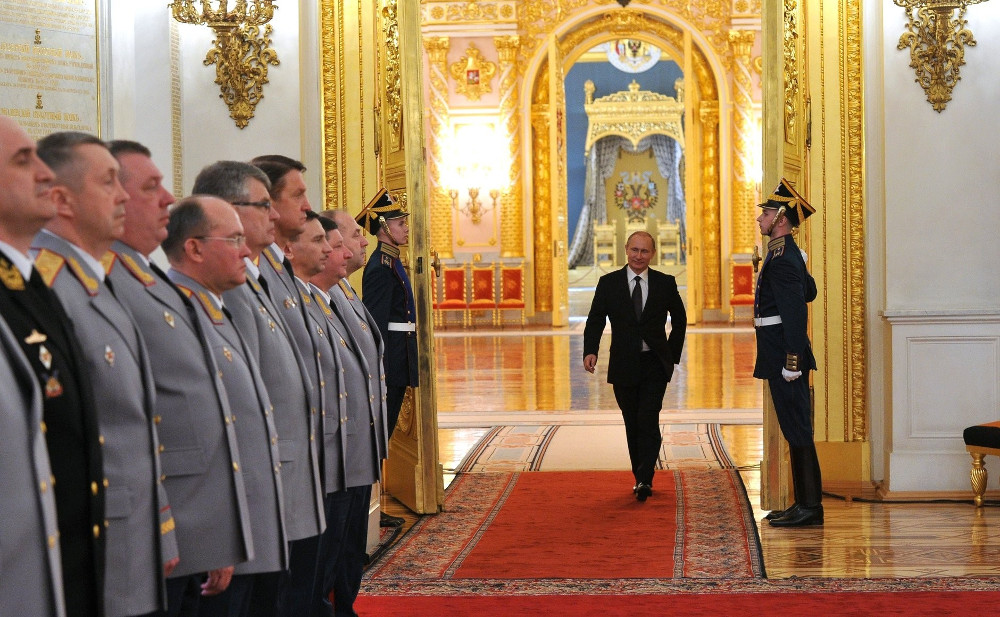 The FSB has closed the investigation against former deputy head of the Investigative Committee’s Internal Security Directorate of the Russian Federation (ICR), Colonel Alexander Lamonov. The investigators dropped the charges of accepting a bribe from one of the leaders of the Russian criminal underworld, thief in law Zakhar Kalashov. Thus, Lamonow will be able to apply for executive exoneration. High-ranking investigators: Alexander Lamonov, Denis Nikandrov and Mikhail Maksimeko were detained in July 2016. They intended to agree on mitigating the article of accusation against Shakro’s henchman Andrei Kochuykov (Italianets). The ICR officers were believed to accept a 500,000 euro bribe, and then they were later to get another five million dollars. At the beginning of December 2017, it was reported that Lamonov and Nikandrov had reached an agreement with the investigators; as a result, their case would be reconsidered separately. The started to inform the investigators as evidenced by the arrest of Alexey Kramarenko, another suspect in the case, that took place a dozen days later.

The new stage of the investigation has given rise to speculations about the imminent reform and even the dissolution of the Investigative Committee. Eventually, many ICR officers, including the head of the service, may be sacked in the purges. Bastrykin is desperately trying to save his position; however, these efforts seem to be more and more hysterical, as exemplified by the above-mentioned interview with the Rossiiskaya Gazeta government daily. Recently, on the occasion of the Cheka centenary, the FSB Director Alexander Bortnikov argued about the superiority of his service in the same state-run newspaper. Now, due to the 10th anniversary of the Investigative Committee, Bastrykin seemed to follow his example. In his bidding for loyalty to the regime and the radicalism of measures directed against Putin’s enemies, Bastrykin proposed the extrajudicial (administrative) order of closing down of “extremist” websites. Such a blockade could be challenged in court by an author or a website owner. As an example, Bastrykin cited China.

The head of the ICR also praised the results of his institution as in 2017 it managed to resolve 98% of rape cases, 93% of murder cases and 96% of cases of deliberate acts with a fatal outcome. The problem is that Russian investigators have adopted safe tactics and now they tend to initiate proceedings against only those cases that could be positively resolved. For example, according to data for 2015 provided by the Interior Ministry, investigations were launched in less than half of the rape reports. That is why the statistics look quite impressive. It should also be remembered that preliminary proceedings that precede the beginning of a formal investigation might take months or even years without any guarantee that the case will be formally opened.