It was a long night yesterday in Bucharest, as the 5 hours meeting of PSD’s executive forum was supposed to settle down the disputes generated by the conflict between PM Mihai Tudose and the Ministry of Internal Affairs, Carmen Dan. Romania’s Prime Minister announced at midnight that he will resign tonight or early tomorrow morning, after the Social Democrat Party leaders voted in favor of withdrawing of his political support, a decision which throws back the country into a political crisis generated by the second social democrat PM who gives up his office in the last year. As new names of possible PMs are on the table, PSD’s proposals must be approved by President Klaus Iohannis. 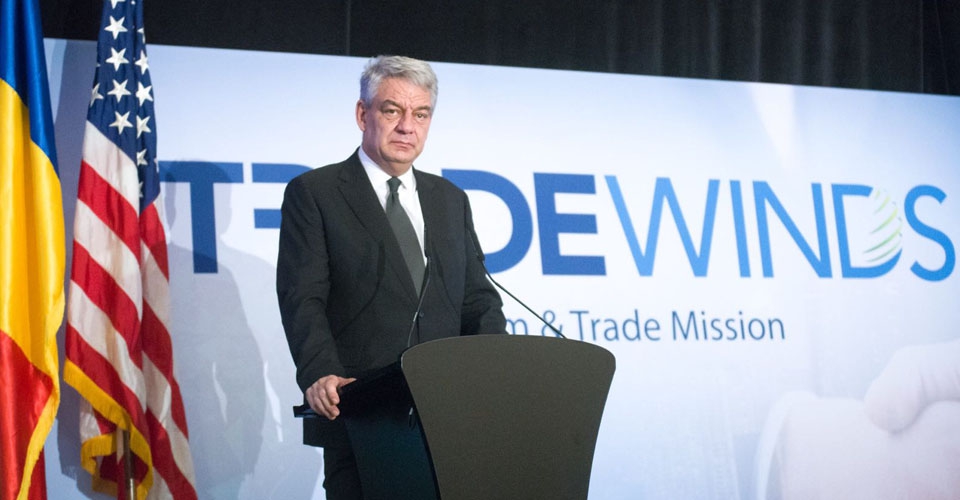 Tensions continued to grow last week, as the conflict between PM Mihai Tudose and the Ministry of Internal Affairs Carmen Dan started after a failed proposal of replacing the head of the Romanian Police. The two ones accused each other that they represent different interests in the Government and that they cannot continue to be part of the same ruling formula. With Carmen Dan being one of Liviu Drangnea’s most confident figure in the Government, Mihai Tudose entered in conflict with PSD’s president, seen as fatal by most of the members. Liviu Dragnea passed another test of influence over his own party, showing that his position as the head of the social democrats remains powerful. Asked about the reason behind Tudose resignation, Dragnea said that the main accuse is the lack of communication and the recent conflict between the party and the government.

The PSD leaders will meet tomorrow to nominate a new PM, which has to be approved by the Romanian President Klaus Iohannis. With the Social Democrats holding almost 46% of the seats in the Parliament and with their junior ALDE political ally giving a comfortable majority, there are few chances that the President will call for other parties to nominee a PM. Nevertheless, opposition’s most important party – The National Liberal – supports the idea of early elections, according to his leader, Ludovic Orban. In a press declaration held yesterday, Klaus Iohannis confirmed that he asks himself if the social democrats really have the needed ruling knowledge and if it will be a wise decision for PSD to continue with the same strategy.

As Liviu Dragnea cannot run for being prime minister because of a suspended jail sentence, new names are on the table. According to the Romanian media, the next proposal could be the former Defence Minister, Mihai Fifor. A close figure of Liviu Dragnea, Fifor entered politics in 2012 as senator and held different offices in the Ministry of Economy and lately, in the Ministry of Defence. He was involved in the recently concluded PIRANHA V negotiations with General Dynamics.

Tudose took over the office in June 2017, after his predecessor Sorin Grindeanu was ousted by the PSD on a similar scenario. Drangea argued that Grindeanu did not manage to implement the reform program.