With negotiations between Daewoo Shipbuilding & Marine Engineering and the Dutch Damen Shipyards Group close to a USD 22 mln agreement, PM Mihai Tudose announced that the Romanian state is interested in buying the Mangalia Shipyard. The Ministry of Economy and 2 Mai Mangalia Shipyard hold 49% of Daewoo Mangalia Shipyard shares, 51% being held by the Koreans from Daewoo. Is the second time in last two years when Dutch business in Romania is canceled by last minute decisions, after Damen Galati EUR 1.6 billion agreed contract for building four multifunctional corvettes was not signed by the government. 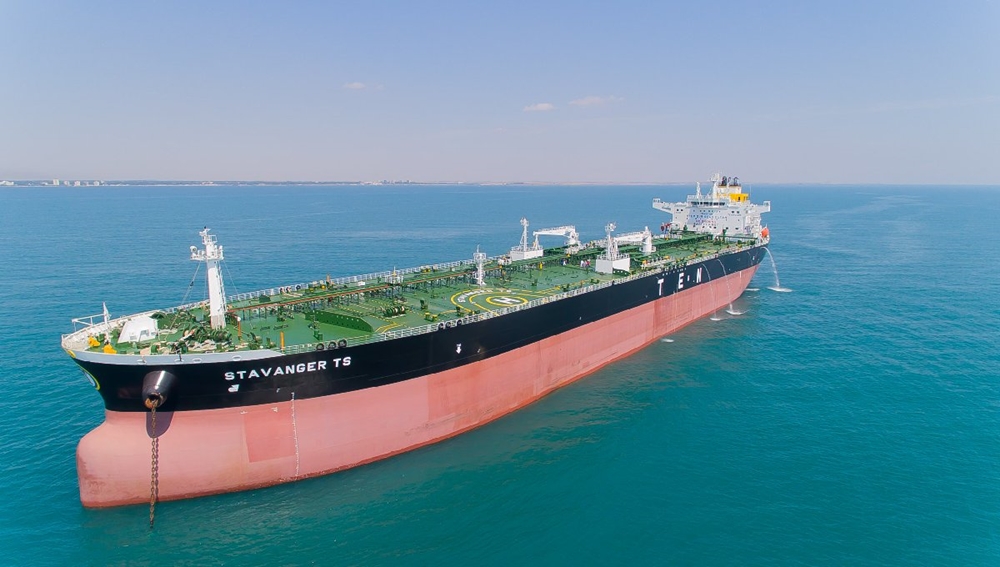 PM Mihai Tudose confirmed Government’s decision to express its preemption right regarding the selling process initiated by Daewoo. This comes after negotiations between Daewoo Shipbuilding & Marine Engineering and the Dutch Damen Shipyards Group were concluded and after Romanian authorities declined any buying intention for several times.

According to the Romanian PM, there must be a state owned shipyard, in a country with access to the Danube and the Black Sea. We were supposed to let others to build corvettes for us, why not to do them on our own? We can build them, we can even provide maintenance. Last week declaration is seen as a U-turn in terms of governmental spending, as Ciolos Government’s EUR 1.6 billion with Damen Galati (the biggest shipyard located in Romania, owned by the Dutch) was canceled by Tudose cabinet. According to the governmental reasoning, it seems that Romanian authorities need Daewoo Mangalia Shipyard for military reasons.

Daewoo Shipyard in Mangalia was established in 1997 as a joint venture between Daewoo and 2 Mai Mangalia Shipyard. In 20 years of activity, the Koreans built more than 150 ships in Mangalia. Despite the intensive production, Daewoo Mangalia Heavy Industries (DMHI), where the Romanian state held 49% of the shares, reported rising losses each year, debts exceeding EUR 1.2 billion at the moment of writing.

Just after PM’s announcement, Damen Galati revealed that it will deliver a 23,400 tones capacity Antarctic research ship for Australian authorities, entirely built with ArcelorMittal Galati local steel, with a total value of nearly AUD 2 billion. The information raised some questions in the Romanian mass media, regarding state’s capacity of generating profit from Mangalia Shipyard, as the Koreans sell the company when it is close to bankruptcy, with losses of almost RON 500 million in 2016 and total debts of RON 5.3 billion. 2 May Mangalia Shipyard, the state-owned company who wants to achieve 100% of Daewoo Mangalia shipyard, registered a turnover of less than RON 30 million in 2016.