Russia’s military and intelligence activities in Moscow-friendly states neighboring the Caribbean Sea raise concern in others as Russia breaks the existing rules. The latest example is a protest note from Colombia whose airspace was violated by a Russian aircraft. 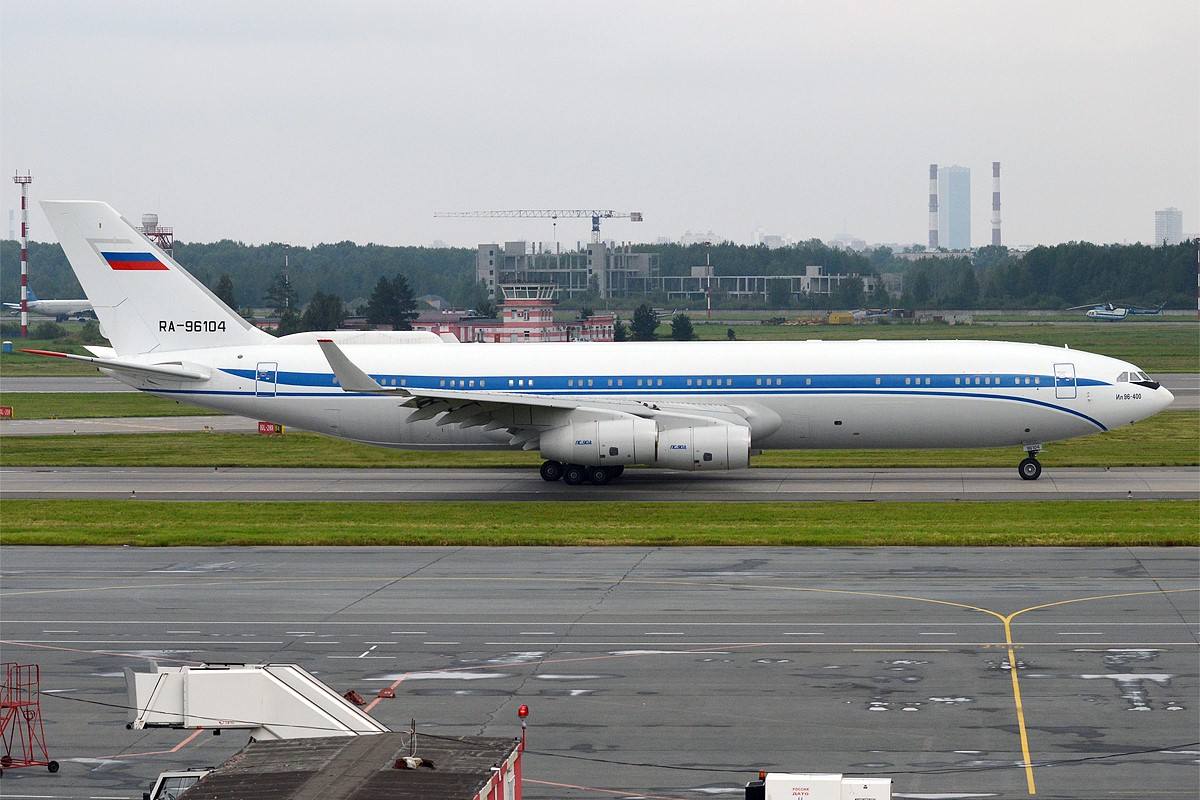 Kfir fighter planes of the Colombian Air Force were scrambled on April 19 to intercept a plane belonging to Russia’s intelligence agency that violated Colombia’s airspace, according to the Colombian military. The Russian aircraft was flying from Moscow and earlier had notified services about its passing through Colombian airspace. However, the jet deviated from its flight path. Little is known what the aircraft assigned to the country’s top security agency, or FSB, did in this part of the world but presumably it flew to Nicaragua through Venezuela’s airspace. Colombia’s foreign ministry presented a letter to Russia’s ambassador in Bogota, Nikolai Tavdumadze, to protest the unauthorized overflights. Russian aircraft carried out such incursions twice in 2020 and twice in 2013, with strategic bomber jet making a showy trip to Venezuela. The latest incident renewed tensions in Colombia-Russia ties. In December, Colombia expelled two Russian diplomats, saying they had been engaged in activities that were “incompatible” with the Vienna Convention on Diplomatic Relations. In a tit-for-tat move, Moscow asked two diplomats from Colombia to leave the country. Citing sources in local security agencies, Colombian media outlets said that the expelled diplomats were intelligence officers reportedly tasked with collecting military data and this on the energy sector and the country’s natural resources. Why is Moscow so interested in Colombian military affairs? Perhaps it is about the state’s vital role in the Venezuelan conundrum. The Moscow-endorsed Venezuelan leader Nicolas Maduro stays in power in Caracas. Colombia has tense relations with Venezuela and has long had a reputation as a U.S. ally in the region, or even as a foothold to launch a possible military action to topple the Maduro regime.