Russia’s deputy prime minister and finance minister Anton Siluanov, who has recently grown in strength in domestic policy, clashed with the country’s favored financial sector. Given his increasing importance as a member of the government, it should be said that a signal was sent to Russian oil firms to watch their backs and even to support the Kremlin. 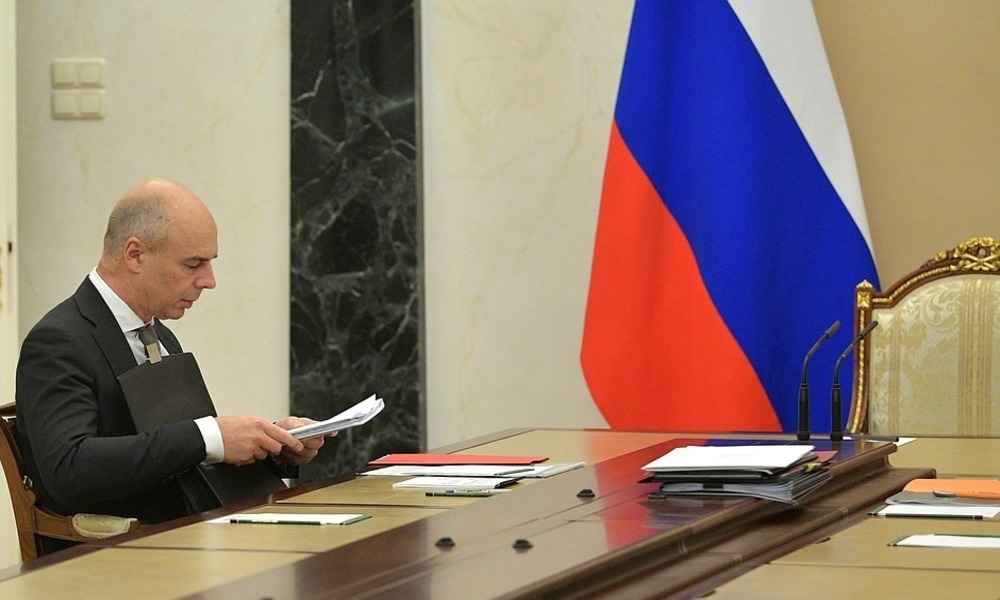 Russia’s Finance Minister Anton Siluanov did not even attempt to hide that he is against extraordinary privileges enjoyed by domestic oil companies. Addressing the audience at the International Economic Forum in St. Petersburg, he declared that the authorities are unhappy with how oil companies use tax benefits. “Give us benefits in oil fields, give us tax reliefs on extraction on raw materials. Now I just read – our esteemed company Lukoil has invested $800 million in the shelf in the Congo. And we give them benefits,” Russia’s first deputy prime minister was quoted as saying. What Siluanov complained about was that the government offers numerous relieves to the oilers, but the Russian economy fails to reap any benefits.

But this is not the only time when Siluanov clashed with the interests of oil companies; earlier he rejected Igor Sechin’s claims for Moscow’s compensation for its participation in the OPEC+ format. Also, he informed Transneft’s boss Nikolai Tokarev that the pipeline operator, should not expect Moscow to show tax leniency, blaming the company for recent problems with the Druzhba pipeline that incurred huge losses for the state. And last but not least, this is also about Siluanov’s unwillingness to cooperate with oil companies on controlling fuel prices, a step profitable for oil tycoons but unfavorable for the federal budget.

Siluanov’s position is getting stronger, as exemplified by appointing him (and not Russia’s prime minister) head of the government’s financial committee. Siluanov serves now as the main actor when it comes to distributing budget profits and may even become the regime’s chief financier.