The Kremlin’s sole success is that the meeting between the two leaders took place at all, and Vladimir Putin should not count on anything else, which is what he might have known a few days ahead of bilateral talks with Donald Trump on Osaka. This was due to Putin’s mounting actions, a step that triggered off provocations in Cuba and Venezuela, and the president’s openness while addressing the nation during his question and answer session. 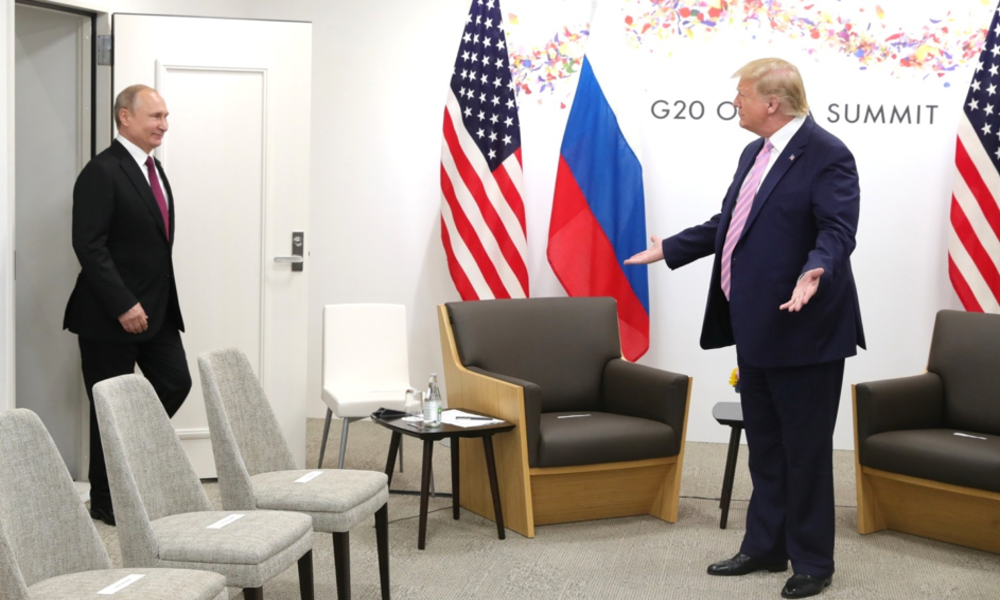 After announcing that the two leaders were set to hold a bilateral sit-down, it was revealed their lineup would consist of the most critical international issues of our time. U.S. officials said “there is no fixed agenda for Trump’s meeting with Putin” but admitted that a wide range of matters involving agreements, nuclear armaments, but also Iran, Ukraine, Syria and Venezuela, were almost certain to be discussed. While listening to what Putin said on June 20 during his annual call-in show, one could say that Moscow has no intention to make any concessions. And those were out of the question, as illustrated by the issue of Iran, with Trump playing tough and Putin taking the side of Tehran. Their positions on the situation in Syria differ to an even greater extent. But what is most known is their stance towards arms control. For its part, Washington has indicated that it will not extend the New START deal set to expire in February 2021, and Trump said that China should be brought into arms reduction agreements.

Putin, whose popularity ratings in Russia are still going down, sought to take part in a meeting at all in an attempt to depict himself in the Russian media as one of the top international players. This is all Putin could count on while talking to Trump in Osaka. The last hopes for setting a geopolitical arrangement had faded in Jerusalem, a few days prior to the Far East meeting. Nor did the trilateral summit of security advisers from Israel, the United States and Russia bring substantial findings. Russia’s National Security Council Secretary Nikolai Patrushev demonstrated his frustration with the results of talks with his U.S. counterpart John Bolton by speaking out on behalf of Iran in the latter’s clash with the United States. The Putin-Trump talks failed to bring much to U.S.-Russia bilateral relations, corroborating strains in ties between Moscow and Washington, expected to deteriorate further. Objectively speaking, U.S. and Russian goals are so contradictory in a set of vital worldwide problems that de-escalating tensions amid Moscow and Washington seems unlikely.