Released by anti-corruption watchdog Transparency International, the 2019 Corruption Perceptions Index (CPI) report said Russia ranked 137th out of 180 countries rated. The country lacks the political will to take its fight against corruption. Also, it is doubtful to see any changes after the latest reshuffles took place within the government and a new prosecutor general was named. 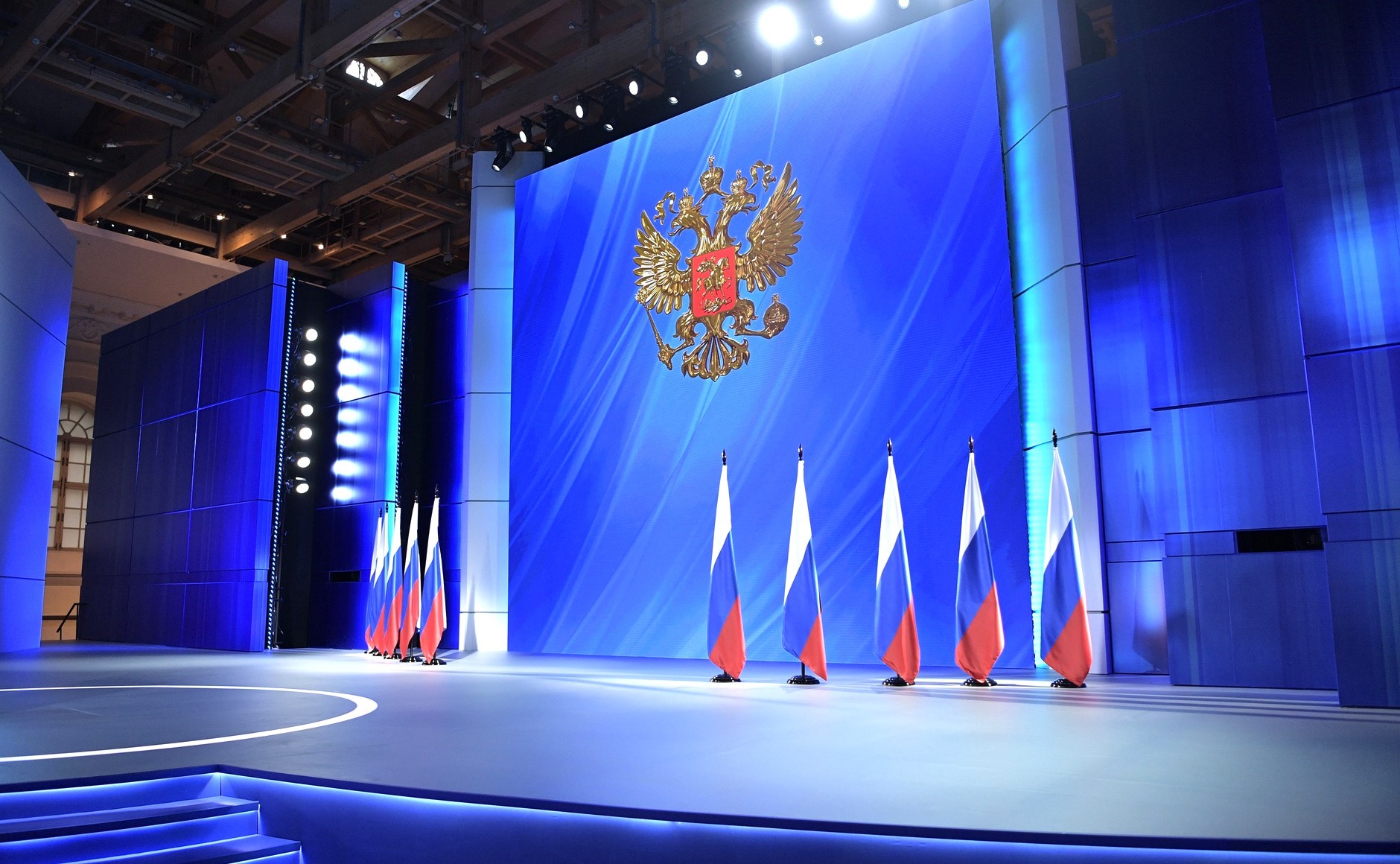 In 2019, nothing changed in Russia’s fight against corruption. With the same score as in the previous year, or 28 points out of 100, Russia had the same result as in 2018, albeit ranking one notch higher than a year before. Russia has seen a continuous decline since 2015 –– when it ranked 119th worldwide –– which means that the situation is getting worse and worse. This might stem from the country’s efforts to centralize its economic policy and the ever-growing influence of siloviki (politicians of a military or security background). As for the former Soviet republics, these were Georgia (56) and even Belarus (45) that ranked well above the global average. Among countries that surpassed Russia were also Kazakhstan (34), Armenia (42), Moldova (32) as well as Azerbaijan, Kyrgyzstan, and Ukraine that got 30 points each. Only Uzbekistan (25), Tajikistan (25), and Turkmenistan (19) ranked at the bottom of the region, worse than Russia.

Transparency International said Russia is challenged by the lack of nation-wide anti-corruption mechanisms and the mere fact Moscow had not ratified the Civil Law Convention on Corruption. There is no doubt that Russia lacks the political will to bring about substantial change. Russian anti-corruption experts say that the country is an example of what they referred to as “corrupt stabilization.” While the past few years have brought a massive deterioration, Russian institutions maintained a status quo when it came to corruption. Although the authorities have introduced some compliance mechanisms aimed at fighting corruption, these can be easily circumvented by all who wish to do so. There are still, however, too many loopholes that allow such practices to be followed. Yet the sense of the inevitability of punishment is practically inexistent. Corruption cases are labelled as political ones, with some senior officials being sent behind bars from time to time. These are rare cases, though, usually meant to make a show.

Audit Chamber director Alexei Kudrin said the scale of corruption in Russia is by no means shrinking, causing trillion-rouble losses for the country’s economy. Russia’s former long-standing deputy prime minister and finance minister said a maximum of 2–3 billion roubles, or $33–50 million, are stolen from the Russian federal budget annually. “Corruption hampers economic stimuli, and this is how the pace of economic growth is slowing down, alongside the growth in wage income or investments,” the former finance minister was quoted as saying. Meanwhile, Kudrin expects his agency to earn vaster powers. The Audit Chamber is entitled to disclose any instances of financial violations and to send documents to adequate state bodies while these are in charge of deciding whether these breaches should be qualified as corruption practices.

Russia’s GDP growth will make around 1.5 percent or even less in 2020, Kudrin said. The government has downgraded its forecast to 1.7 percent, though it initially believed the GDP growth would hit 2 percent. Audit Chamber chairman said it is hampered by factors like demographic problems and poor labor efficiency. There is the need to improve the climate for investments and foster further tax incentives, he added. Kudrin called for narrowing down the state’s role in the economy, but this is quite the opposite of what the country has witnessed over the past few years. Among those having the greatest impact on the country’s economic policy are siloviki and any proponents of the state’s meaningful presence in the economy.