Russia’s finance ministry published official data on the federal budget in 2020. What strikes most is the never-before-seen drop in the country’s resource rent that brings most to the Russian federal budget. Russia’s revenues from the hydrocarbons sales dropped year-on-year by 34 percent, to 5.235 trillion roubles ($67 billion). 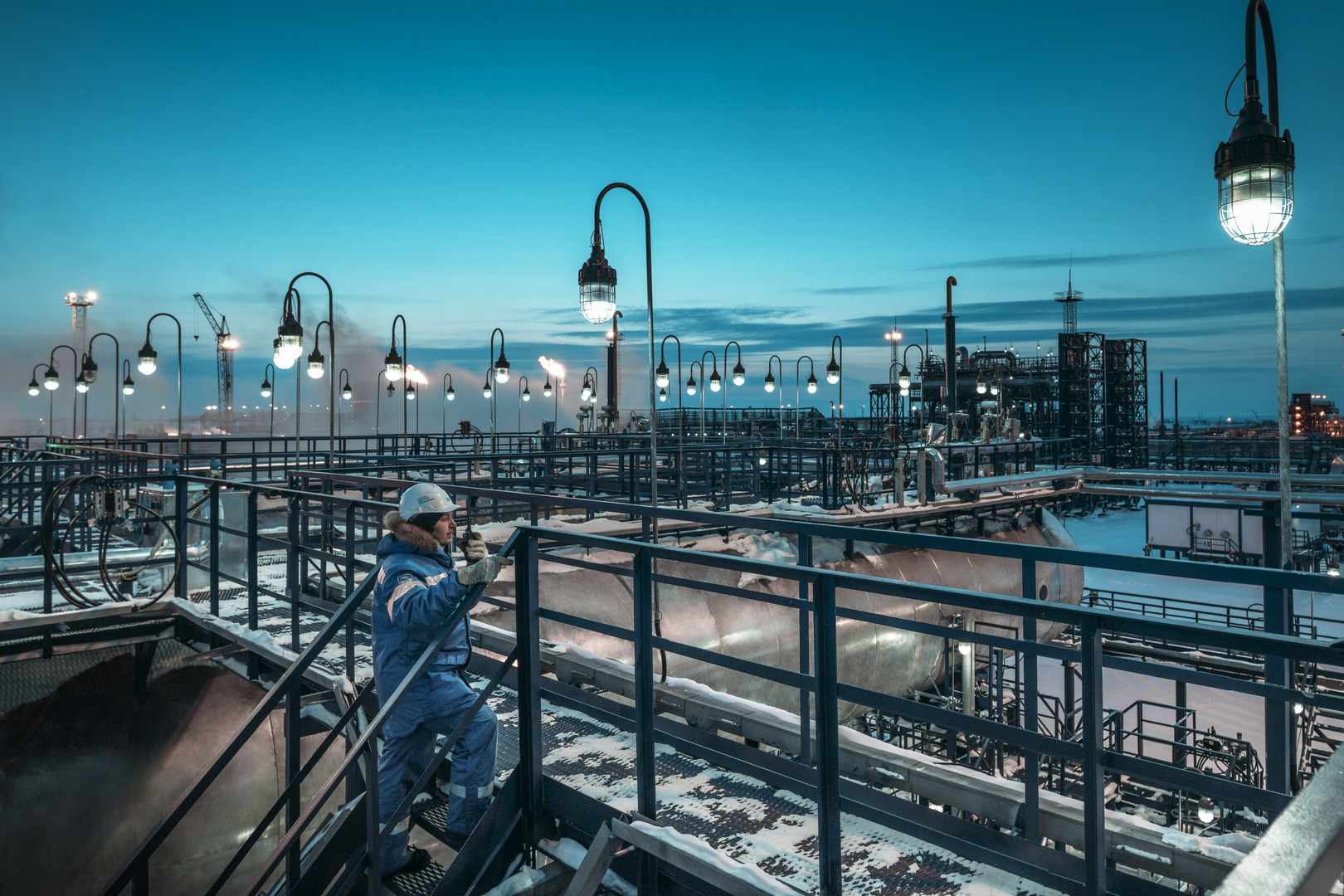 The Russian finance ministry saw a shortfall of 2.689 billion roubles from oil and gas revenues. The worst situation was in May 2020 when the country’s oil and gas revenues noted a threefold drop, to 214 billion roubles, amid Russia’s price war with Saudi Arabia and the decrease in the Urals crude oil price to the levels last seen at the collapse of the Soviet Union. In the months that followed, Russia’s revenues rebounded, reaching higher values even twice a month (474 billion in October, 453 billion in November, and 425 billion in December). Yet on average, this was by a third less than a year before where the budget got 660 billion roubles from selling oil and gas. Russia’s budget revenues from trading hydrocarbons came back to the 2017 levels as far as merely absolute figures are concerned. But never before has Russia experienced such a record slump in numbers. In 2020, the Russian federal budget saw the resource rent that was 7 percent worth of the country’s gross domestic product, in 2019 – more than 8 percent, while in the first decade of the century, or the golden time for the oil industry, this went past 10 percent of the Russian GDP. Russia’s oil and gas revenues went down amid the economic impact of the coronavirus pandemic and mild winter last year, as well as due to its oil price war with Saudi Arabia last spring – the last of which was of its own making. Russia’s number one partner in the oil-producing cartel OPEC beat it to keep its ranking as China’s top crude supplier last year. Saudi shipments to China in 2020 rose 1.9 percent from a year earlier to 84.92 million tons. Russia came second with shipments of 83.57 million tons, up 7.6 percent from 2019. Iraq is China’s third-largest oil supplier, with 60.12 million tons sent in 2020, while Brazil came fourth (42.19 million tons). Interestingly, China’s imports of U.S. oil more than tripled in 2020 to 19.76 million tons, compared to a year earlier. The country’s economy did not suffer from the pandemic-related crisis as in 2020 Chinese imports rose 7.3 percent to a record of 542.4 million tons.