In the last days of December, the Russian government adopted a new Development Plan for the Infrastructure of the Northern Sea Route for the period until 2035. Its implementation is to serve as a further step towards achieving the goal set by the Kremlin authorities: to popularise the transport route along the Arctic coast as soon as possible and to make it a competitive alternative to the Suez Canal. 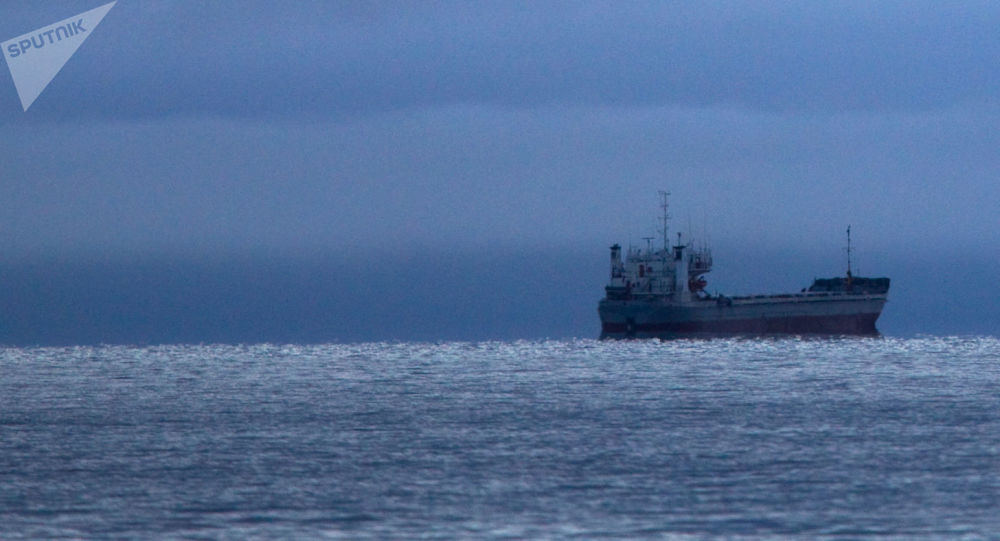 The Northern Sea Route is a maritime transport corridor leading along the Arctic coast of the Russian Federation. The volume of goods transported along this route remains small for the time being – it is only 27-28 million tonnes per year (t/y), of which the lion’s share is accounted for by the local extraction and production of raw materials (LNG, oil), while the transit of goods remains at a level lower than 1 million t/y. Despite this, the Russians hope that this situation, along with the melting of the ice cover and the decrease in transport costs, will begin to change rapidly. According to Russian strategic assumptions, already in 2024, freight transport will reach 80 million t/y, followed by 120 million t/y in 2030, and ultimately 160 million t/y in 2035. However, for the time being, world shipowners remain rather cautious about the pace at which Arctic freight can become profitable.

Why are the Russians making such ambitious plans? Climate change is, to an increasing extent, leading to the “opening-up” of the Arctic region to human activity, and the melting of the ice cover in Arctic waters makes it possible to transport goods – even without the assistance of special (and at the same time very expensive to use) icebreakers. In this context, the Russian Federation expects that, ultimately, the Northern Sea Route will be able to compete with the Suez Canal as a one-third shorter sea route between Europe and Asia. This would, of course, allow Moscow to reap numerous benefits: understood both in economic and geostrategic terms. Moreover, the development of the concept of the Northern Sea Route would, naturally, also imply benefits for the land areas of the Russian Federation located in the Far North. At present, these areas, due to objective geographical and climate reasons, remain underdeveloped and underintegrated.

What does the newly adopted document assume?

In the newly adopted Development Plan for the Infrastructure of the Northern Sea Route, it is noted that the concept is treated as a whole, in a holistic manner – the expansion of the icebreaker fleet and transhipment terminals is just one of the many projects. At the same time, new roads, railway lines, electric power and telecommunications infrastructure are to be built, and airports are to be modernised. What is more, it is also planned to develop control and monitoring systems – for example, the Arktika-M programme, whose aim is to launch probes into orbit for the intended purpose, is to be launched.

The assumptions contained in the plan are ambitious, however, attention should be drawn to one additional matter. Part of the provisions in the aforementioned document only assumes the development of further planning phases or, for example, the examination of the profitability of a given solution. To illustrate, the Development Plan (…) does not say a word about constructing railway lines, but about, for example, “updating the construction project” or “incorporating the project into the modernisation and expansion plan”. Suffice it to say that, out of the 84 activities included in the document, as many as 45 of them are not to be ultimately concluded with the completion of a specific investment task, but… with the presentation of a dedicated report for further work for the government of the Russian Federation.

The next step: The Law on the Arctic

Another crucial document to be adopted in the upcoming months concerning the Arctic area of the Russian Federation is to be the Law on the Arctic, which, according to earlier reports, will be on the agenda of the State Duma already in the first quarter of 2020. The new legislation is to provide a number of preferences and incentives for those entities that intend to invest in the Arctic. To be more specific, the law is to cover five fields of activity: 1) extraction projects on the continental shelf, 2) the production of liquefied natural gas (LNG) and chemical plants, 3) new oil projects, 4) investments in the so-called “hard-to-access raw material deposits” and 5) projects of small- and medium-sized enterprises in sectors other than mining.

According to preliminary calculations made by the Russian authorities, the new solutions are to translate into the implementation of investments worth a total of about 216 billion euros by 2035. In theory, aside from their importance for the energy and mining sectors, the new regulations will indirectly have to translate into increased activity on the Northern Sea Route. This is because it will be possible to transport raw materials mined in the Far North, along with (though to a much lesser extent) other kinds of goods intended for export, by sea.

***
The activities undertaken by the Russians regarding the Northern Sea Route will probably be conducive to an increase in the transport of Russian goods along this transport route and will also develop land areas in the Arctic. Nonetheless, it seems that they will not be able to have a decisive influence on another key aspect: they will not attract foreign players to decide on transit along the Russian coast in the Arctic. Even the largest of Russian investments will not change the fact that to make the Northern Sea Route a full-fledged trade route on a global scale, something else is needed, and that thing is time; time that will eventually lead to further melting of the ice cover in the region.