An Iranian state-owned National Iranian Oil Company signed a contract with a Russian state-controlled Zarubezhneft on the increase of production on two oilfields in the western part of Iran. This is the second deal between Iran and a foreign oil company in compliance with new regulations introduced after the agreement concerning the nuclear program and abolition of restrictions on oil cooperation with Iran. 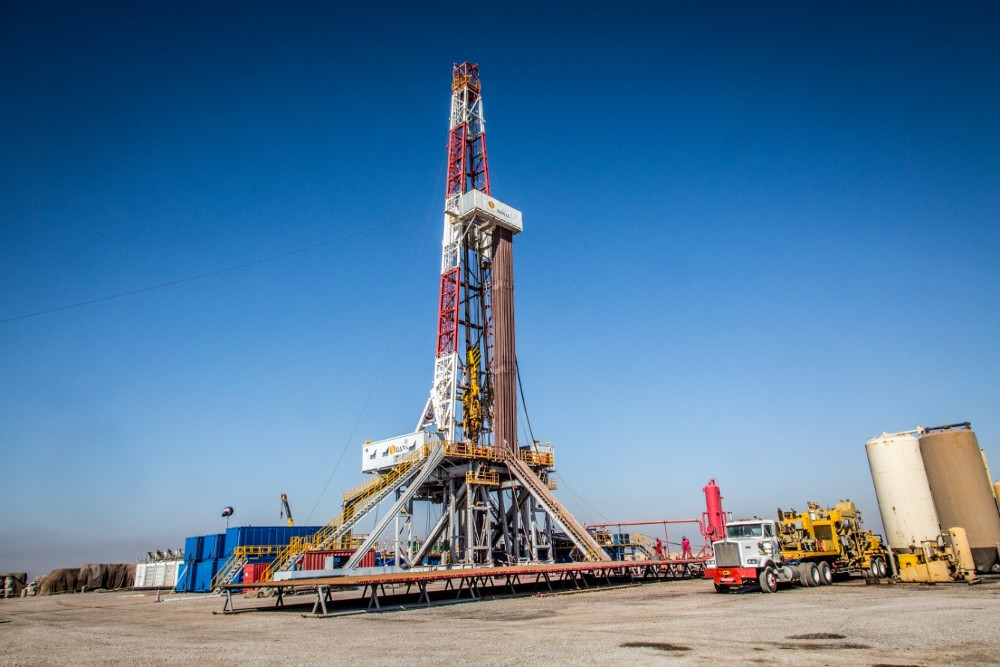 National Iranian Oil Company is a state-owned enterprise under the direct supervision of the Iranian Ministry of Petroleum. According to operative regulations, a foreign company makes an agreement with NIOC, but in order to participate in exploitation of Iranian deposits (the constitution states that oil is a “property of the Iranian nation”) it has to enter the consortium with an Iranian company accredited to NIOC. Therefore, Zarubezhneft together with a private company Dana Energy are to exploit Aban and Paydar deposits in Ilam province near the border with Iraq. They plan the increase in oil exploitation from 36,000 to 48,000 barrels a day. The contract – consisting of two IPC agreements – is worth USD 742 million. Russians are to cover 80 per cent of the financing, while Iranians 20 per cen.

The ceremony of signing the agreement on March 14 took place with the presence of Minister of Petroleum Bijan Namdar Zangeneh and Chief of the National Iranian Oil Company Ali Kardor. This the first such an Iranian-Russian agreement and, at the same time, the second with a foreign company since the agreement between Iran and the West regarding restrictions on the nuclear program. The first one, of the value of USD 4.8 billion, was signed with the French Total in July 2017. After the abolition of sanctions and opening of the market to the foreign investors, president Hassan Rouhani and his government developed a new mechanism of engaging private companies (not only foreign ones) in hydrocarbon deposits exploitation in Iran through IPC contracts (Iran Petroleum Contract).

Russians decided to sign such an IPC in the situation of rising tension between Tehran and Washington, which can lead to the USA withdrawal from nuclear agreement with Iran – which can, in turn, threaten the foreign companies’ investing possibilities in Iran. The contract with Zarubezhneft is another step tightening the energetic cooperation between Russia and Iran. NIOC signed several contracts with Gazprom on cooperation in exploitation of South Pars deposit in 1997, and later signed a couple of agreements with Gazprom and other Russian companies in the previous decade. In years 2013-2014 Iran and Russia signed contracts on examination, production and infrastructural development for about 10 billion dollars. In 2016, Gazprom made a formal offer of becoming a partner to NIOC in construction of the first LNG plants in Iran. In July 2016, Russia and Iran signed a new 5-year plan of strategic partnership in the energetic sector.