Russian oil producers have reasons to be satisfied

Sanctions that are hitting the Russian economy are more damaging to the national currency than the present activities of the largest companies, especially those that produce oil. If one combines this with Russia’s beneficial agreement with OPEC, it turns out that the largest oil companies in Russia may get a lot of financial satisfaction. Due to the fact that oil is sold abroad in dollars, it simply means that the weaker the rouble, the greater the profit. In this situation, losing the position of the world’s leader in oil production by Russia to the USA seems to be only a matter of prestige. However, it appears that the Kremlin is far more bothered by the ranking loss than the heads of Rosneft or Surgutneftegas. 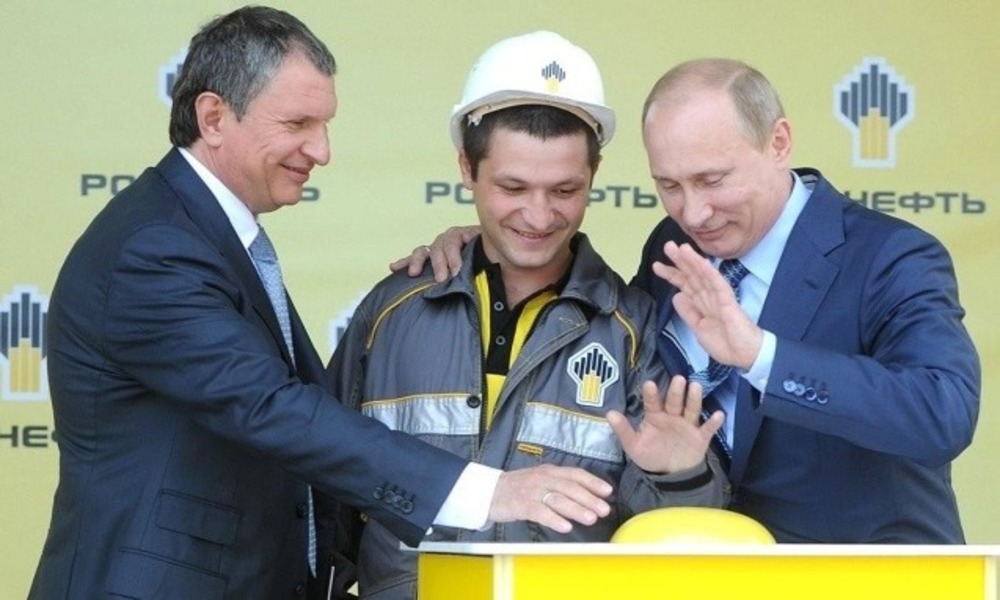 In August, Russia was very close to breaking the post-Soviet record for oil production. The country also gains a lot from the OPEC agreement. In August, Russia produced on average 11.21 million barrels per day. It is almost the same as in July. Russia is the main beneficiary of the OPEC agreement, which was concluded two months ago in order to loosen the previously imposed restrictions on oil production. As a result, the Russians were able to produce nearly 250 thousand barrels per day more this summer, while Saudi Arabian production increased to a much lesser degree (10.42 million barrels per day, which means 140 thousand barrels per day more). In August, oil exports increased by 1.9% compared to July, reaching 5.55 million barrels per day. Taking into account the weak exchange rate of the rouble, this meant record high profits calculated in the country’s currency. Russia also benefits from the troubles of Venezuela and Iran on the global market.

The largest players on the Russian oil market have doubled their total income in the first half of the year, mainly due to the weaker rouble. Today, Russian oil producers feel the best in the world. Operational costs are low, production is steadily high and rouble profits break new historic records. Compared to 2017, the total income of the five largest Russian oil producers increased by 32% (to 150 billion dollars) in the first half of 2018. The sanction factor weakens the market value of the companies, but at the same time it provides them with more profits by weakening the rouble. The key members of the Putin regime benefit financially from the situation. One only needs to look at the top five Russian oil companies: Rosneft, Lukoil, Gazprom Neft, Surgutneftegas and Tatneft. Rosneft, headed by Igor Sechin, is a business base for siloviki. Gazprom Neft belongs to Gazprom (Alexey Miller). Surgutneftegas has an unclear ownership structure. It is unofficially said that the largest shares in this particular company are owned by Putin himself (through substitute entities).