Russia’s most prominent oil firm has seen a series of personnel shake-up, a move that hints the company’s plans to strengthen its exploration and production divisions. These may also refer to Rosneft’s new gas plans. 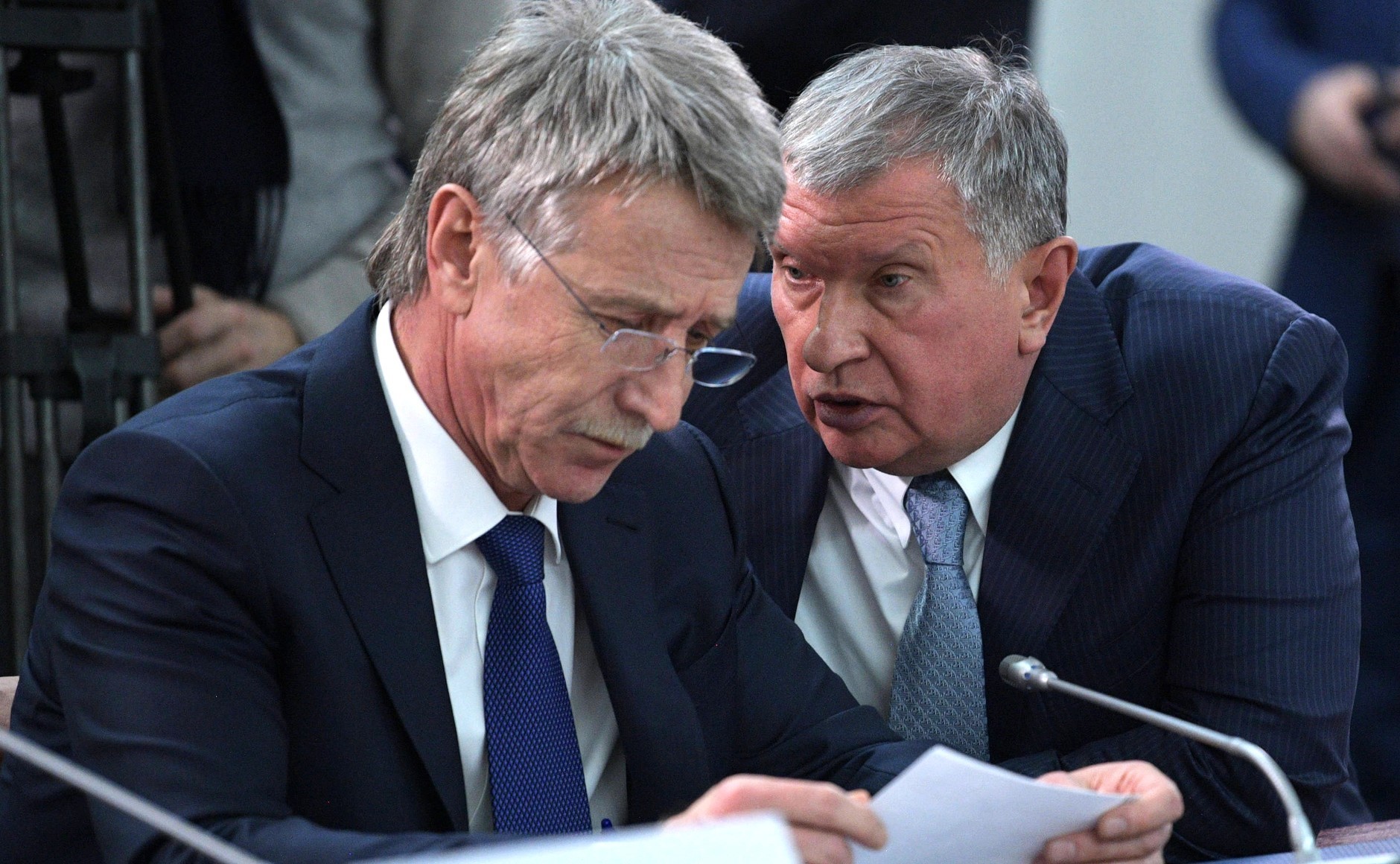 Rosneft’s personnel reshuffles show the firm’s intention to boost oil output while corroborating its ever-growing gas ambitions. The Russian state company seeks to become a top player on the global LNG market. In 2020, it will start trading liquefied natural gas through a Swiss trading arm, Rosneft Trading. Igor Sechin’s new brave plans are linked to South America, with Rosneft’s cooperation with Venezuela and helping the Maduro regime through oil trade and financing. Rosneft got two gas concessions off Venezuela’s coast where it enjoys huge tax incentives. Importantly, both gas fields are located roughly 100 kilometers off Trinidad and Tobago and the country’s liquefied natural gas terminals. This is where the Russian gas firm could ship its gas volumes extracted on the bottom of the Caribbean Sea.