Lukoil–Rosneft 1:1. But The Game Is Not Over Yet

There has been an unexpected shift in a quarrel between Russia’s two largest oil firms over the price of using an oil terminal in the Arctic. After Russia’s antimonopoly watchdog had given a favorable verdict for the state-owned oil firm Rosneft, a court issued a ruling in favor of Lukoil, an oil company the remains in private hands. But this does not bring to a halt the long-lasting spat between the two energy giants, with more clashes to be soon expected in the courthouse. The struggle may negatively affect Russian oil exports that are experiencing a tough time at the moment. 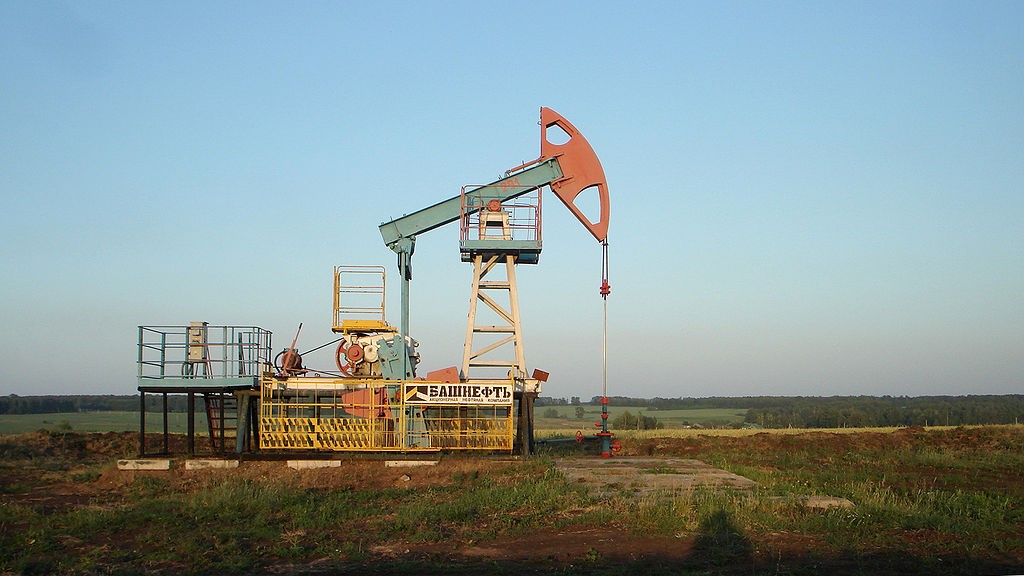 An arbitration court in Moscow invalidated a decision made by Russia’s Federal Antimonopoly Service (FAS) that Lukoil overprices oil transshipment services at its Arctic maritime terminal. After Bashneft had become Rosneft’s subsidiary in 2017, a dispute broke out between Russian oil companies Rosneft and Lukoil over the cost of transshipment in the Varandey terminal. But this seems Lukoil’s initial victory as the FAS intends to challenge the court’s ruling.

Since 2017, Russian oil firms Rosneft and Lukoil have been embroiled in a conflict over the transfer price at the Varandey terminal, seen as the sole facility that allows further oil shipments from the Trebs oilfields. Located relatively far from a Transneft’s oil pipeline, they are not connected to a shipping system. Lukoil charges $38 per ton to store oil at the Varandey terminal, which is about 20 times higher than an annual price of $2–3 per ton.

The Trebs oilfields are being developed jointly by Lukoil and Bashneft, the latter of which became Rosneft’s subsidiary in 2016, as a joint venture Bashneft-Polyus. Rosneft claims current tariffs to be inflated by a factor of three times but Lukoil, for its part, considers the fees justified. The overall costs of the oil transshipment are of great importance for Rosneft because Bashneft-Polyus sells all of its raw material to a trading company Litasco – and Lukoil’s subsidiary – at a price from which that of loading is deducted. The spat between the two oil giants attracted Russia’s antimonopoly watchdog FAS. In the autumn of 2018, Bashneft and Basneft-Polyus filed a complaint to the institution to check whether an oil transshipment tariff could be referred to as economically viable. In March, the FAS took Rosneft’s side while addressing Lukoil to have acted in violation of the antitrust law and ordering the firm to set its transshipment tariffs in accordance with Competition Protection Law. The court rebuffed this decision, but the dispute between Rosneft and Lukoil will be brought further to the Presidium of the Supreme Court. What seems to confound the entire case is the participation of the Federal Antimonopoly Service, all the more so that the regulator body is unlikely to withdraw from its attempts to prove that its earlier ruling is legal. Worse enough, the conflict may curb oil production at the Trebs and Titov oilfields, making them frozen and ultimately leading to minimizing oil transhipments at the Varandey terminal.