With huge crude amounts on the global market and amid its record low prices, world oil producers are in big trouble. What has recently grabbed the headlines around the globe was when West Texas Intermediate (WTI) crude oil prices fell below zero in short-term contracts. Bu Russian crude oil exports are in a much worse position. In April, companies in Russia will have to pay extra instead of making money from selling crude abroad. Possibly, they could start earning in May, yet under the OPEC+ deal, Russia agreed to trade less crude. Russian groups now have to share out the country’s pledged reductions. Lukoil was the first to provide more details on its planned output cuts. 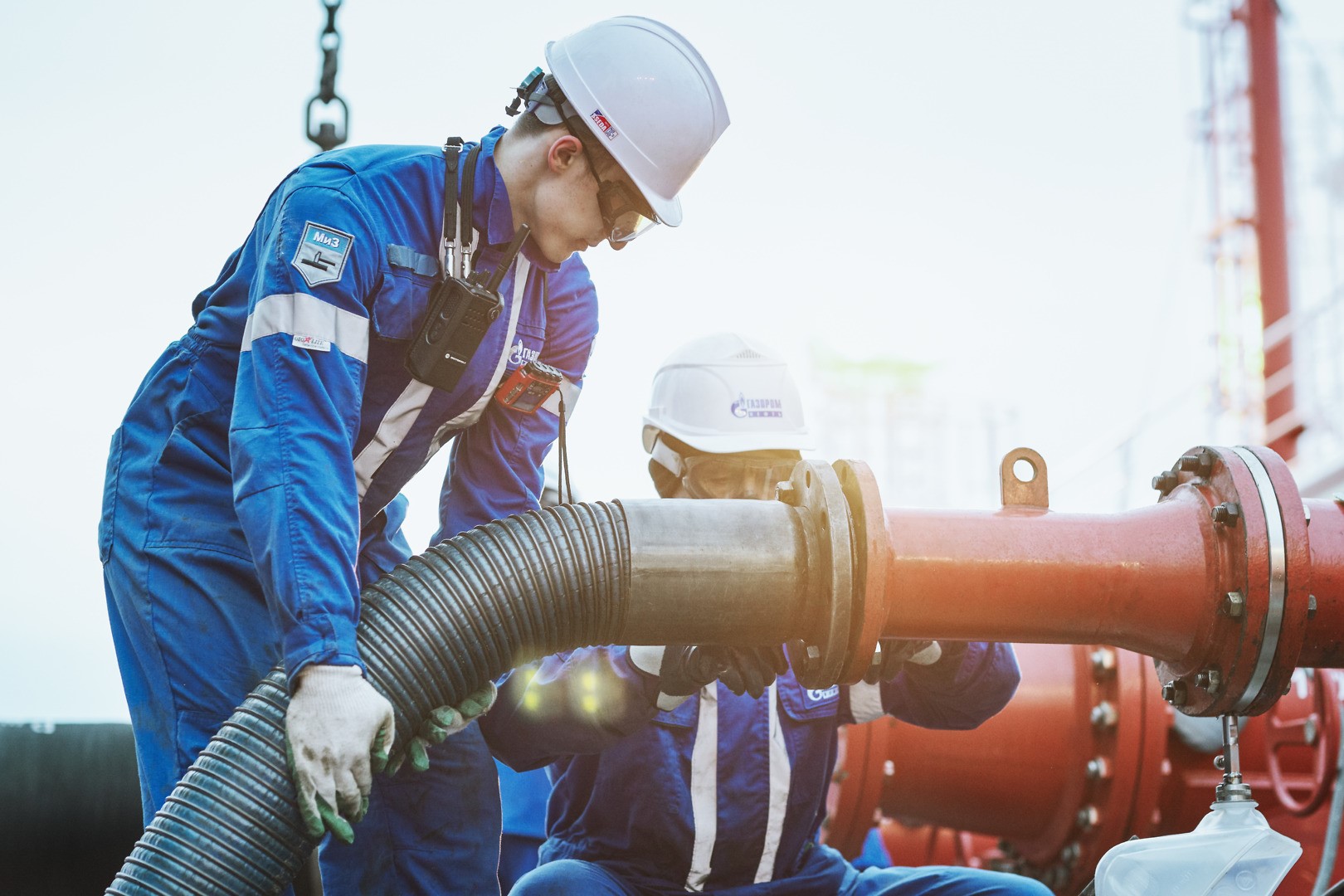 Russia’s biggest private crude company is lobbying against a proportional calculation: the more oil a company produces, the more it has to curb its production from early May onwards. Thus, Lukoil says it will curb output by 300,000 per day down from the February and March 2020 baseline. Yet a decision about how to share output cuts will be taken at the least minute. The country’s energy ministry is in talks with crude oil companies –– and it is no secret that Rosneft, the biggest Russian oil firm, is most reluctant to see any reductions. Also, its CEO, Igor Sechin, has been at odds with OPEC+ from the very beginning. Russian companies are dogged by a major problem as the global oil crisis continues.

In its estimates, Argus, a leading oil price reporting agency, said due to low Urals price throughout April, its export profitability went into the red and will drop to minus $3 per barrel. In April, Urals crude will be trading at a price of $16 per barrel, of which $6 will cover shipping-related costs. Also, from that price, producers must shell out $7 on oil export duties, and an extra $5 on the oil-production tax, the so-called MET. So, with all duties and fees, Urals crude is trading minus $3 per barrel. With operational expenses, or OPEX, this will be even worse, as the price will fluctuate between minus $6 and minus $8 per barrel. This should be over until May, as oil export duties will tumble. Their April figures are so steep as they were determined earlier in the month, based on higher Urals prices from back in February and March. In May, Urals crude is expected to trade at $7 per barrel while $9–10 in June. The trouble is that Russia will have to curb its oil output most at this time.