Minsk and Moscow failed to reach a new oil deal after lengthy negotiations over an increase in the tariff on oil transit via the territory of Belarus. Russia refuted new rates as suggested by Belarus, so Minsk could raise its transit rates, albeit to a smaller extent it had initially intended. In doing so, Belarus attempted to recoup at least some of the profits it had failed to reap in 2019 amidst the contamination of the Druzhba pipeline. Oil transit tariffs will be set based on the 2010 methodology, a move that will yet yield more profits to Russia. 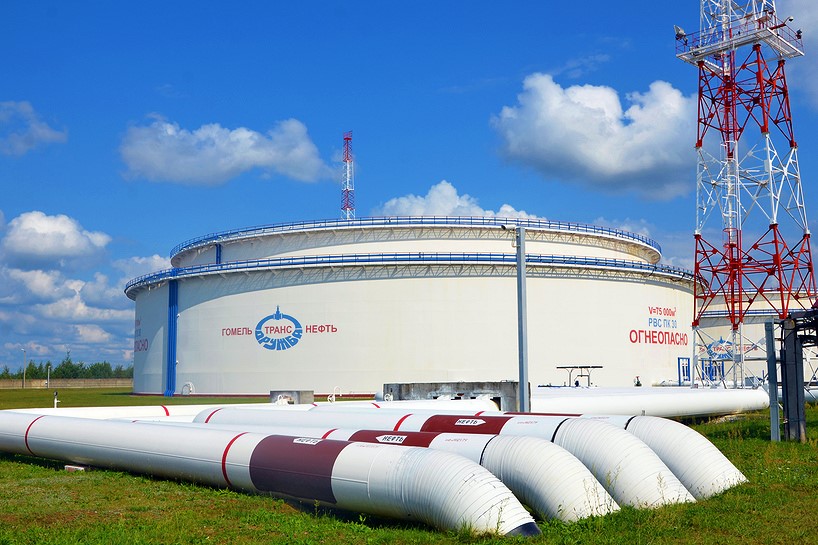 Belarus suggested the transit tariff be increased by 16.6 percent by 2020, also to make up for the losses Belarus had incurred back in 2019 due to Russia’s contamination of the Druzhba pipeline. Moscow stood firmly to rebuff Minsk’s proposal from the very beginning of the talks, and they failed to reach an agreement. On February 1, the Belarusian Ministry of Antimonopoly Regulation and Trade issued a regulation on new prices for the transit of Russian oil through the Belarusian oil pipeline system. Belarusian authorities decided to raise tariffs by 6.6 percent beginning on February 1, 2020, for the transportation of Russian oil via a Belarusian pipeline. Earlier Russian and Belarusian antimonopoly agencies had failed to reach a new deal over a hike in oil transit fees under the methodology both countries had approved back in 2010. According to the decree, the tariffs for oil transportation through the Gomeltransneft Druzhba network via Unecha (Vysokoye) – Adamova went up to 365.37 Russian roubles per 1 tonne, excluding value-added tax.

The rate for pumping oil via the Unecha (Vysokoye) – Brody route is 156.93 roubles. Indexed were also oil transit tariffs via the Gomeltransneft Druzhba network, as calculated in Belarusian roubles. The fares for oil transportation via Rechitsa – Mozyr oil refinery will now total 0.61 Belarusian roubles per 1 tonne (without VAT), via Rechitsa – Adamov – 9.00/1t, via Rechitsa – Mozyr line operations dispatcher station – 0.52, while amounting to 1.28 via Rechitsa – Brody. Belarusian authorities said the tariffs for oil transportation through the Gomeltransneft Druzhba networks, calculated in Russian roubles would be as follows: 43.02 per 1 tonne (without VAT) via Nevel –Polotsk – Novopolotsk refinery; 165.16 – via Unecha (Vysokoye) – Polotsk – Novopolotsk refinery; 77.86 – via Unecha (Vysokoye) – Mozyr – Mozyr oil refinery.