The liquefied gas segment is doing well in Russia, with LNG exports running high since the beginning of the year. This will undoubtedly translate into the financial results of Russia’s private-owned firm Novatek that holds the lead in this respect. The state-run gas giant Gazprom seems unlike to record higher results stemming from the growing results in the LNG segment as it does not trade significant LNG volumes abroad. And these figures are almost sure to drop compared to the 2018 level. 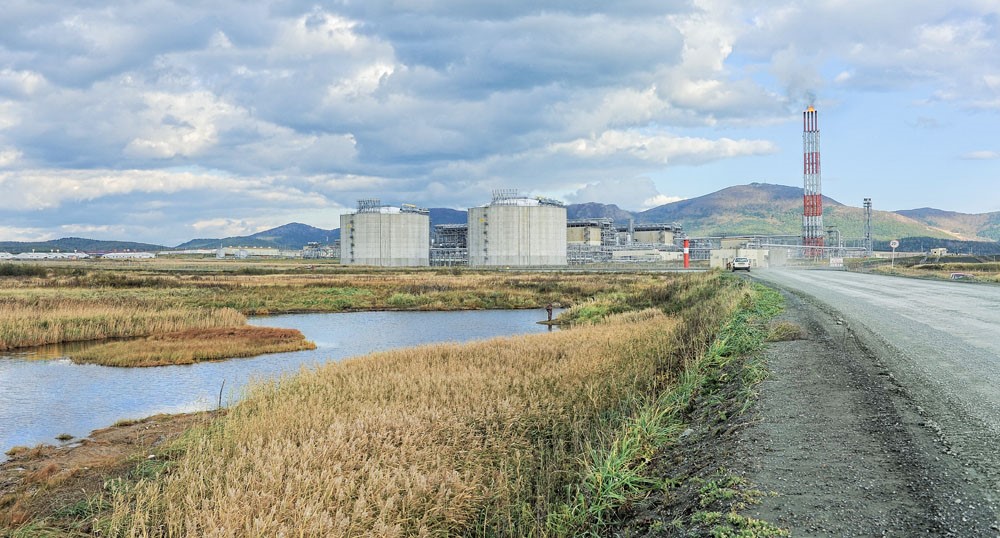 Over the first seven months of 2019, revenues from Russia’s top LNG projects surged 75 percent on the year-to-year basis, with the two plants being in a spotlight: the Novatek-owned Yamal LNG processing plant and Gazprom’s Sakhalin Energy facility, data published by the Federal Customs Service (FTS) shows. In the six-month period, from January to July 2019, Gazprom’s and Novatek’s combined sales revenues totaled $4.961 billion. Russian LNG exports surged 62.1 percent over this period to reach 34.2 billion cubic meters (bcm). In July alone, Russia exported 4.8 bcm of its LNG reserves, worth some $471.8 billion, which was 16.7 percent more than in June.