Russia’s largest private natural gas extractor and liquefied natural gas (LNG) producer Novatek has entrusted a new subcontractor with building gas liquefaction facilities for Arctic LNG 2, its second LNG project to be developed in the Arctic. The Russian company inked a $7.6 billion deal with TechnipFMC, a global leader in subsea, onshore/offshore, and surface projects. Both parties to the agreement managed to sign the contract as Novatek had been given access to additional sources of financing, which resulted from its successful attempt to form a group of companies holding interest in investing in the Arctic LNG 2 project. 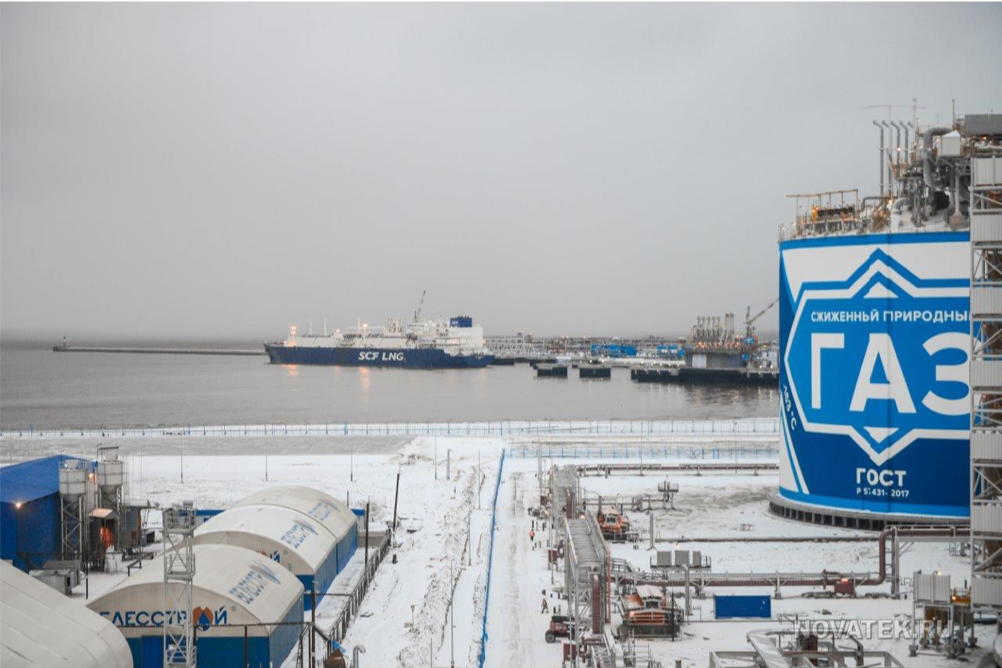 Under the deal, TechnipFMC will carry out design engineering and construction work on three floating platforms equipped with natural gas liquefaction lines, with 6 million tons annual capacity each. As reported earlier, Novatek closed a deal to sell shares in its Arctic LNG 2 project to Chinese and Japanese companies. Among them were China-based CNPC and CNOOC Ltd and a consortium of Japanese Mitsui and JOGMEC (Japan Arctic LNG). Novatek CEO Leonid Mikhelson said the final deal allows the company to make the final investment decision and “optimally use cash flow to finance new Novatek projects.”

Novatek owns a majority stake of 60 percent in Arctic LNG 2. The Russian LNG company first offered the deal to sell a 10-percent agreement to French Total while in late April it cashed in by selling a 10-percent stake to Chinese CNOOC and CNODC. The remaining 10 percent was pledged to a Japanese consortium.

As reported by Financial Times back in October 2017, a 30-percent stake package had aroused the interest of Saudi Arabia’s state energy giant Saudi Aramco yet the firm delayed its decision whether to purchase it or not. It eventually pulled out of the negotiations after Novatek had offered a 20-percent stake package to Chinese companies, with a 10-percent share sold to each. Also, Singapore’s Temasek-owned Pavilion Energy will not get any shares although it had expressed interest in purchasing a package while a South Korean company was also believed to have held interest in investing in the plant.

Arctic LNG 2 is the most significant project ever developed on the Gydan Peninsula. Estimated to produce up to 19.8 million tons, Arctic LNG 2 will be the first of the other projected trains to be ready by 2023. Novatek’s first Arctic project, the Yamal LNG, has been made operational, with an annual production of up to 16.5 million tons of LNG. Novatek keeps bolstering its position as the leader of the domestic LNG sector in Russia’s Far North. The gas giant is currently involved in the process of developing several LNG projects based on the vast resources of the Yamal Peninsula and nearby Gydan and the Kara Sea. Also, the Novatek-operated Yamal LNG export facility is fully operational after extending its annual capacity to 16.5 million tons. The Arctic LNG 2 project is currently being developed, with the yearly capacity scheduled to reach 19.8 million tons. It will be based on the hydrocarbon resources of the Utrenneye field. Another large project, yet in its planning stage, is Arctic LNG-3. Most LNG produced in the Far North will be shipped by a new fleet of tankers that will be able to operate under harsh weather conditions in Europe and Asia.